One of Cork’s oldest and most well-known pubs is back with a brand new name and look after shutting its doors a few years back.

The 200-year-old Anglers Rest pub in Carrigrohane has totally revamped its much-loved riverside beer garden area and given it a fab new look just in time for summer.

The popular spot went up for sale in 2017 and was bought by Tony and Alice Cross, who also renovated Turners Cross Tavern, and they have spent the past few months extensively renovating the place. 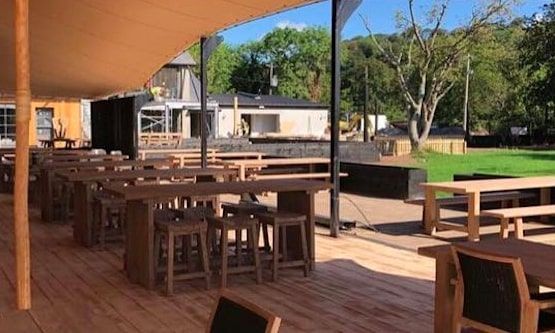 Now simply called The Anglers, it’s set to reopen in the coming weeks although an official opening date has not yet been announced.

The interior has also been refurbished with a brand new bar and seating areas, while the huge outdoor beer garden is no doubt going to be a huge hit. 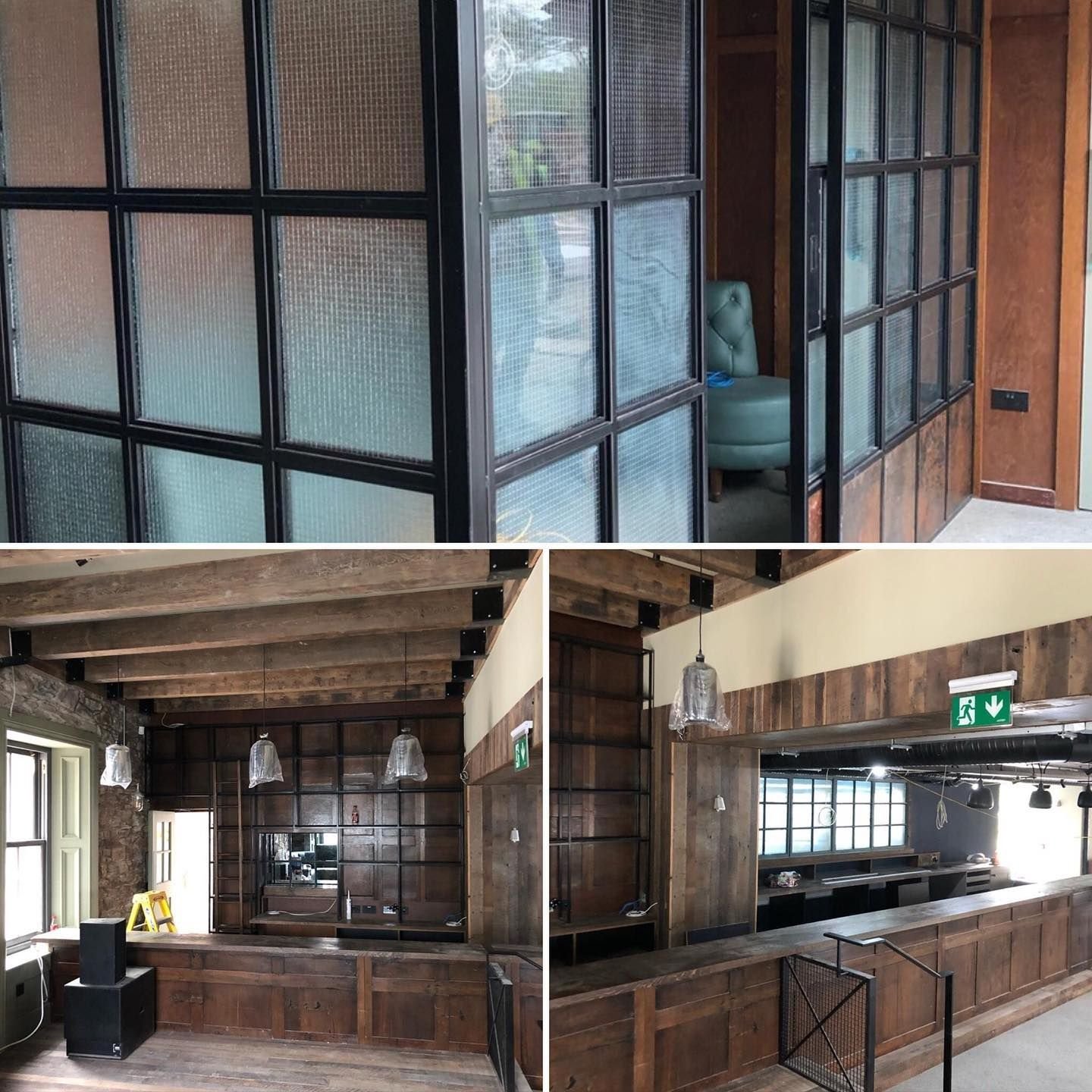 There are also plans to have music outside during the summer, as well as outdoor screens for anyone wanting to watch sports.

You can keep an eye on the latest updates about The Anglers and its opening date via their Facebook page.

READ NEXT: LISTEN UP: A Podcast Festival Is Coming To Cork

This Cork cafe does a mean boozy brunch