"Saturday night at the movies, who cares what picture you see?", asked The Drifters in their 1964 classic. Well, we care, Drifters. We care.

Of course, we can't go to the movies at the moment but we can sure kick back on the sofa and watch a few on the telly. Here's a list of the best movies on TV tonight.

Take you pick from the following...

Jim Carrey in his slapstick 90s heyday is the perfect way to kick off your evening.

The 2013 blockbuster is Robert Downey Jr's fourth outing as Tony Stark (When you include 2012's The Avengers). 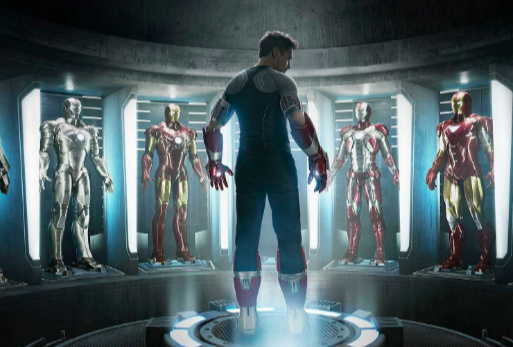 Can you believe this movie is 40 years old? You may have watched it 500 times but it's still as funny as it was when it was first released back in 1980.

Quentin Tarantino's third directing credit and one which often flies under the radar when discussing his work.

It's October and we have nowhere to go. Classic scary movie it is. If you're not into this one though, you can find plenty more in this list. 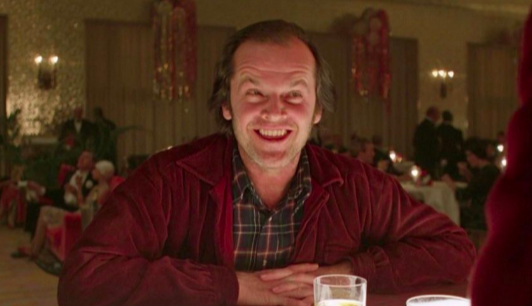 In a weird twist of fate, the two most recent Mission Impossible movies are being shown in order on two different channels this evening.

Some light relief from all the bad news going on in the world. Cameron Diaz and Toni Collette star in this well-received comedy.

See above. If you're following the Mission Impossible franchise in order, you might want to hit record on this one.

READ NEXT: The best takeaway in every county in Ireland