Whether you've been hitting the sales or binging on all of your Christmas chocolate all day, one thing is certain: you want to know the movies on TV tonight.

You'll probably want to be flaked out by about 6pm, feet up, TV on, and staying like that for the night. Well, I do anyway.

So, you'll be buzzing to know that there are loads of unreal movies on tonight. It'll actually be fairly difficult to choose which to watch.

But, we may be able to help a little bit. Here's just a wee breakdown of what's on: 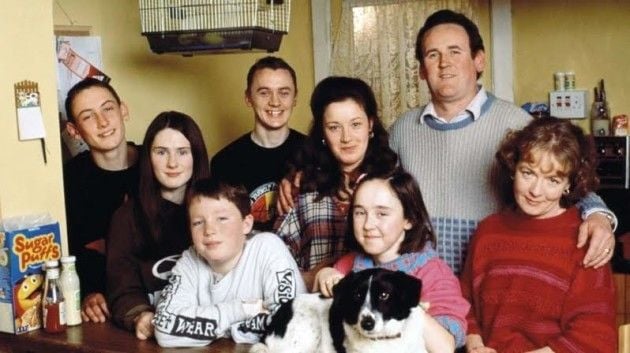 Now, when I said there was too much to choose from, I wasn't lying, was I?

But if none of those movies tickle your fancy, there is also plenty of quality television hitting our screens tonight.

On RTÉ One at 11.40pm, there'll be The Big Christmas Rewind, which will see A line-up of celebrities and their real-life or TV families sit down together to rewind through a nostalgic Irish Christmas telly.

Before that at 8pm on RTÉ 2, there'll be Attenborough's Birds of Paradise.

And Michael McIntyre will bring his Big Show to BBC One at 11.55pm.

READ NEXT: Gavin and Stacey actress hints at more episodes after Christmas special

This Twitter thread discusses all the reasons why Ireland is great