There's plenty of selection when it comes to movies on TV tonight with everything from comedy, horror, drama and action covered.

Friday night means sofa night, particularly as going to the pub doesn't take up much of our time under current guidelines. The best thing to do make yourself a substantial bowl of popcorn and get stuck into this little lot...

The hugely popular 2011 comedy should provide solace to anyone who's had to push their wedding back. Then again, maybe not.

Kate Hudson stars in this well-received 2000 flick about a teenage music journalist touring with a rock band.

A 2015 romantic drama based on the novel of the same name by David Ebershoff.

A made-for-TV movie based on the true story of a woman who embarks on a search and rescue mission for her missing son. 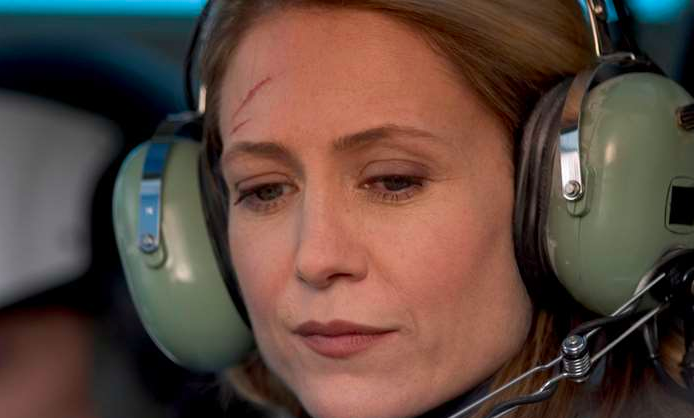 This one needs no introduction. Give yourself a scare before bedtime with the Stanley Kubrick classic.

Warm up your vocal cords for this fun musical comedy sequel.

Another late-night screening of an 80s classic. Set record for the iconic dance scene alone.