The season for laying on the couch all day and watching the best movies on TV is quickly coming to a close. Soon enough, we'll all be on that 'new year, new me' buzz.

So let's enjoy this while we can!

And luckily, today sees another lineup of fab movies hitting our TV screens.

From children's favourites to 80s classics, we're being spoiled for choice.

Here are the best flicks to catch today: 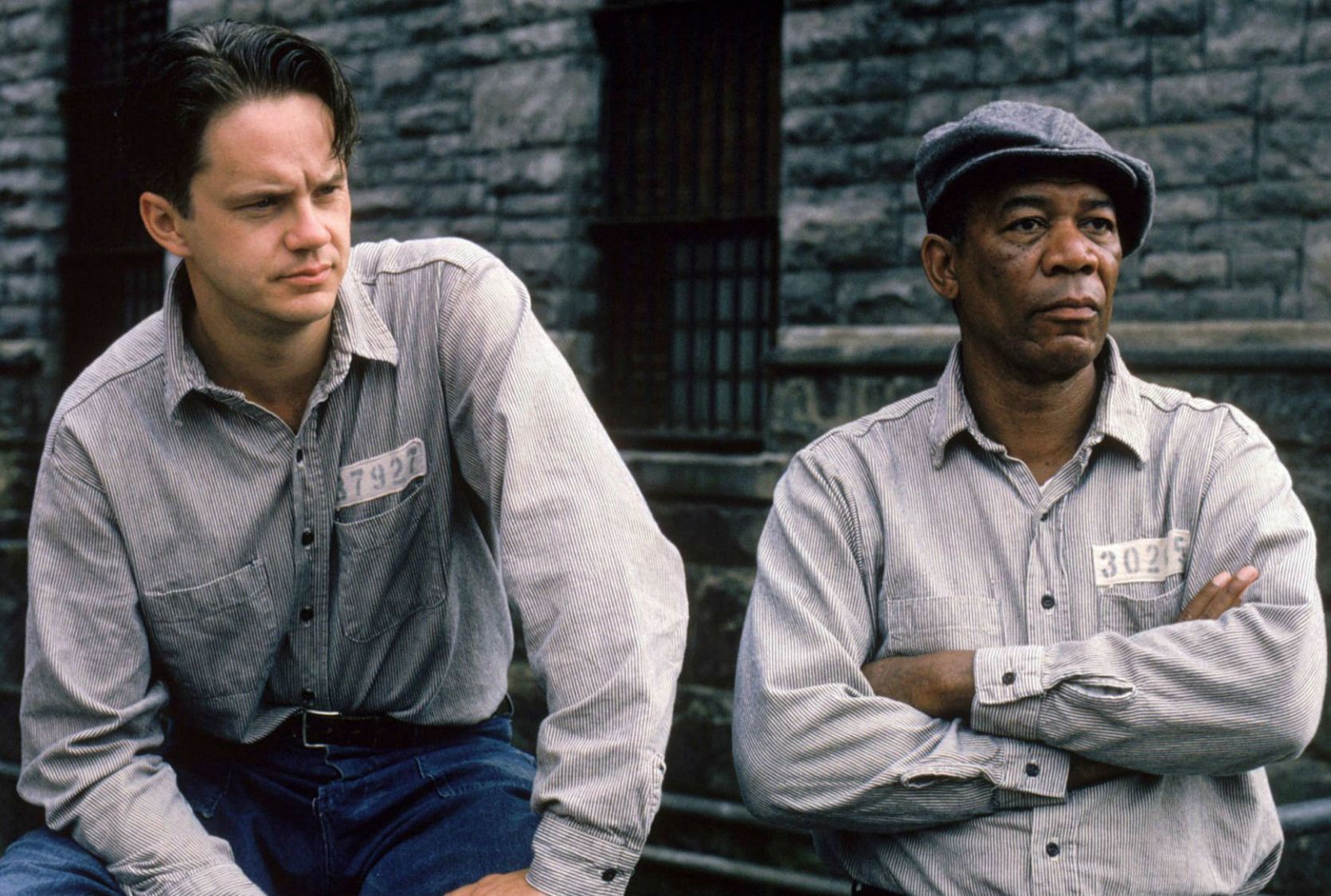 And there is also plenty of quality television on tonight to keep you entertained throughout the day and tonight.

At 8pm on RTÉ 2, you can catch Attenborough and the Sea Dragon, where the naturalist "joins a team of scientists examining the 200 million-year-old fossilised remains of an ichthyosaur, a vast sea creature which was discovered on Dorset's Jurassic Coast."

At 11.30pm on Virgin Media One, you can watch Michael Flatley: A Night to Remember, which will see the Irish dancing legend take to the stage with a troupe of 30 dancers and musicians to put on a stellar performance.

Or, if you didn't get enough of the Gavin and Stacey special on Christmas Day, then you can catch it again at 11.30pm on BBC One.

READ NEXT: Met Eireann says it'll be a chilly one this New Year's Eve