Sunday night means movie night. Especially if you're in Dublin where entertainment options are limited at the moment due to Covid-19 restrictions.

Sure look, the capital is doing its best to keep some semblance of normality during these trying times but the Government's latest announcement means that there's going to be more nights spent in than out. Thankfully, this Sunday evening, there are some decent TV movie options to ease you into the new week. Here's a pick of some of the best movies on TV this evening...

Hardly a new one but this cult golfing comedy will always go down well when shown on TV. Plus, it corresponds nicely with the US Open taking place in New York this weekend.

Described as both a prequel and a sequel to Snow White and the Huntsman, this 2016 fantasy adventure wasn't exactly popular with critics or moviegoers. But, ya know, there's Chris Hemsworth so... 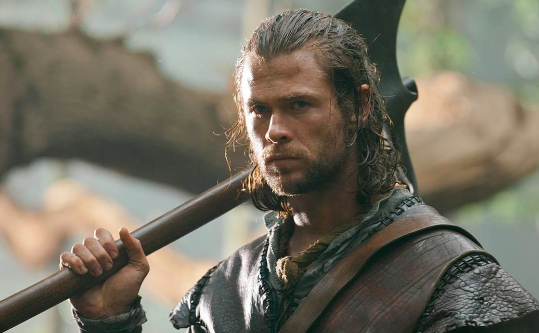 Alexander Skarsgard is the legendary jungle man in this 2016 adaptations directed by David Yates. 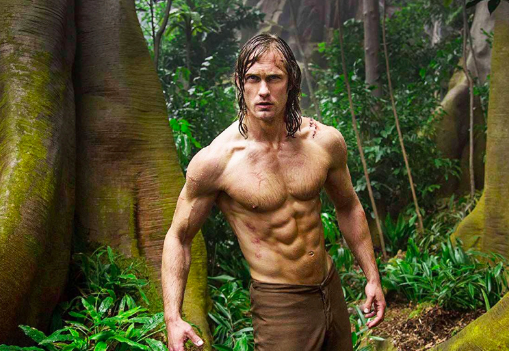 A sequel that's probably not as fun as the original but sure it's still decent Sunday night fare. Jim Carrey joins a returning cast which features Aaron Taylor-Johnson, Christopher Mintz-Plasse and Chloe Grace Moretz.

A crime drama in which Mark Wahlberg stars as a literature professor who uses gambling as a way of self-destruction. John Goodman and Brie Larson also star.