Produced and directed by young Irish filmmaker Suzie Keegan, Converted is a new documentary all about gay conversion therapy in Ireland.

Amongst the interviewees are; a man who experienced conversion therapy himself, a man who provides it, a man who believes that it should be an option for those who seek it and a man who worked as an undercover journalist to find out more about it. 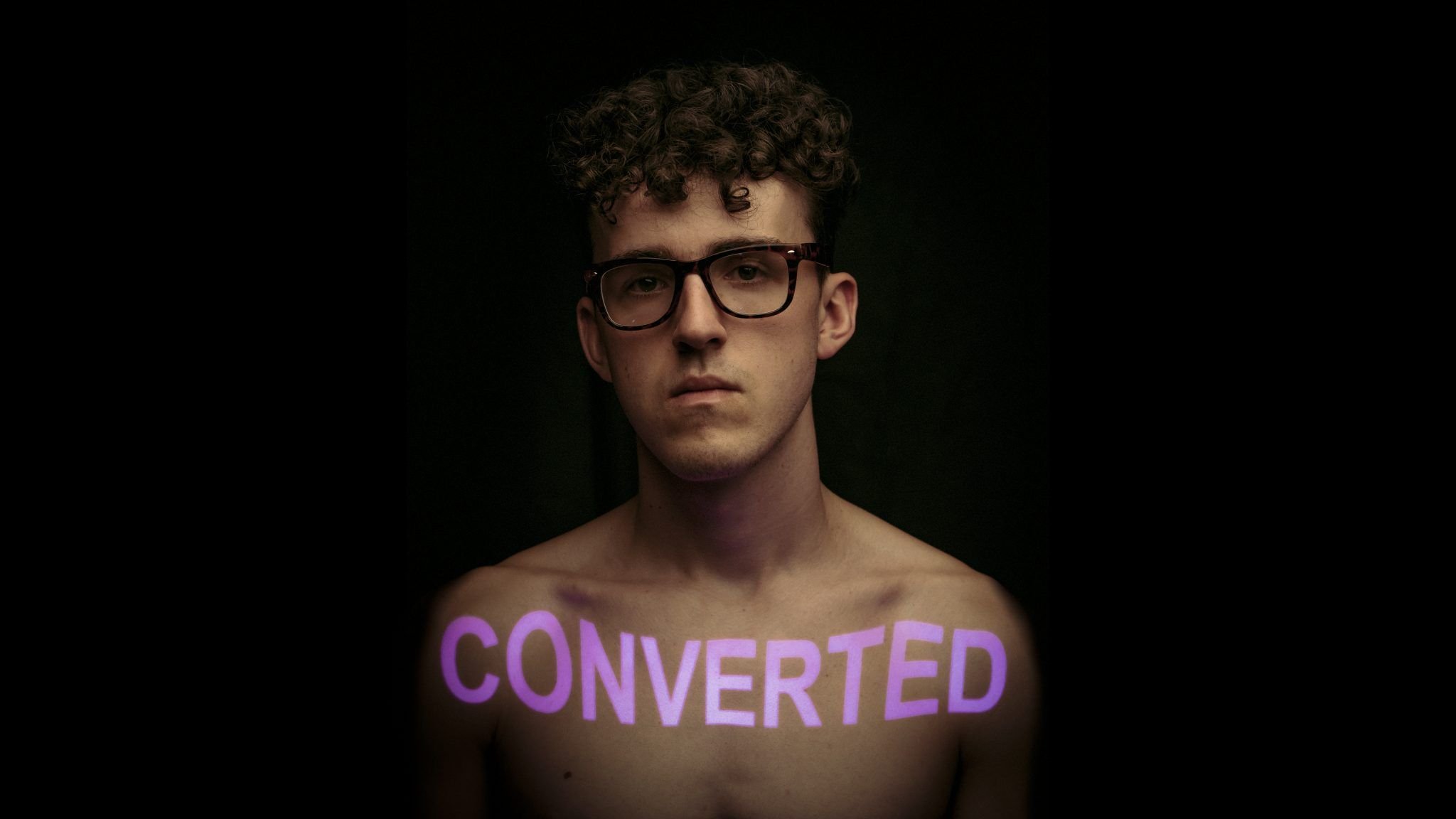 While LGBTQ+ rights in Ireland have progressed rapidly in recent years - with the decriminalisation of homosexuality in the 1990s, the passing of the same-sex marriage referendum in 2015 and the appointment of an openly gay Taoiseach in 2017, there is still a ways to go in terms of what can be done to combat such practices.

The bill, which has already passed its second stage in the Seanad, would make gay conversion practices illegal in Ireland, introducing fines and even prison sentences in extreme cases.

Still quite a taboo subject, the documentary acts as a starting point for conversations around the practices, especially within an Irish context.

READ NEXT: The Irish Farmer Calendar 2020 has been released and it’s glorious

WATCH: Irish dancers take to the streets in Galway to spread the Christmas cheer

WATCH: The Moment Young Clondalkin Celt Player Ava Finds Out She’ll Lead The Irish Team Out For Their Euro Qualifier