Instagram obsessed just like us? We're always looking out for a cool pic to feature on the 'gram, and luckily Ireland has no shortage of amazing photographers.

This is shown perfectly in the 2018 Huawei Creatives competition, which attracted more than 15,000 entries in this its third year and is supported by global technology company Huawei and run by ‘The Snapys’.

Dubliner Pete Maguire(@shotbymaguire) has been named overall winner of the 2018 Huawei Creatives with a flawless shot of rowers on the river Liffey at sunrise.

And we mean flawless.

The 2018 competition brought two exciting new additions, the People’s Choice awards and the Judge’s Choice awards. Twenty people were chosen for each of 13 categories – 10 by popular vote and 10 by a nonpartisan judging panel based purely on talent and creativity, with votes not taken into consideration.

The shortlist was then narrowed down to one winner per category each of whom will receive an exceptional Huawei handset which features a Lecia lense, providing them with all they need to take fantastic photograpy.

As overall winner, chosen by an international judging panel, Pete takes the superb prize of an all expenses paid trip to Iceland where he can put his new Huawei handset through its paces. 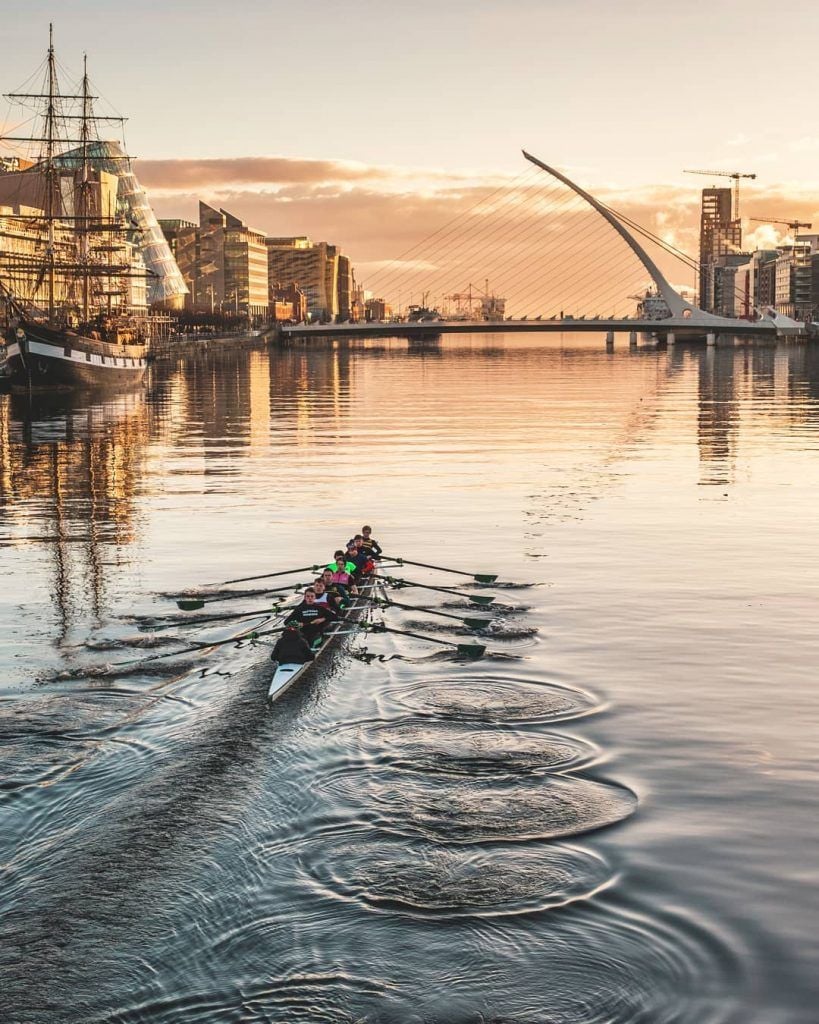 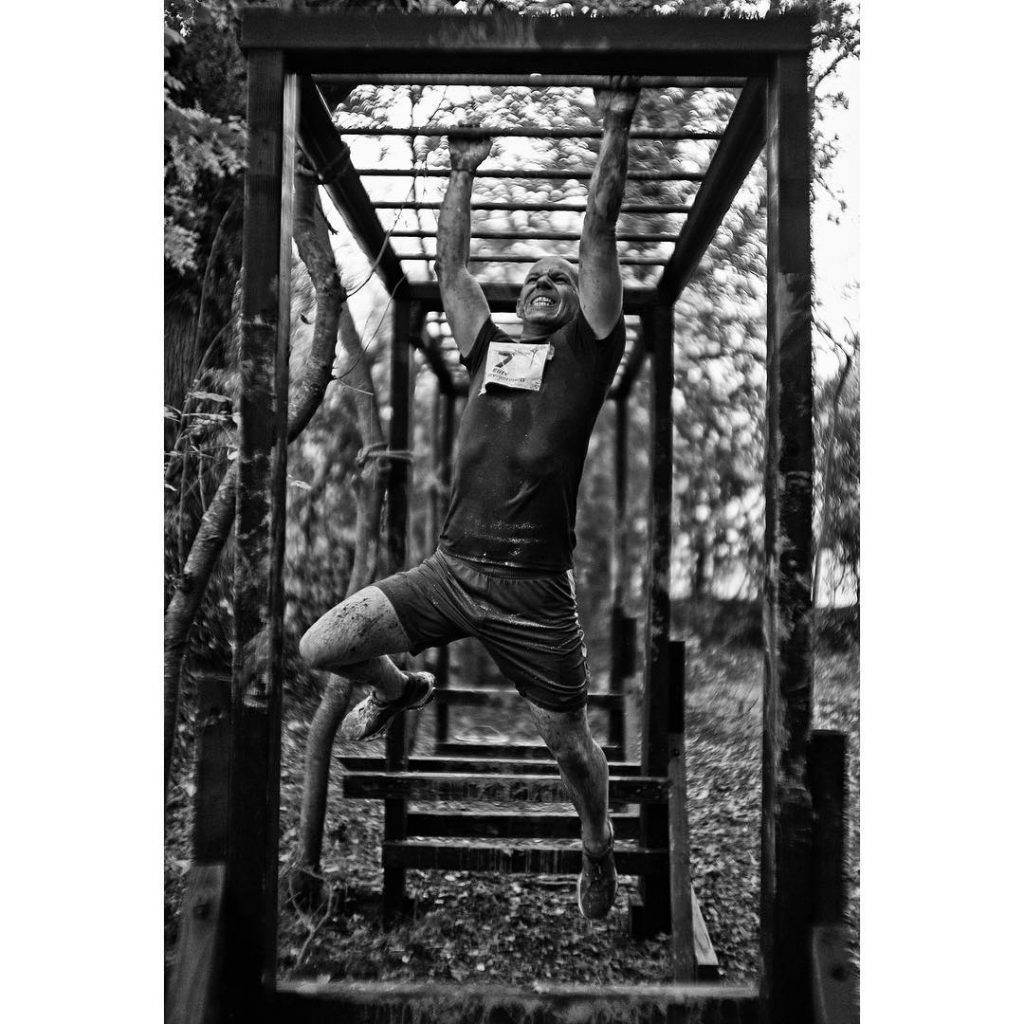 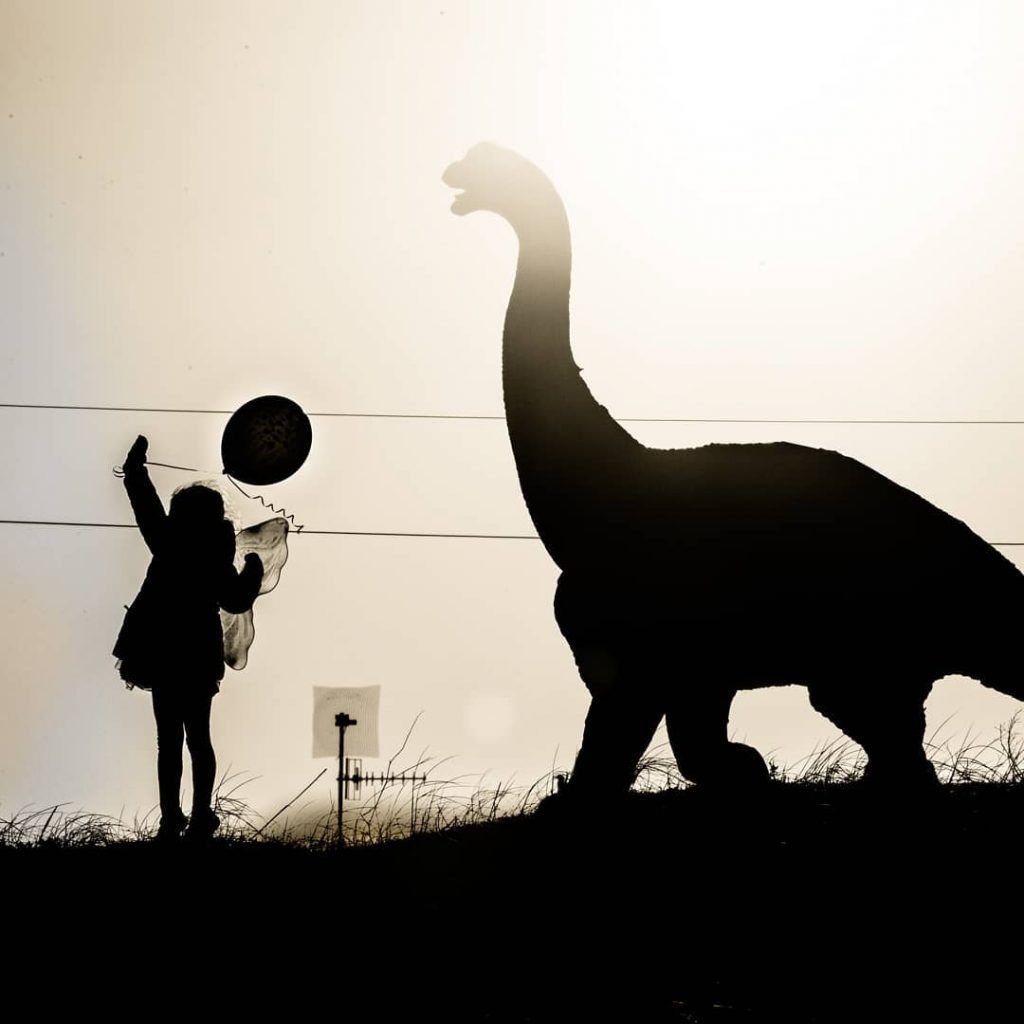 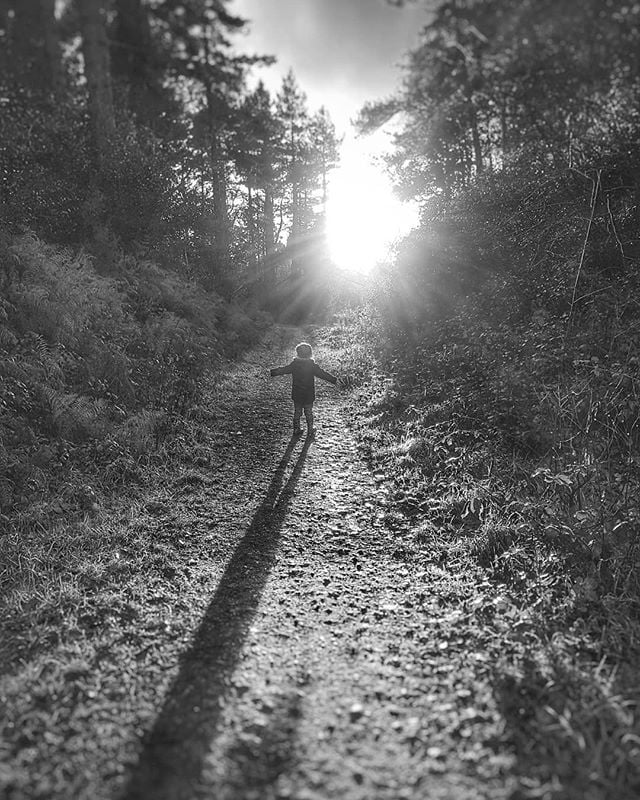 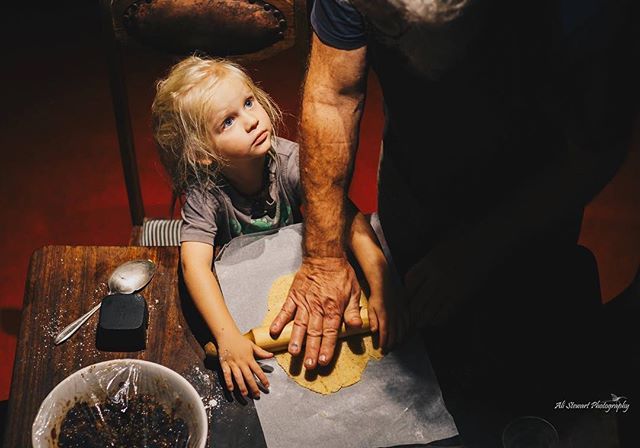 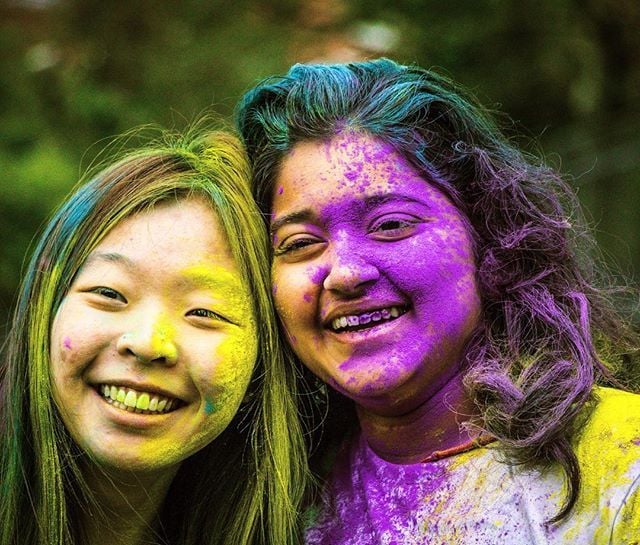 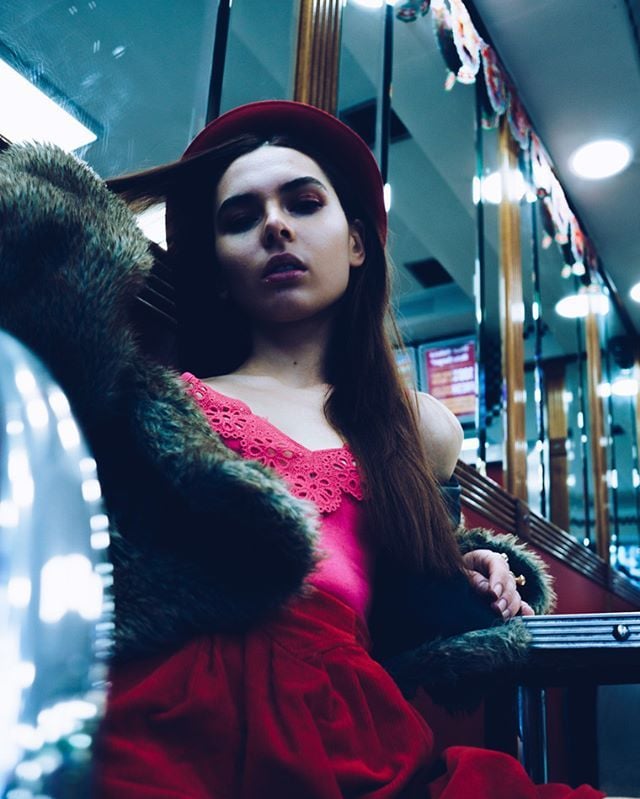 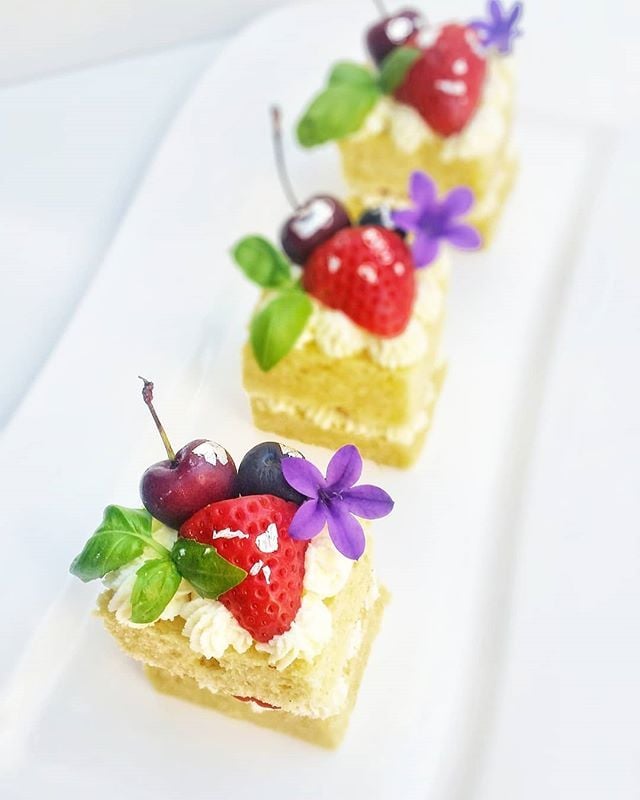 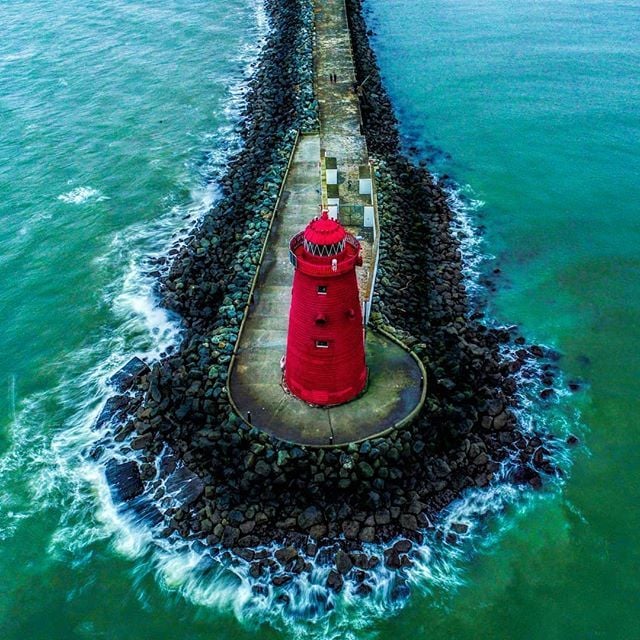 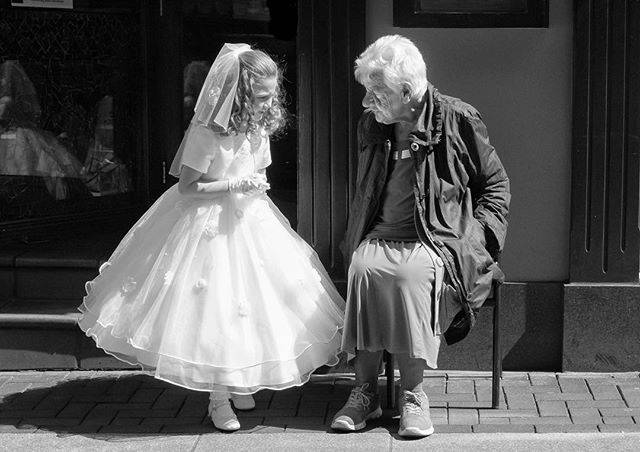 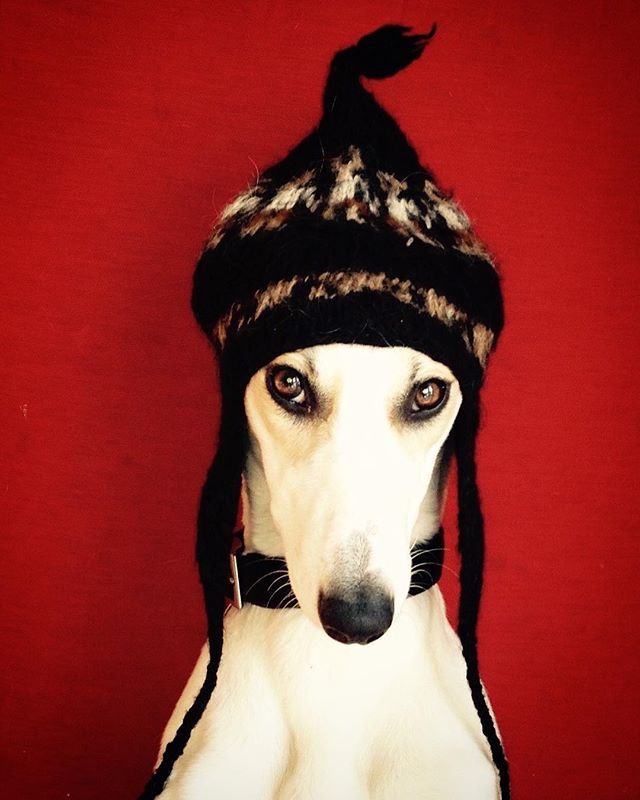 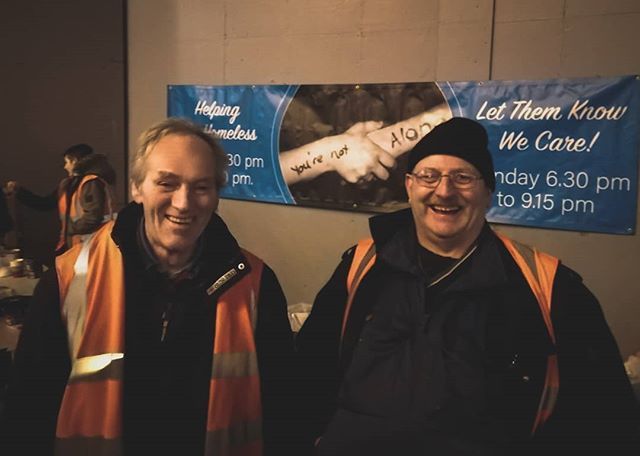 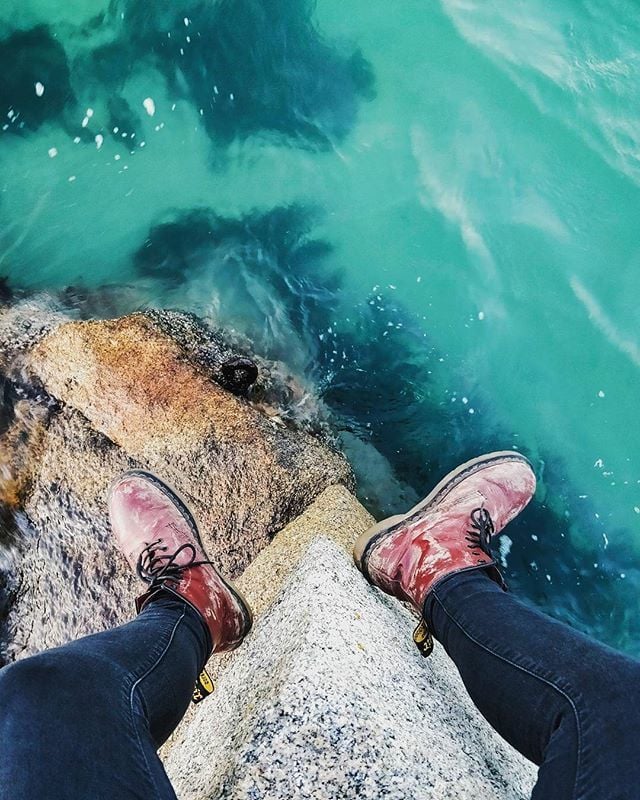 A super pink moon will be visible across Ireland tonight

"You're all amazing" - Gavin James thanks public for generous donations