It's the most wonderful time of the year, with sports fans yelling and everyone drinking some beeeeer. Okay, it's not quite as good as the original but we're just so excited about all the sport on TV over Christmas.

As with every other year, Christmas week is filled with competitive action, whether it be the traditional Munster v Leinster clash, the drama of the darts or the vast selection of football on offer.

Put away your TV guide because everything you need to know about sport on TV over the coming days can be found below.

Munster against Leinster in the Pro 14 is as Christmassy as mulled wine and you can see the two heavyweights go head to head on Saturday December 28 at 5pm on eir Sport 1. 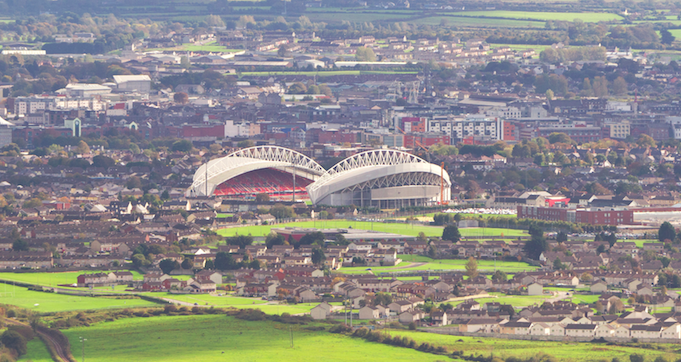 As usual, there will be a plethora of Premier League and Scottish Premiership football over the festive period. Premier Sports will show a whopping NINE Premier League games on St. Stephen's Day, with the following fixtures on our screens throughout the day: 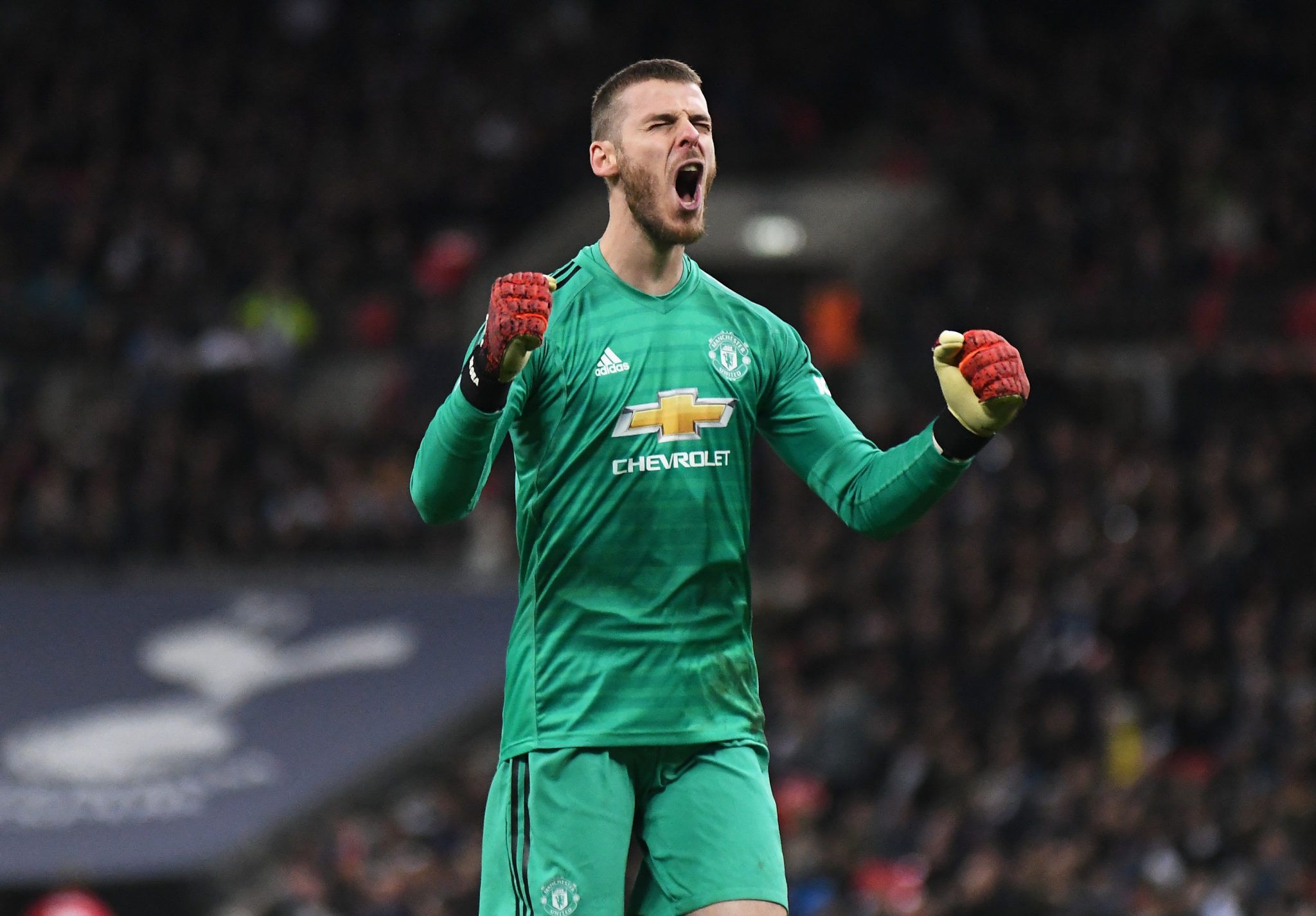 And here are all the football highlights post-St. Stephen's Day...

On December 27, The PDC World Darts Championship will continue after the Christmas break with all the drama on Sky Sports Darts right up to the final on New Year's Night.

With the exploits of Fallon Sherrock, who became the first woman to win a match at the PDC (below), it's already been a historic tournament...

Fallon Sherrock has become the first woman to win a match at the PDC World Championship.

Just look at these scenes, a history making moment for darts. pic.twitter.com/zqoOeyQLmt

The 2019 Leopardstown Festival will be shown on RTÉ from December 26 until December 29. 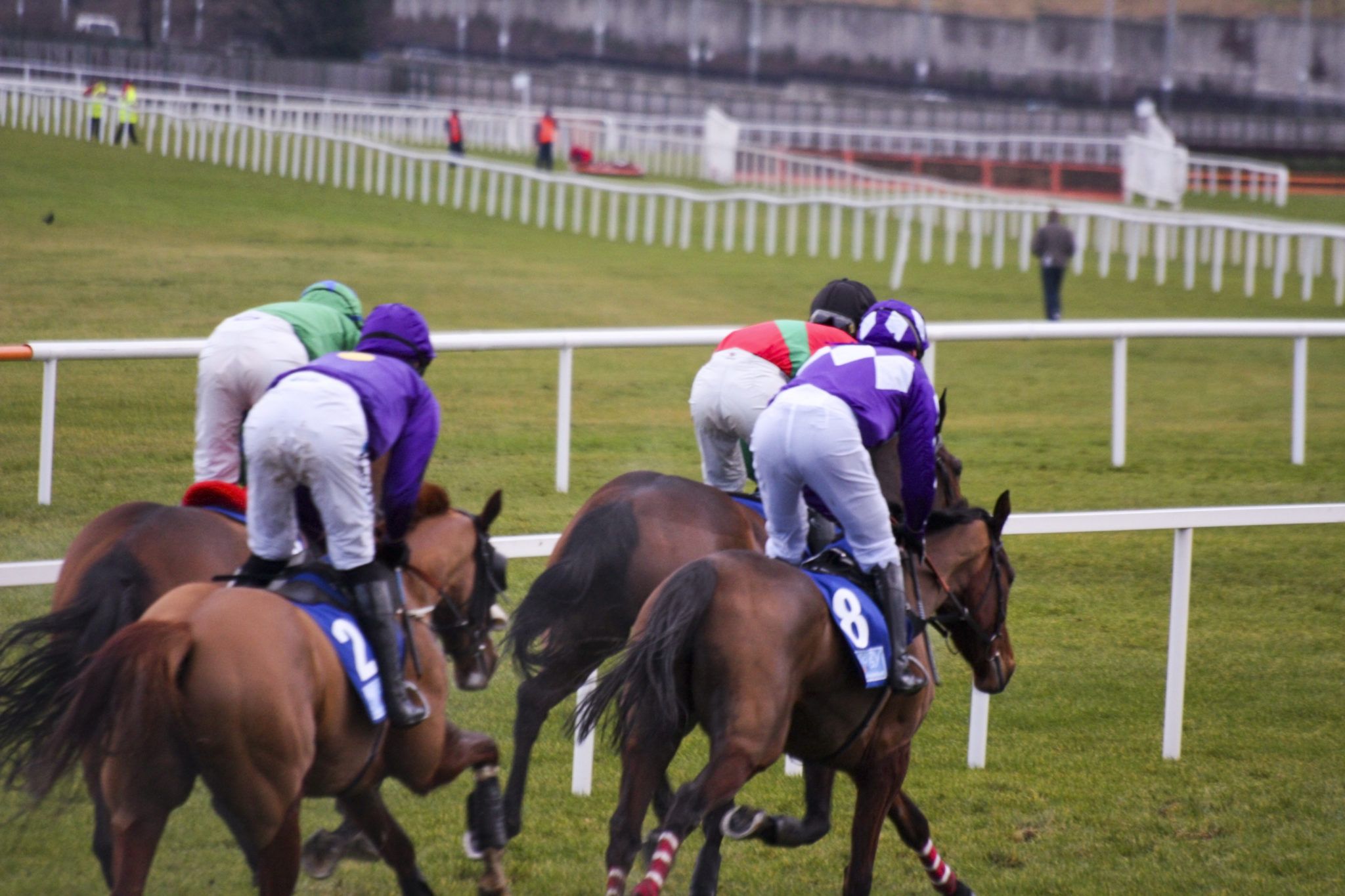 That little lot should keep you occupied for a few days at least. Happy watching.

A Graham Norton favourite returns to the famous sofa this evening