Movie bingo, brunch and bottomless G+T's? What did we do to deserve such an event?

Known for their quirky get-togethers (they often put on doggy friendly movie screenings and the like), Palas Galway is keeping the momentum going with a boozy movie bingo brunch.

Combining three of our favourite things - they'll be mixing all the fun of bingo and brunch with bottomless Method & Madness gin and tonics.

So, that's the bingo and booze part covered, where does the movie part come in?

Tying in with the bingo aspect, the game will work a little differently to the traditional game.

For example, there could be an audio round where your bingo card has film titles on it as opposed to numbers.  Or you might be played songs from a selection of different films and your "bingo" would come from ticking off a certain number of matching film/song pairings. 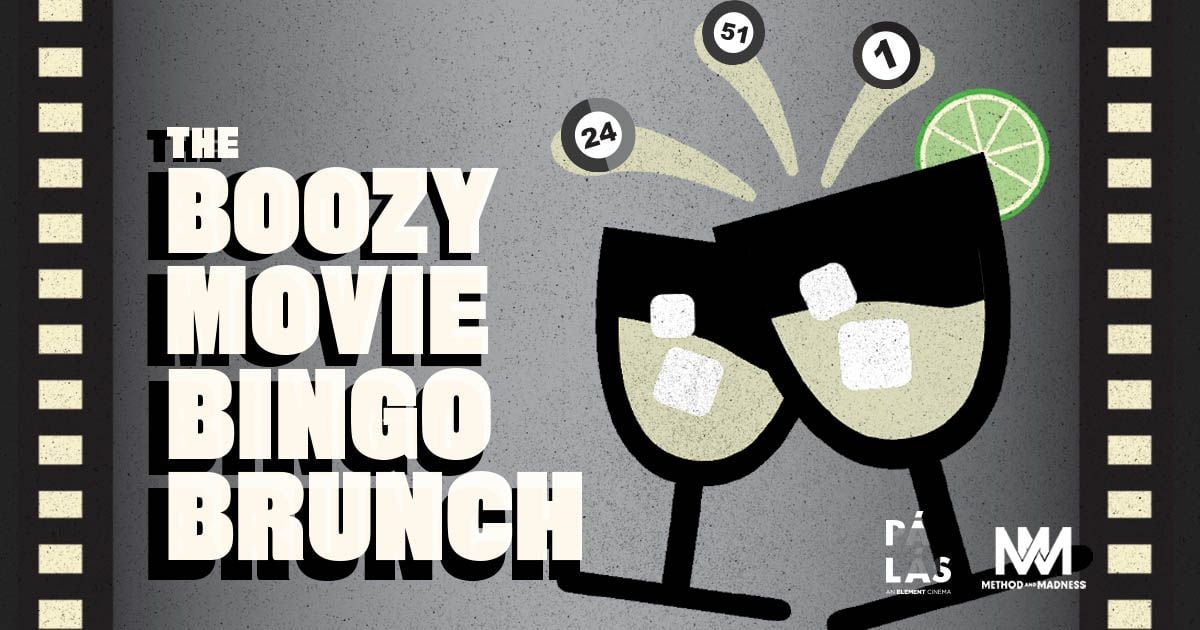 Hosted by comedian Steve Bennett, winner of the Irish Comedian of the Year competition, guests are advised to "get ready for a madcap comedy gameshow". There'll be prizes, tie-breakers, mystery boxes, music rounds and bloody good craic.

Brunch will take place in the onsite Merrow restaurant.

Tickets for the boozy movie bingo brunch cost €30 a pop and include brunch, bottomless G+T's and comedy bingo. Taking place on February 29th at 2pm... 2020 is a leap year lest we forget.

READ NEXT: Ireland’s best breakfast has been named

Paint by the Pints expanding to another Irish city