Although Halloween is an international phenomenon, most people know that it is believed to have started here on the island of Ireland.

And one thing is for sure, it was a far cry from the trick-or-treating and other modern Halloween traditions. But, what is really interesting is that many of the annual traditions we know today have an interesting history that dates back thousands of years to ancient Ireland.

So, here are some fascinating facts about the Irish origins of Halloween.

Athboy is a quaint little town in Meath, close enough to the Westmeath border. Given its size, it's a bit surprising that the international phenomenon that is Halloween began here.

According to Discover Boyne Valley, the festival of Samhain began at Tlachtga (now known as the Hill of Ward), a prehistoric site near Athboy. It was believed that this site was closely linked to the spirit world.

It used to mark the new year

Yep, November 1st used to be the new year/end of summer over 2,000 years ago, according to New Grange. It was also the time when "the division between this world and the otherworld was at its thinnest, allowing spirits to pass through."

So, the family's ancestors were honoured and invited home whilst harmful spirits were warded off. People dressed up in costumes (often animal skins) and masks to disguise themselves as these harmful spirits so that they wouldn't be targeted. And that's where the modern tradition of dressing up for Halloween comes from. 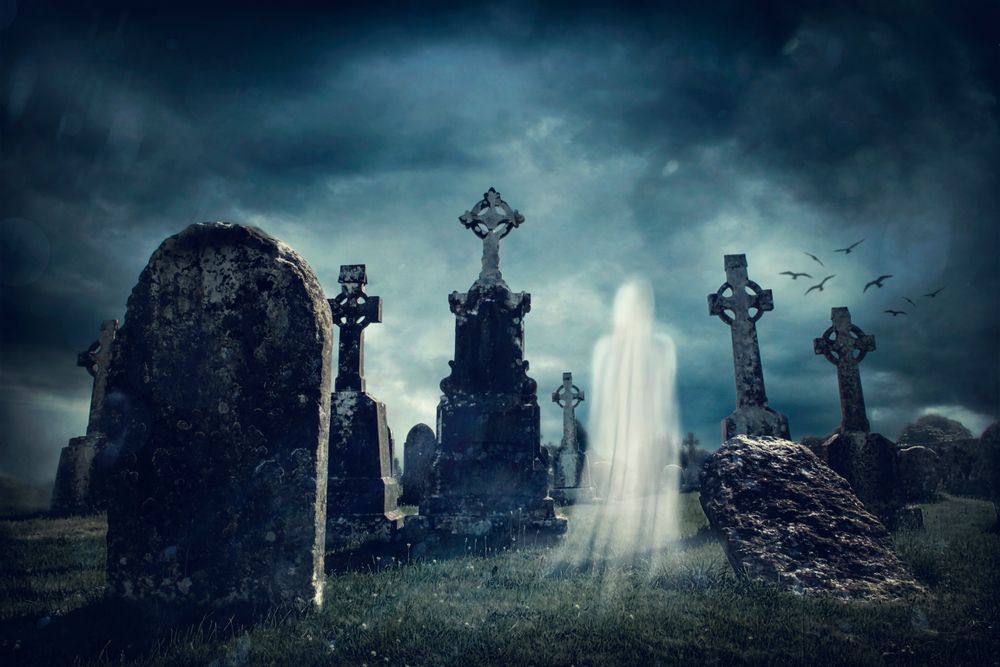 Bonfires were a part of predicting the future

According to History.com, Celts believed that the presence of the otherworldly spirits made it easier for the Druids (Celtic priests) to make predictions about the future, coming into the uncertainty of Winter.

As part of the ceremony, Druids built huge sacred bonfires where people gathered together to burn animals and crops, sacrificing them to the Celtic deities. 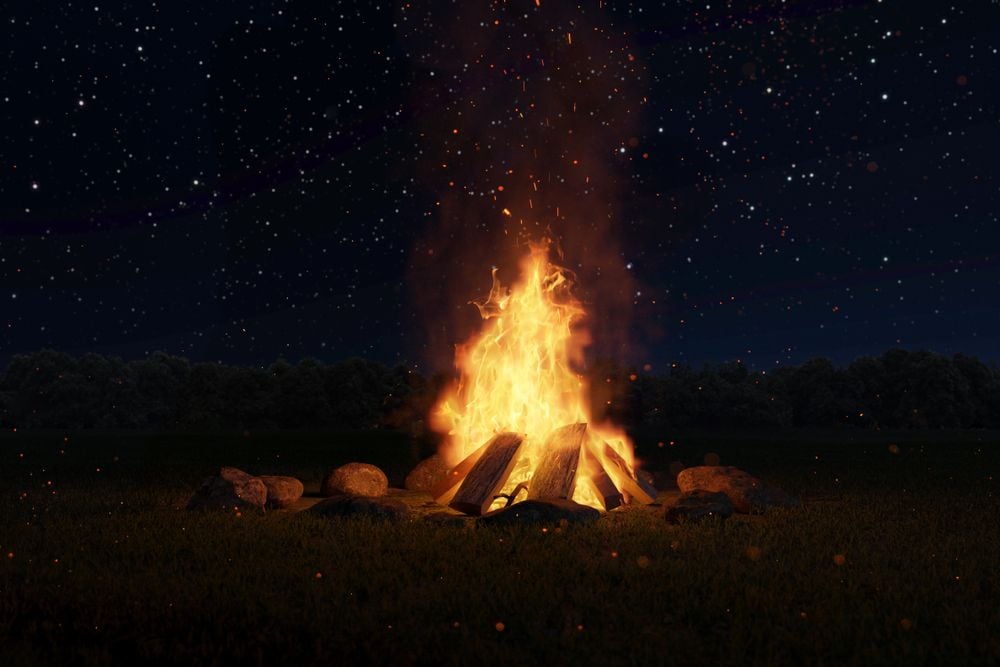 Jack-O-Lanterns were originally made with turnips

And they were nothing short of terrifying.

Here's how the story goes...

A man called Stingy Jack invited the devil for a drink (because that's always a good idea) and convinced him to shape-shift into a coin so that he could pay. Jack then kept the coin in his pocket along with a silver cross so that the devil couldn't turn back to evil.

He eventually let the devil go and after a few other encounters with the devil, he then dies. He was refused entry to both heaven and hell and was left to roam the earth with a burning coal inside a carved-out turnip ever since. So Irish people started making their own versions of 'Jack of the lantern' to frighten away Stingy Jack and other spirits. 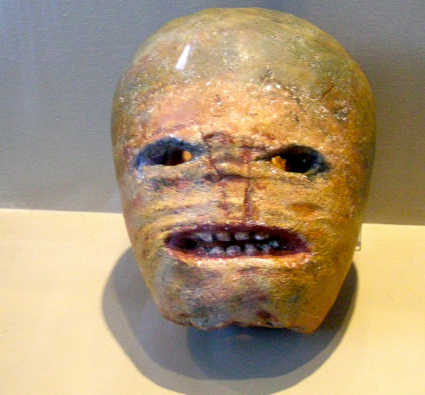 READ NEXT: You Can Have Lunch With The Addams Family In A Co. Meath Hotel This Halloween

Conor McGregor and Dee Devlin have announced their engagement

Gardaí have set up checkpoints around the three lockdown counties