Okay, this has been bugging me far too much.

Last night, I was out for a friend's birthday in a swanky cocktail bar in Dublin, and after a few non-alcoholic beers, I decided to just splash out on a cocktail, and I have never been more shook.

When the waiter came to the table, he placed my very pretty drink onto the table. All seemed well until I realised there was an ONION in my drink. 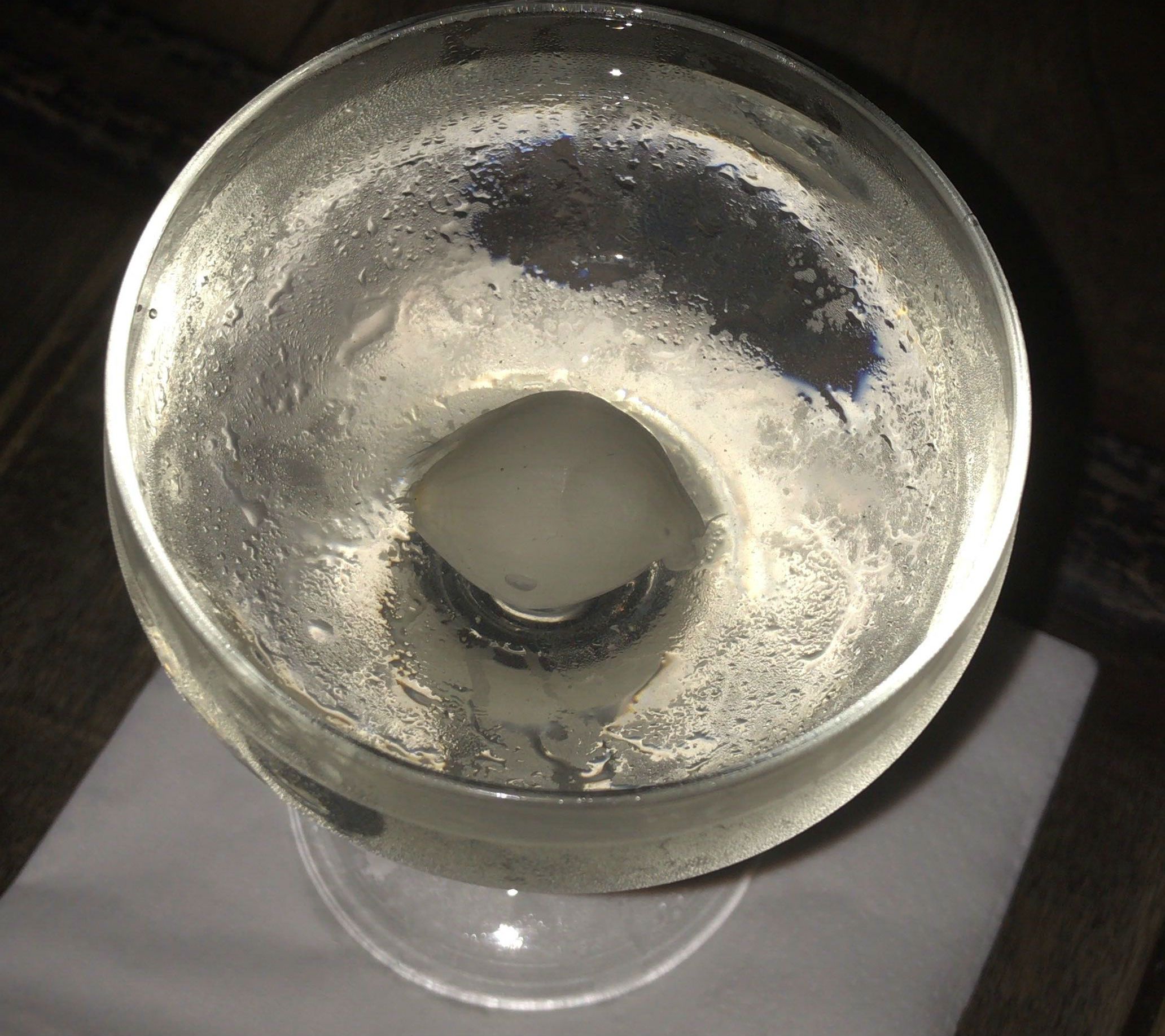 Now, I know fancy folk have some very acquired tastes, but lads, onion in a cocktail? That just screams 'notions' to me.

When I put it out to the table, opinion was split. Half of us were absolutely shaken to the core that an onion could be part of a cocktail, and the other half thought it was pretty standard.

So, here's why it was just pure horrendous.

Once I knew the onion was in there, it's all I could taste.

It just crosses so many lines

A person with notions, that's who.

I love sweet chilli sauce. I love ice-cream. Do I put them together? Absolutely not.

I could taste it for hours

To be honest, I can still kinda taste it now.

I haven't stopped thinking about it

I haven't been able to bring myself to look at an onion since, and don't know if I ever will.

It was so expensive

I paid so much to have them make a delightful cocktail to then throw an onion in it. Not on.

Gurl, I don't even want to go into it.

It would have tasted so good without the onion