Walking around Galway may never be the same again after new bye-laws were passed to restrict busking in the city.

Councillors voted by 12 to six to limit street performances with the measures set to come in on January 2 2020. As part of the new bye-laws, 'amplification using an electronic device to create or increase the volume of a musical instrument or vocal performance' will be banned, as will 'street performers that have a structured performance or routine that requires the reservation of a specific space and requires the audience to stop, watch and / or to participate.' 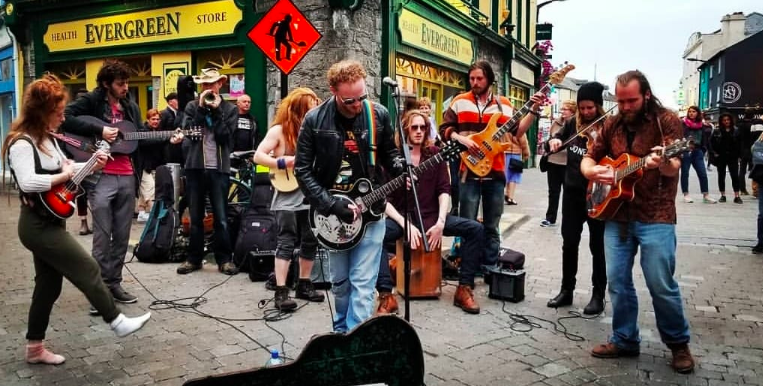 Reacting to the news, Galway Street Club, one of the most well-known street performance groups in the city, has issued a lengthy statement on Facebook.

Outlining the group's dismay, the post says that 'just like so many other residents, blow-ins, traveling artists and performers who visit the city every year, we have grown on this street because of the open artistic community that thrives here.'

The statement goes on to challenge each element of the bye-laws, including the banning of 'amplification', 'backing tracks' and 'circle acts' and the post can be read in full here.

Blackrock Diving Tower reopen to the public as of this morning