Micil Distillery in Galway has changed with the times and has switched its business model.

For the first time in over 170 years, the family-run distillery has put a pause on distilling poitin, using their resources to produce hand sanitiser instead.
Wanting to do help out in a positive way, the family have decided to stray from what they know and put the equipment to use where it's needed most. Pausing production of their hand-crafted spirit for the first time since 1848, they're helping to combat Covid-19 and the shortage of hand sanitisers currently on the market.
The decision to do so was taken by Micil Distillery's founder, Pádraic Ó Griallais, in an effort to free up the distillery's supply of alcohol to begin manufacturing antibacterial sanitising gel to meet local demand.
Speaking of the move, Pádraic said:
"Like many others, we had been looking to our neighbours abroad to see how the situation around the virus was developing when we discovered that distilleries in the US and Scotland had started producing hand sanitiser due to shortages.
Conscious that similar issues were arising in Ireland, we were eager to use our resources to provide a solution." 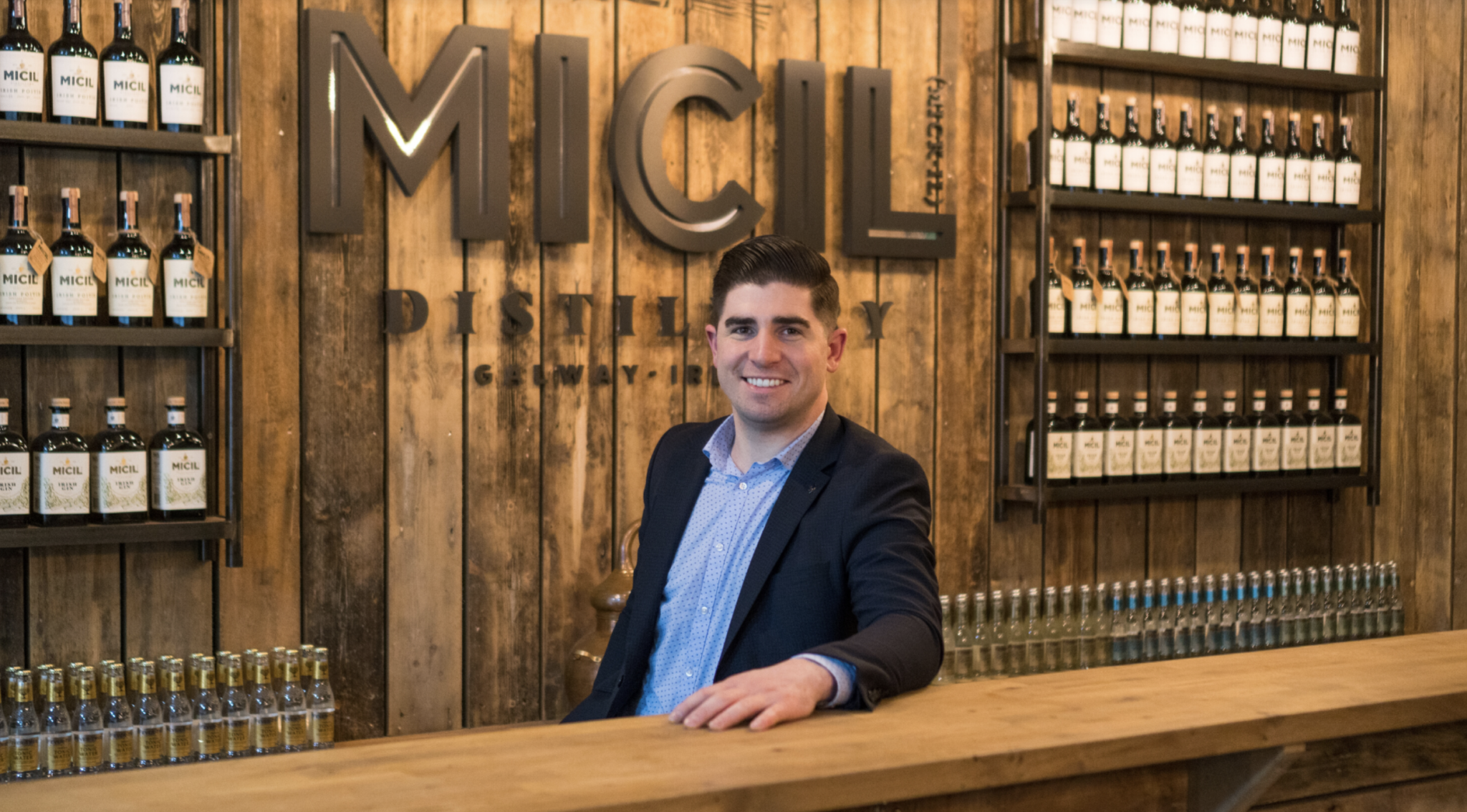 High excise duties originally put a halt on the idea but after hearing that the Revenue had waived fees for some of the larger corporate distilleries in Ireland to allow them to produce hand sanitiser, Micil Distillery reached out and was granted the same permissions last week.
Production will begin at the Salthill distillery next week, with the first batch of hand sanitiser going to the organisations that need it most - including a number of Galway based charities and care facilities as well as hospitals and medical centres.
The distillery has also received a substantial number of orders from local businesses and the team will be working hard to meet demand once production kicks off.
"Rather than worry about what the future held for Micil Distillery, we decided to re-focus our energy into doing what we could to help in the face of a national and global crisis. This is not about profit for us, we're hoping to sell the hand sanitiser as close to cost as reasonably possible, and donate it for free to those who can't afford to pay.
When all of this is over, we want to be able to look back and know that we did our best to support the most vulnerable in our local community, as well as those at the frontline helping the people who need it most."
This follows after Irish Distillers, the producers of Jameson, also announced that they would be making hand sanitising gel to distribute to the HSE free of charge.

READ NEXT: Liam Gallagher announces Oasis gig in aid of NHS will happen with or without Noel