Beating off competition from the Colesseum in Rome, the Eiffel Tower in Paris and Buckingham Palace in London, the museum took the prize at the event held in Madeira, Portugal, yesterday. 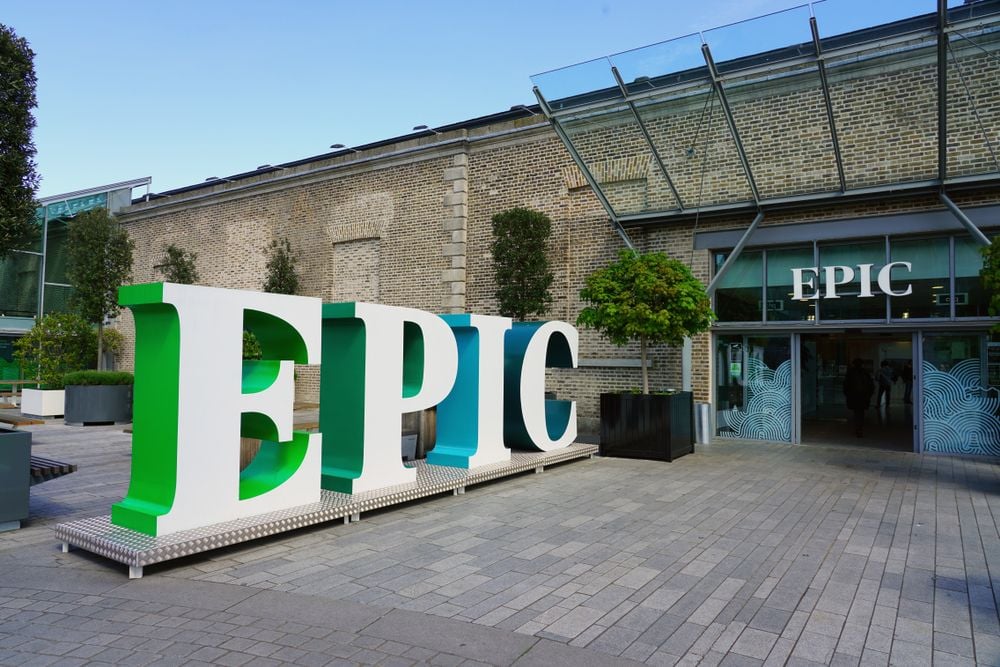 The museum has enjoyed enormous popularity since it opened just three years ago - and expects to welcome 300,000 visitors this year.

Located in Dublin's Docklands, the museum looks at the journey of Irish people around the world using cutting-edge interactive tech.

The founder of the museum Neville Isdell said:

"I have always believed that the story of Irish people around the world was worth telling, and so, I founded EPIC.

"When we opened in 2016, we had a vision to create a local museum that could connect globally.

"It’s very important that we honour the Irish diaspora abroad and recognise the vital contributions and monumental impact Irish people have made worldwide." 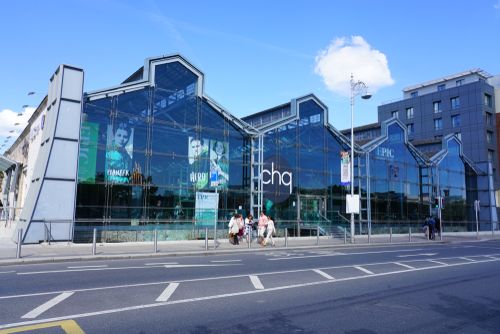 It's not the first time an Irish attraction has scooped this prize - in 2017 Spike Island took the crown, a year after Titanic Belfast was named best in the world in 2016.

In other big Irish news from the event, Adare Manor was named 'Ireland's Leading Hotel 2019'.

We are delighted to announce that Adare Manor has been awarded 'Ireland's Leading Hotel 2019' at the World Travel Awards last night. We are honoured to hold this title for a second consecutive year, and would like to thank our followers and guests for voting Adare Manor as one of your favourite travel experiences.⠀⠀ ⠀⠀ #AdareManor #WorldTravelAwards #BeyondEverything

The Convention Centre Dublin was crowned 'Europe's Leading Meetings and Conference Centre' at the ceremony.