A second boil water notice was put in place yesterday for 600,000 people in Leinster.

Irish Water has since stated that they "can't guarantee" how long the notice will remain in place.

They announced the news yesterday, stating on their website, "In consultation with the HSE, Irish Water and Fingal County Council can confirm that, as a precaution, a Boil Water Notice to protect the health of customers supplied by Leixlip Water Treatment Plant has been put in place for a second time." 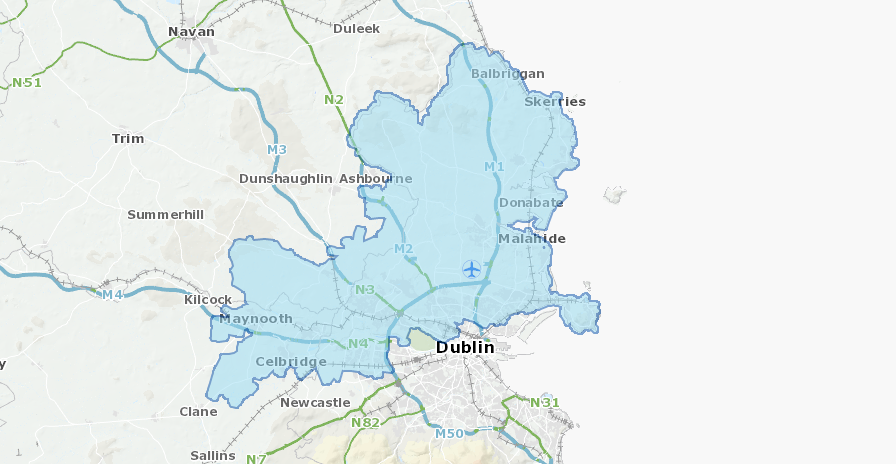 According to Irish Water, the warning was put in place as a result of heavy rainfall at the plant in Leixlip:

"Due to heavy rain, turbidity (cloudy water due to suspended particles levels) in the source water for the old Leixlip Plant exceeded acceptable levels."

They added, "Plant operators reacted quickly before alarms were activated and shut down the old plant to stop this water entering the network. There were no issues at the new plant, where the level of turbidity was managed by the newer technology on site."

Irish Water has explained that approximately 600,000 people from areas in Dublin, Meath and Kildare have been affected.

While the cause of the last notice was an issue that compromised the disinfectant process at the treatment plant, this time, it's 'cloudiness' in water, caused by large amounts of organic matter that were washed into reservoirs.

Similar to the last boil notice, it will remain in place until the HSE and the EPA can demonstrate that water from the plant is safe to drink.

We’re working hard to eliminate Boil Water Notices. Find out more about them or get in touch for more detail. #IrishWater pic.twitter.com/CQzajiyjpV

There's an Astronomy Festival happening in Galway this weekend