What would you reckon is the most popular make of car with motorists in Ireland?

If you guessed the Volkswagen Golf (and we bet you did), then you'd be right, as it's the most searched for car on motor sales site Carzone yet again.

Other popular makes are  Mercedes-Benz E Class, and the Audi A6, Audi A4, Ford Focus and BMW 5 Series all making the top six.

Although electric and hybrid cars make up a smaller portion of searches on the site, interest in these cars has significantly increased in the first five months of 2017.

Most popular car makes and models: 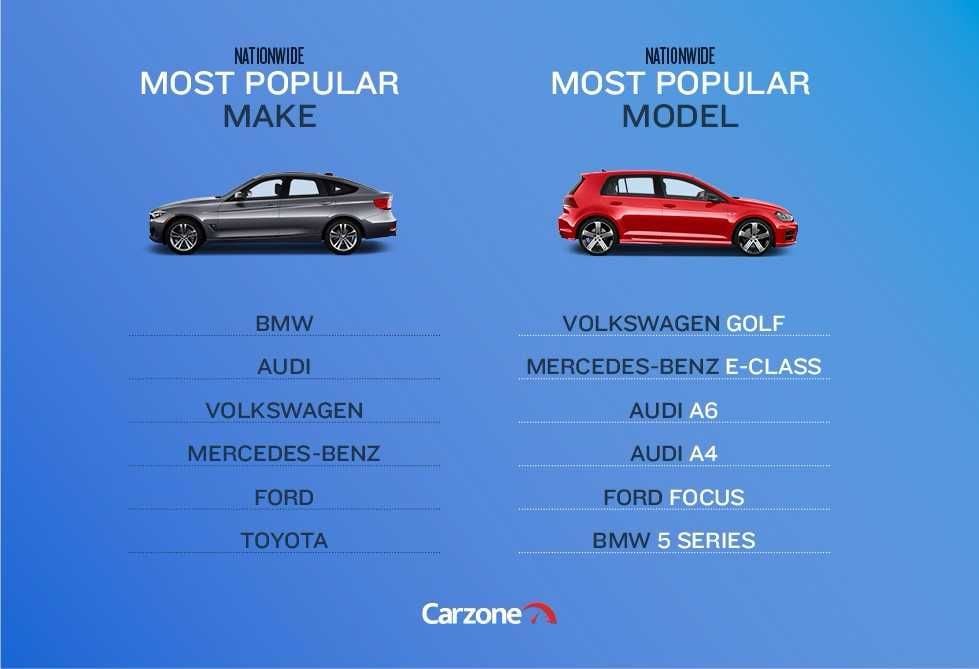 Are you driving one of these cars you lucky duck?