As many as 20,000 Irish people could become infected by the coronavirus in the coming weeks, according to an expert.

At the time of writing, there are no reported cases of the coronavirus in Ireland but that could well change as the disease spreads to more and more countries.

The virus, which has killed over 170 people and infected more than 7,000, has spread into at least 15 countries since initially breaking out in Wuhan, China.

And Samuel McConkey, Associate Professor and Head of the Department of International Health and Tropical Medicine at the RCSI, has claimed that it is not beyond the realms of possibility for the coronavirus to spread to Ireland in the next month or two. 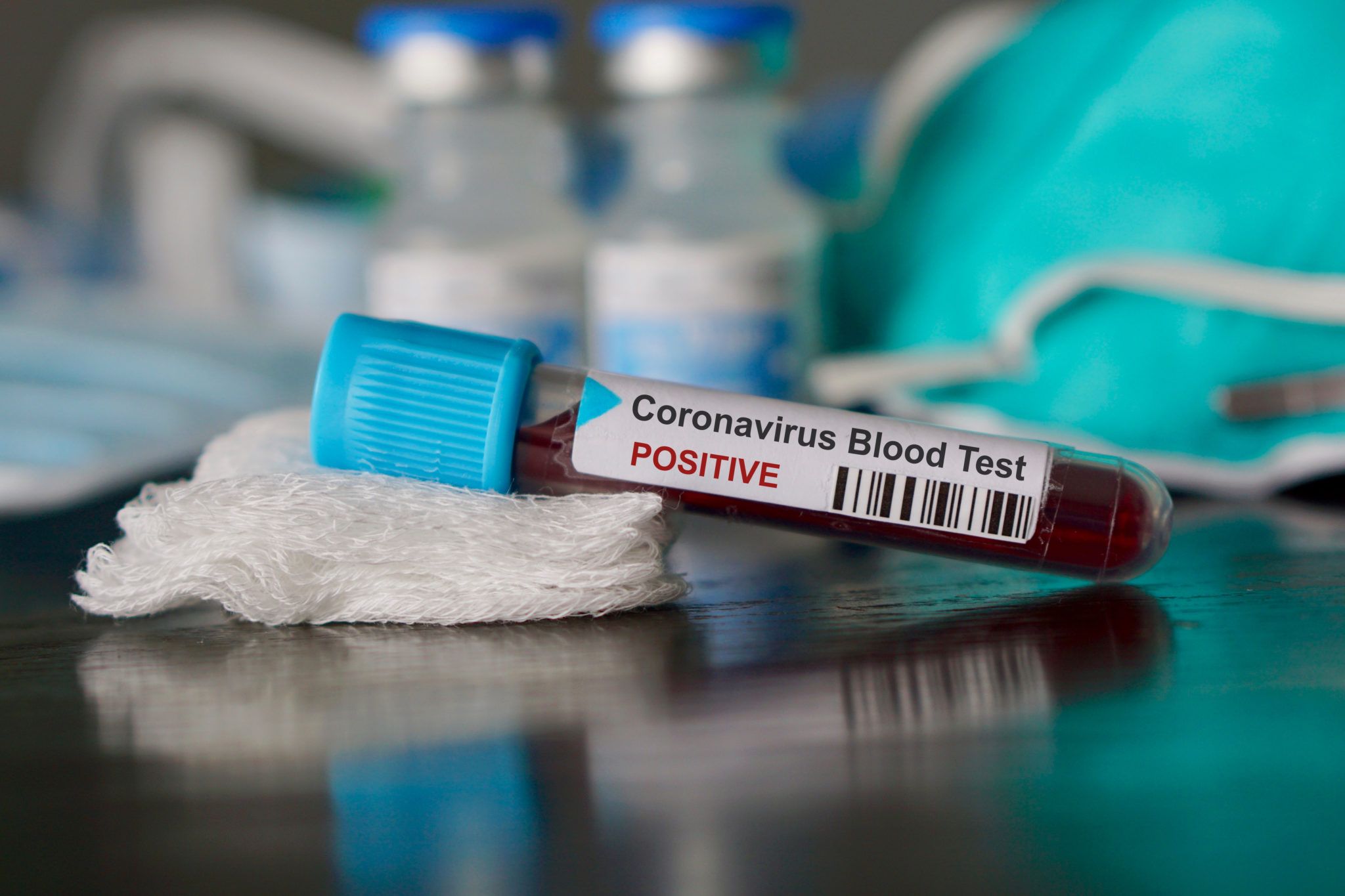 "It hasn't yet been detected in Ireland but it is quite possible that over the next three, four, six or eight weeks that we might be seeing thousands of people coming to emergency rooms with that virus."

Professor McConkey went on to insist that Ireland would likely be well positioned to deal with a potential outbreak of the coronavirus but reiterated the need to prepare for the worst well in advance.

He continued: "We're a very, very wealthy country. To put this in context the Chinese have just given €8 billion to build two big hospitals in Wuhan to deal with isolated cases - that's four children's hospitals they're proposing to build in two weeks and they probably will.

"We could do that if we needed to, we have the technical ability to respond to this if it becomes an issue of extensional survival of 20,000 people in Ireland potentially.

"So I think we're well organised, we've good technology, good diagnostics and very well-trained staff so I think we could survive it."

What time will the Perseids meteor shower be visible tonight?