The Government is set to put a ban on 'buy one get one free' deals on alcohol in 2021.

This comes as part of a series of moves towards reducing binge drinking in Ireland, which also includes bans on offers that last fewer than three days, loyalty point schemes and alcohol being sold below cost price.

Minister for Health Simon Harris has detailed the reasons behind such decisions:

"Alcohol is not an ordinary grocery product.

"By restricting access to alcohol products through promotions or loyalty card programmes, the regulations align with the objectives of the Public Health [Alcohol] Act 2018, which are to reduce alcohol consumption and reduce the harms caused by the misuse of alcohol."

He added, "Alcohol is a drug and one which has real risks and harms associated with it and as such should not be a subject of promotional activity." 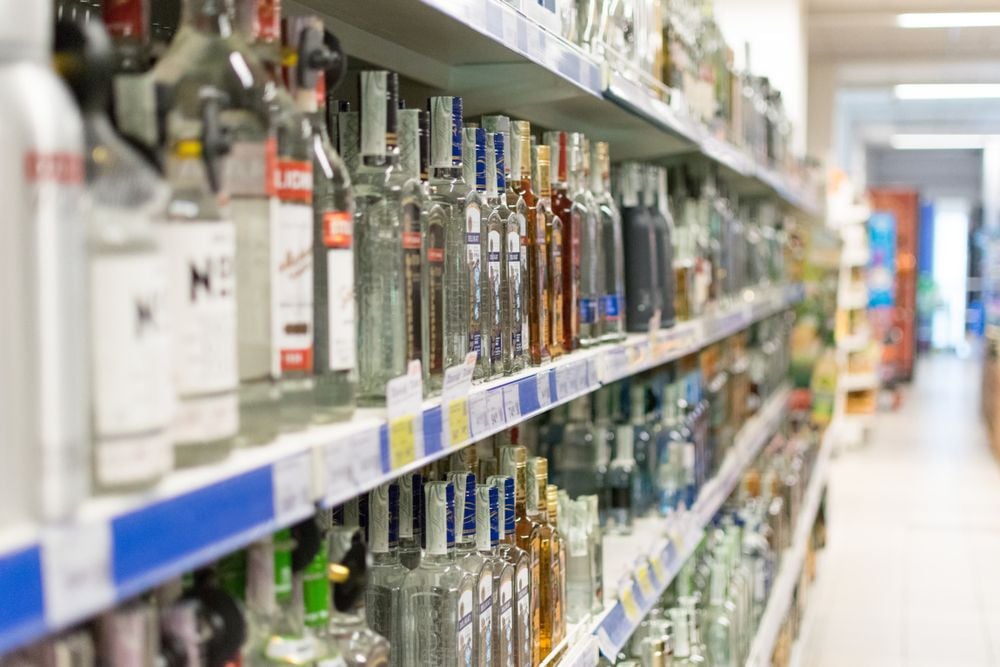 The moves are also being made to keep in line with similar regulations in Northern Ireland in order to avoid smuggling alcohol across the border.

It remains the Government’s policy to enact those provisions at the same time as similar provisions are enacted in Northern Ireland.

“Talks with the Northern Ireland parties are now underway (with a view to reconvening the power-sharing Assembly in Stormont). We would like a date for the introduction of minimum unit pricing in Northern Ireland to be part of any agreement among the parties.

“We could then agree to do it on the same date. However, we cannot wait forever. If it does not prove possible to adopt the approach I have set out we may need to go ahead with the introduction of minimum unit pricing unilaterally.”

His plans have been given the go-ahead by the European Commission.

Meanwhile, a spokesperson for Harris says, "The minister has already stated he intends to provide for a one year lead-in time for the regulations so businesses will have time to prepare for the changes.

Low temperature and ice warning issued for 17 counties this weekend

PICS: A trampoline landed in the middle of the M7 today blocking oncoming traffic