Five-year-old me is jumping up and down right now.

For many many years, I thought that Barbie’s Malibu Dream House was the ultimate house goals. But never did I think that you could actually stay in a real, life-sized version.

Well turns out now you can. 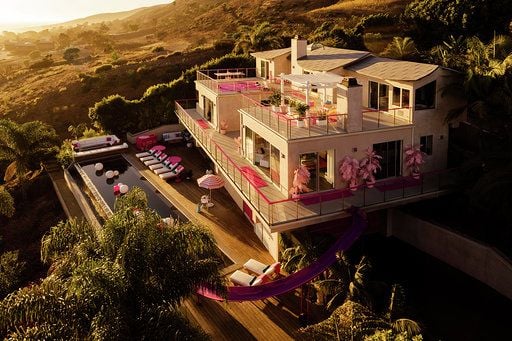 With an already very extensive list of careers under her belt, including dentist, doctor, palaeontologist and even US President, Barbie has gone and added Airbnb Host for good measure.

Handing over the keys later this month, people will be able to stay at her gaff located, yep you guessed it, right in the heart of Malibu. 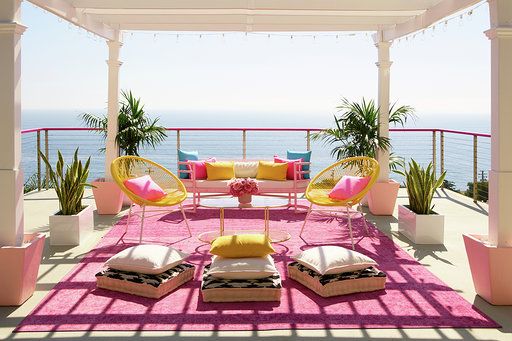 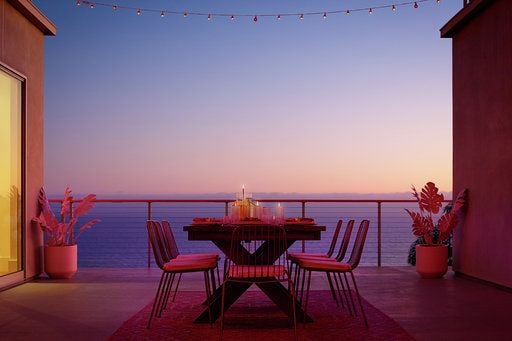 Available to book on October 23, one guest and up to three friends will be able to stay for two nights from October 27 to October 29. The ultimate girls trip.

This is a one time deal though, the Dream House will only be booked once.

Complete with a hobby room, personal cinema, infinity pool and outdoor meditation zone, you’re in for quite the luxurious stay. All to celebrate the doll’s 60th anniversary (she doesn’t look a day over 21). 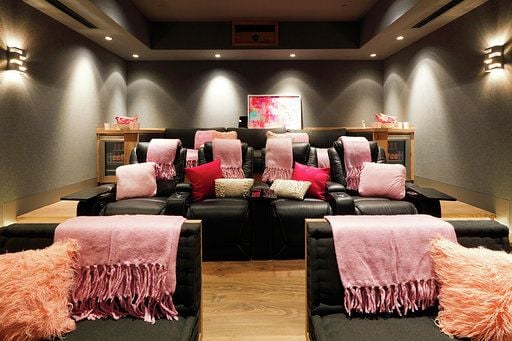 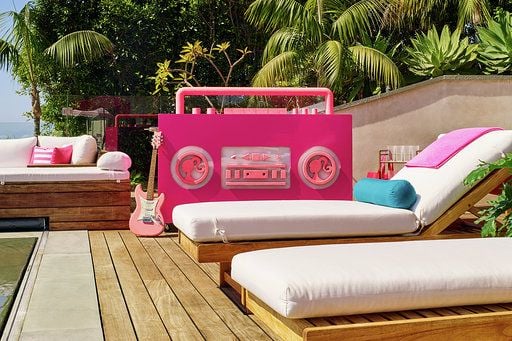 Some celebrity pals will stop by to check on you including Ibtihaj Muhammad, a world-class fencing champion, Jilly Meyers, a pilot and aerospace engineer who will treat you to a behind-the-scenes tour of Columbia memorial Space Centre and Jen Atkin, hairstylist to the stars.

Dinner will be served up thanks to local chef Gina Clarke-Helm, who will organise a private cooking lesson for guests. You didn’t think Barbie would let you go hungry, now did you? 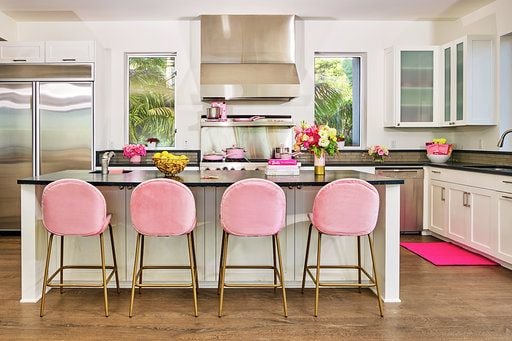 No doubt this will be in very hot demand so make sure you’re quick. Find out more here.