Add 'Fionnuala' to the list of words that Donald Trump struggles with.

Since being elected President of the United States in 2016, Donald Trump has given us several examples of confidently pronouncing words that he hadn't rehearsed.

Trump has mispronounced 'Venezuela', 'Nevada' and 'anonymous', among other words, over the years and the latest mispronunciation has a distinctly Irish feel.

Kenny recently appeared on Jarlath Regan’s podcast An Irishman Abroad and revealed that Trump's mispronunciation inspired a running joke in his marriage. 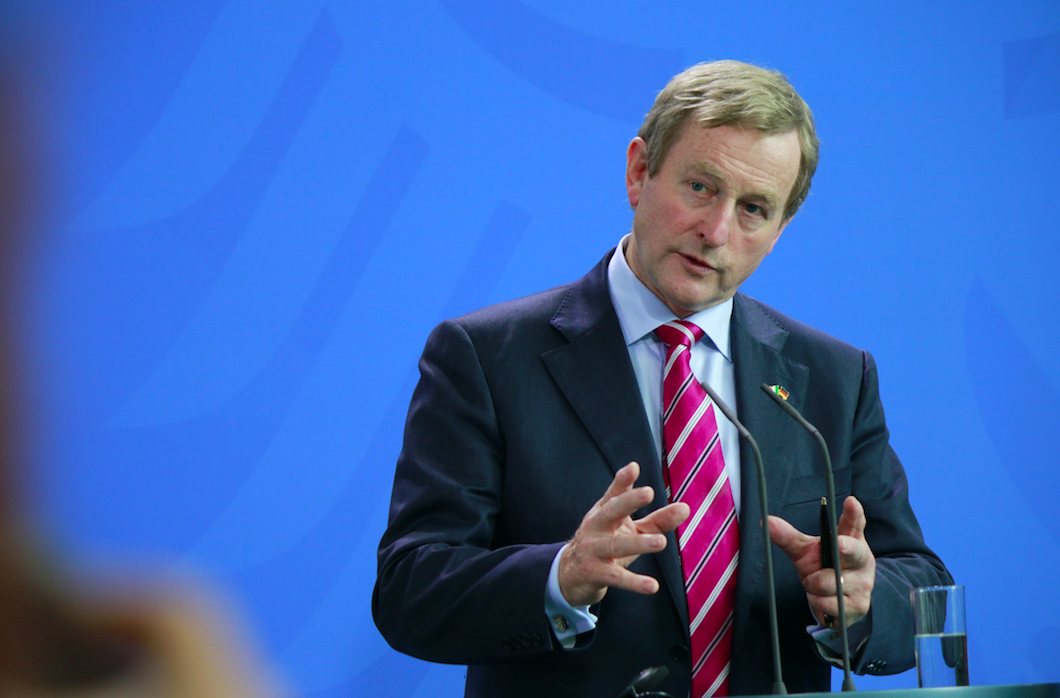 "We had the lunch on Capitol Hill. He couldn’t pronounce the name Fionnuala, which is my wife’s name, so he called her Viola," Kenny said.

Despite the confusion over his wife's name, Kenny insisted that his visit to the White House was a largely positive one and revealed the conversation that he had with Trump regarding Irish emigrants in the United States.

He explained: "I said: 'Mr President, next time you stand watching Old Glory wave, think of the words of your own national anthem - land of the free and the home of the brave'.

"We’ve got 50,000 out here, they’re as courageous as their forefathers ever were, but they’re not as free because they can’t come home.

Apparently Ireland Now Has A Minister For Space