If you’ve ever dreamed of packing it all in and moving to some remote location for a simpler life, this could be your chance to actually do just that.

Two lighthouse keeper’s cottages on a seven-acre island off the coast of Donegal are currently up for sale together and since they’re the only properties on the island, you’d have the whole place to yourself.

For €75,000, you’ll get the two cottages on Rathlin O’Birne Island, which feature six bedrooms spread over 2,550 sq ft, located three nautical miles off the mainland at Malinbeg Head. 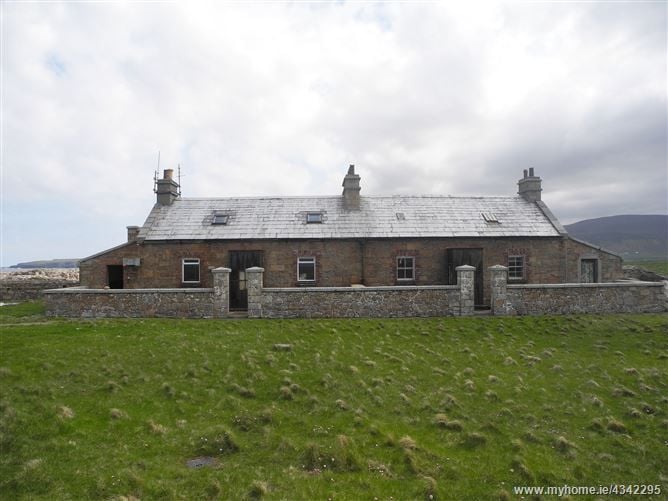 Rathlin O’Birne island off the west coast of Donegal has stunning views over Slieve League and the entrance to Silver Stand Beach in Malinbeg.

The properties do need a lot of modernisation and upgrading, although with a price tag of €75,000 it’s a lot cheaper than almost any one-bedroom apartment in most other parts of the country. 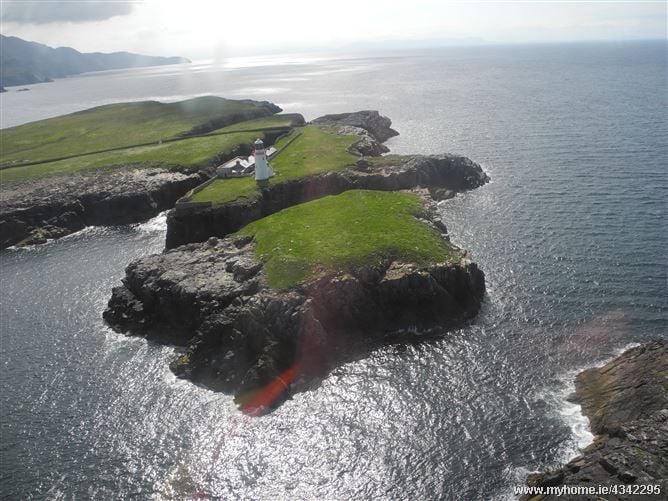 Any prospective buyers should be aware that it really is totally secluded – it currently has no services, and is only accessible by boat via shoreline landing with no slipway servicing it.

The island's lighthouse was built between 1847 to 1856 and designed by George Halpin, though sadly it doesn’t come with the sale as it’s operated and managed separately by the Commissioners of Irish Lights.

READ NEXT: This Is By Far The Most Picturesque Pub In Ireland