We all get into the habit of grabbing takeaway quite often and noodles are one of the main things that get served up all over the world. Although quick, simple and cheap I've noticed recently that a lot of places are serving up the same bland shite. Poor ingredients lashed together and fucked into a box. So I decided to make a pimped out version of my own that taste amazing and are ready in minutes. These are only bleeding gorgeous and the fillet steak in there makes them extra luxurious.

The ingredients are all simple enough. I was lucky enough to find some "off cuts" of fillet steak. Equally nice and perfect for this but cheaper than normal fillet. Ask the local butcher. 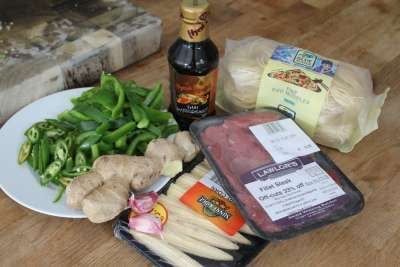 Chop up the chili. Leave the seeds and all in there because you want this to have a real punchy little kick to it. 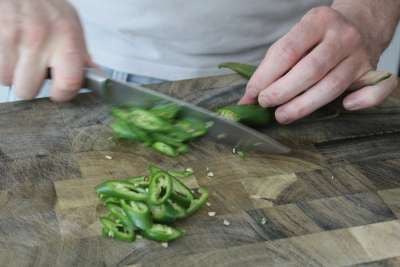 Chop up a shit load of garlic as well. Small as possible 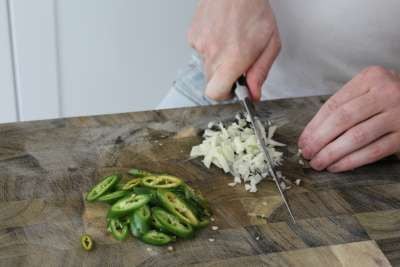 Peel the ginger and slice it up. Don't be shy with it either. 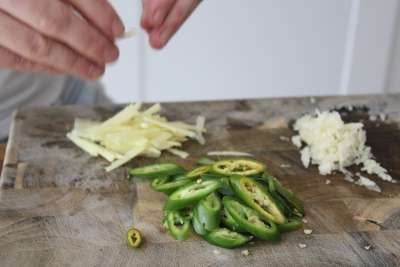 Slice your peppers up. The beauty of this dish is that all the prep is done in about 5 minutes and you also cook it super fast. 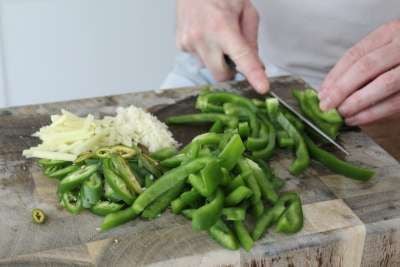 Slice the baby corn up. Do it at an angle to make you look like a pro chef! 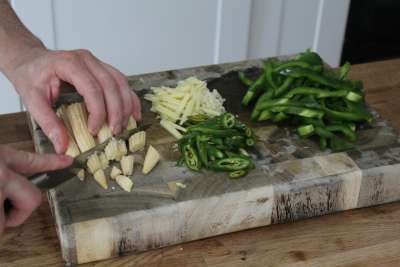 My beef was already sliced like this. If you are a lazy bastard get the butcher to do it for you. Nice and thin so as it cooks super fast. Throw on a bit of oil, salt and pepper 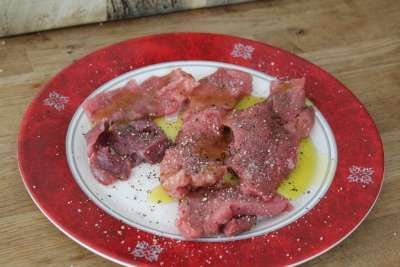 Lash a pot of boiling water on and throw in the noodles. They should take about 3 minutes depending on the type 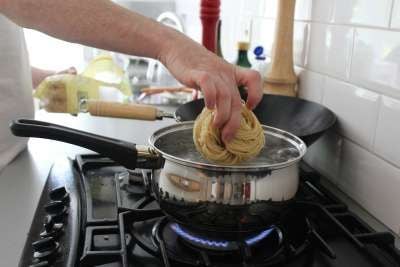 Throw the wok on the heat. Make it as hot as possible and lash in a good bit of cooking oil 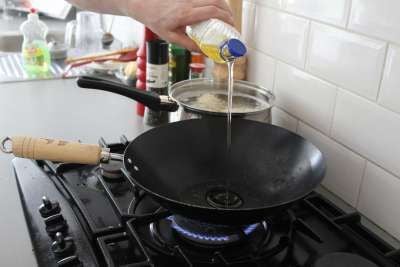 Throw in the chili, ginger and garlic. This is where all the taste is going to come from 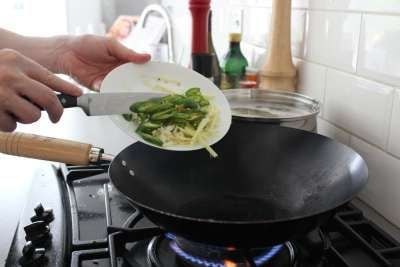 Keep them moving and tossing around. Last thing you want to do here is burn it. No pressure but that ruins the whole taste of the dish. 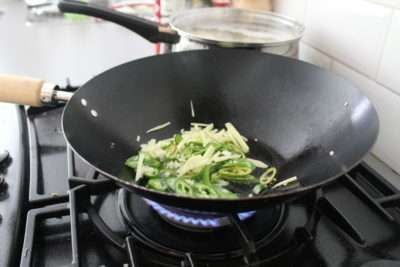 Lash in the beef. Again you want the temperature as high as possible here. Flash cooking 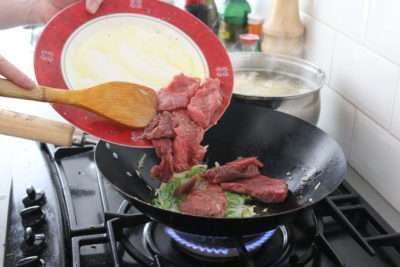 Keep it all moving. Crucial couple of minutes coming up. Not the time to be going to the jacks or to check Eastenders. You need to stay with it at this stage 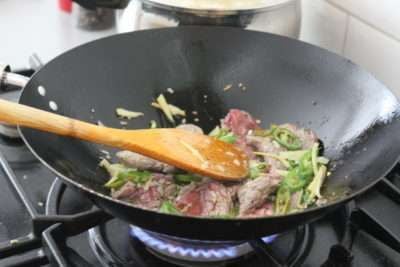 Lash in the peppers 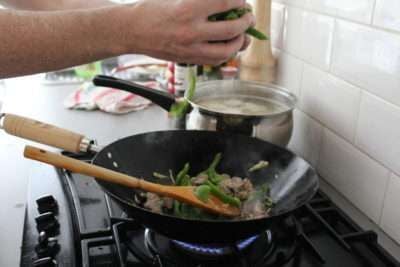 Throw in the baby corn. These shouldn't take more than 2 minutes to soften up 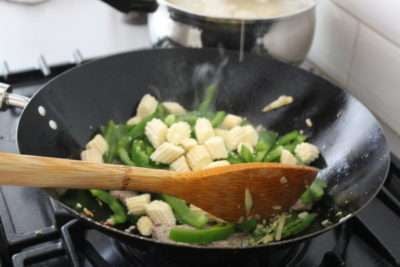 At this stage the noodles should be cooked. Throw them straight in. All you want to do really is coat them with all the taste 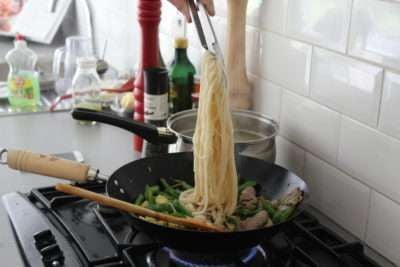 Lash in a good big lashing of the oyster sauce 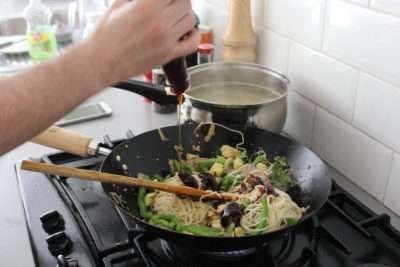 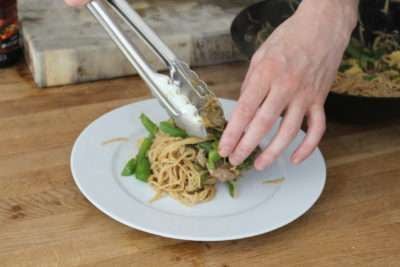 Thats it. Pull it off the heat and serve it up immediately. You'll have enough for a lunch box the next day as well as it works perfectly heated up

Really doesn't get much easier than that and I promise this tastes 100 times better than the crap you get in most of the takeaways.

Once you learn this dish you are just going to keep coming back to it over and over again. It really is that good and the real beauty is it won't kill you time wise during the week. Once you've learnt it you can also always expand it with extra herbs, veggies or even a different type of meat. Give it a lash. Absolutely de fucking lish.