When people talk about turkey, they usually complain about how boring it is, or how dry the meat ends up being. I've heard the same two things over and over again.

It's only dry and boring if you're cooking it wrong. Today I wanted to show you a recipe that'll take no time at all, is all cooked in one pot, couldn't be healthier and, most importantly, is absolutely delicious.

Who said turkey had to be boring? Get stuck in...

The ingredients are all easy to get. If you don't want something quite as spicy, go for a sweet chilli sauce or the like. The key here is the kick though. 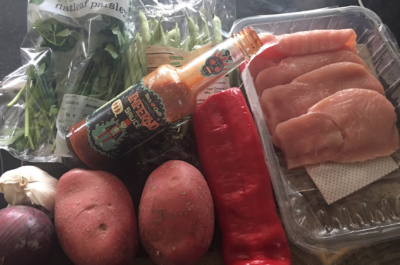 Slice the pepper up as thin as you can. Same with the red onions and give the garlic a good fine dice. Lash on a big thick-based frying pan or wok onto a medium heat with some olive oil and throw in the peppers, garlic and onions. 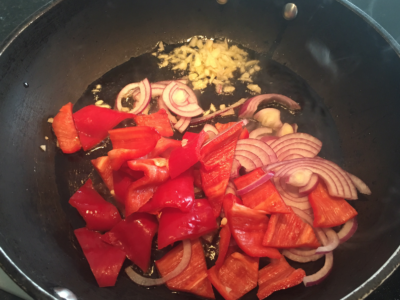 While that is all cooking peel and dice the potatoes into little even-sized pieces. They have to be precise, so they all cook evenly and quickly. 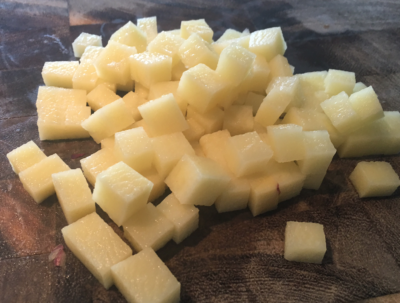 After a few minutes throw in the potatoes and make sure to keep it all stirred at all times. The odd toss here and there keeps it all from sticking. While the potatoes are cooking (5 minutes on medium heat) slice up the turkey as thin as possible. 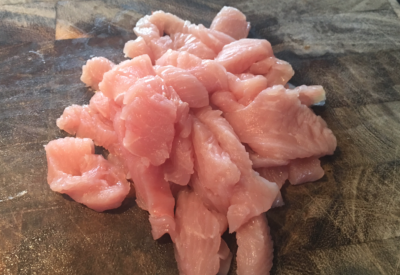 Throw the turkey in when the potatoes are soft and crank up the heat. I push all the veggies to one side, so the turkey gets a chance to brown in the pan. 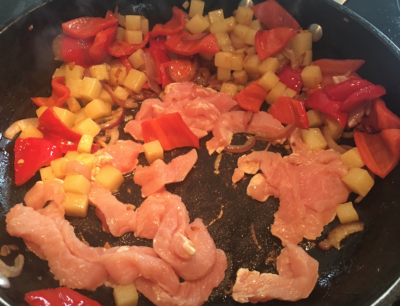 While that's cooking, trim the ends off the green beans and slice them up into nice small round even-sized pieces. 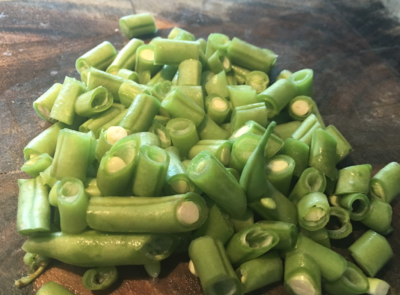 Throw them in and cook for another couple of minutes. You'll really want to be tossing it about now to avoid the sticking. If you need to, throw in a little more oil. 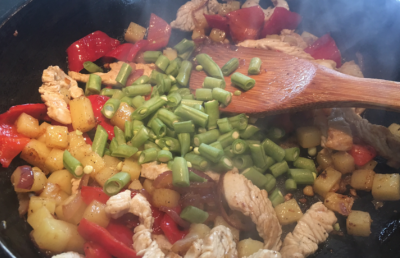 Fire in a good dose of sauce. If you can't take too much heat keep it modest, but in general a couple of spoonfuls. All you're doing here is coating everything, rather than drowning the whole thing in sauce. 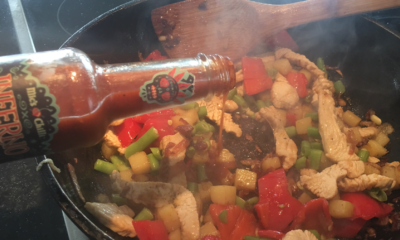 Lash in the chopped parsley. Season with a nice touch of salt and pepper and toss it up one last time. 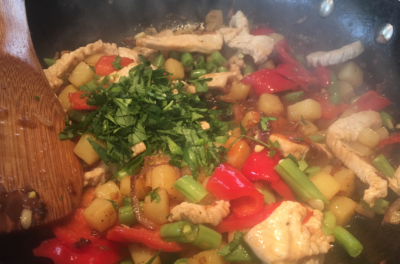 Incredibly simple and quick, and the real beauty is that as you sit down looking at the masterpiece you've created there's only a chopping board and one pot to wash up. See, what was so hard about that? Go on and give it a lash.

You won't regret it.

READ NEXT: 17 Seriously Tasty Things You Can Do With Turkey To Increase Your Protein Intake