People seem to think for some reason that they can only eat things like steak sandwiches and other fancy dishes in restaurants or cafes but I wanted to prove that completely wrong today. These are not only the most simple steak sambos you'll ever make but they are ready in less than 10 minutes and they taste absolutely whopper. Give them a lash you have no idea how good these are!

The one thing I'll say here is don't be a tight arse with the steak, bread or blue cheese. Go big or go home on this one 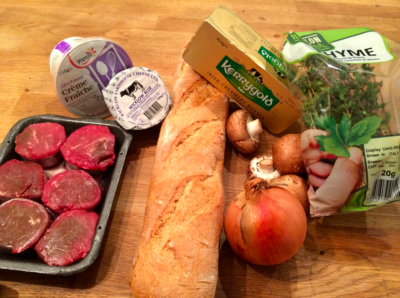 Peel the whole onion and do the exact same thing with with that. Smaller the better 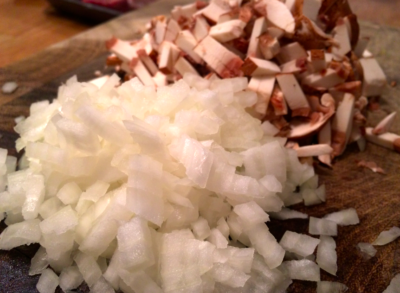 Peel the teeney weeney little leaves away from the stalks of the thyme. Give it a little sniff. Insane Lash on a good big frying pan. Biggest one you have and over a medium to high heat add in the onions, thyme and mushrooms. 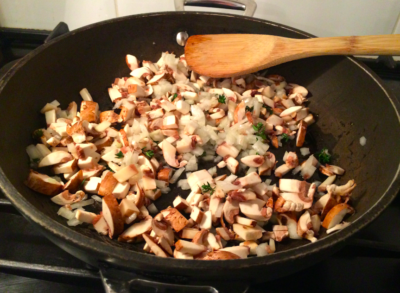 A good french style baguette from a local bakery will work best for this. Cut it at an angle to be all fancy and shit 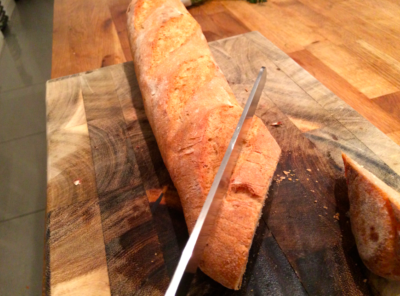 Cut the same amounts of bread as you have pieces of steak. Smart eh? Lash the creme fraiche into a bowl Take the skin off the blue cheese and lash it in At this stage the mushrooms and onions will be browning up nicely. Lash in a good knob of butter 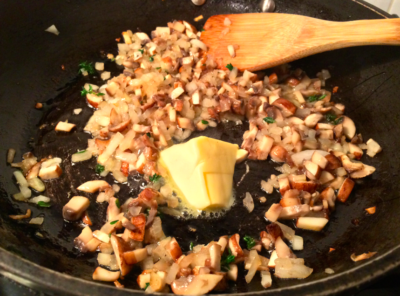 While that cooks out season up the steak with salt pepper and some oil. Ask the butcher to cut you strips of fillet for steak so as he does all the hard work. Move the mushrooms over to one side. Chefs call this stuff duxelle but thats just to scare you. Its mushrooms and onions to me and you pal 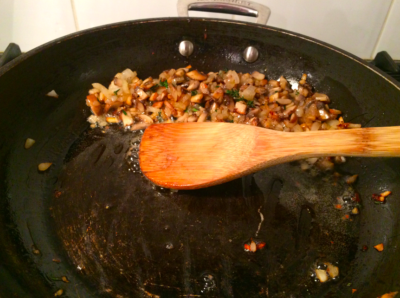 Lash int he bread with a little butter and let it brown up and soak all the flavours up into it. About a minute on each side. Then set that to one side and whack the pan back on. You want it to be nuclear hot. That means every smoke alarm in the house going off and smoke everywhere. Hotter then better than lash in the steak 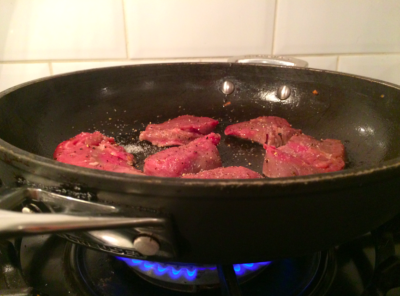 Now this shouldn't take more than 45 seconds on each side. If you are looking for it well done leave it in as long as you want I don't really care as there is no hope for you. Take the steak off and let it rest for a few minutes. Lash the bread on the plate with some of the mushroom mix on top Fuck the steak up on top of that and then a dirty big dollop of the blue cheese mix. I had these on the plate for about 3 seconds and took the photo before they were in my belly. You'll be the same. Epic

There you go. Doesn't really get much easier than that and as you walk to the TV or into watch a match with mates and have these in your hands you will be lucky to make it there without wolfing one down into you. They are insanely tasty and I'm not going to lie and tell you these are good for you! Pimped out as you like though!