The hardest part about going for a run is actually just starting – but there are ways to make it a wee bit easier.

With thousands of women gearing up to take on the 2019 Vhi Women's Mini Marathon on the June Bank Holiday, we want to help all the would-be runners out there to motivate themselves to discover the joys of being more physically active.

Here are 10 simple hacks that'll make going for your next run more enjoyable.

If you're new to running, don't start by setting yourself any unrealistic goals. The fact is, if you're not used to running regularly and you suddenly decide to run 10km every day, you're probably not going to be able to sustain that level of exercise. You'll just set yourself up to fail.

Instead, set yourself a reasonable goal to start with, then gradually increase the distance. That way you won't be discouraged by little failures. 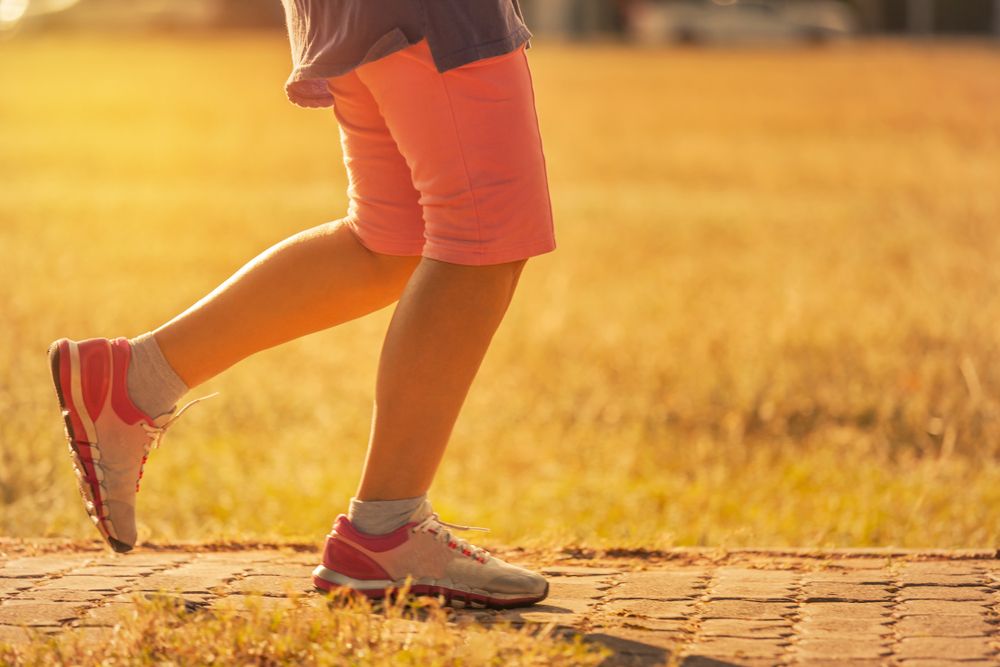 A sense of community can be a powerful source of motivation and the Vhi Women's Mini Marathon offers beginner runners just that.

You'll have the support of a tribe of your fellow runners – be they newbies or experts – as well as cheering crowds as you push yourself to complete the 10k course. Plus if you have a goal to work towards you’re much more likely to stick at the training. 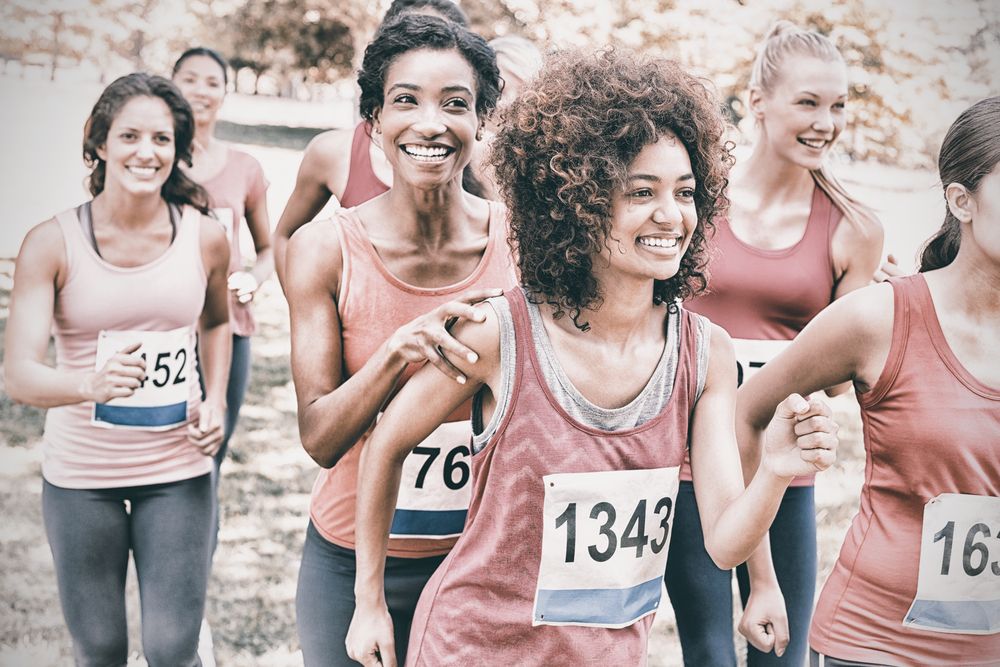 3. Get yourself new running gear

Once you've gone through the effort of buying some snazzy new threads for exercising, you'll want to throw them on and go hit that pavement. 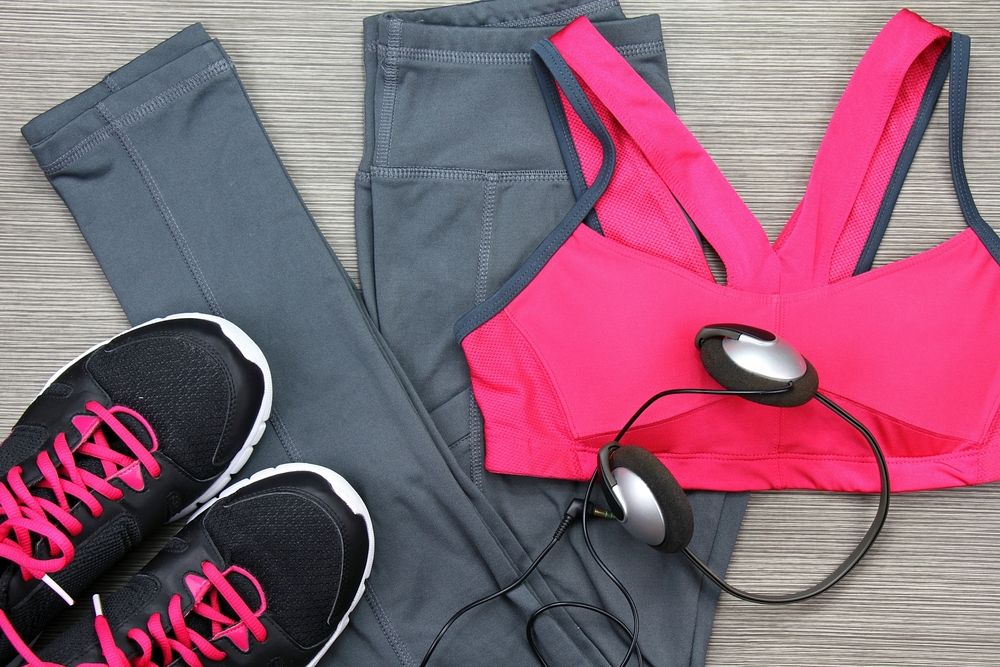 4. Lay out your gear the night before

Having to find your clothes for a run is just extra effort that you don't need when you're already struggling with motivation, but with a little forward planning you'll avoid that pitfall.

When you make going for a run as easy as possible, you have pretty much no excuse not to run. 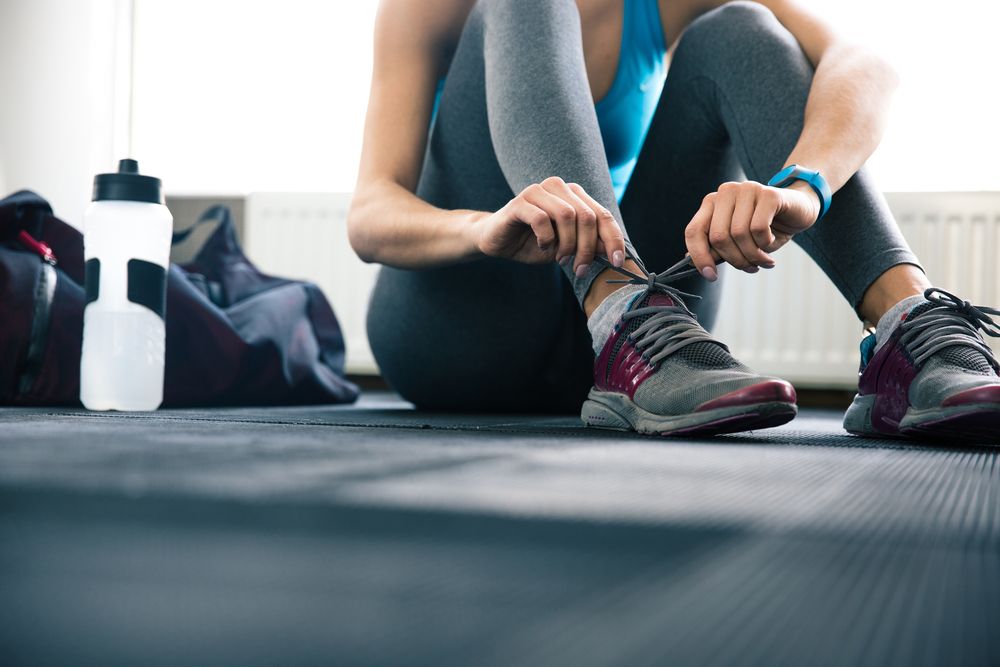 5. Run first thing in the morning

Rather than thinking about the run all day, and debating whether you actually want to do it, just bite the bullet and get it out of the way as early as you can.

An early run will wake you up and set you up for the day. 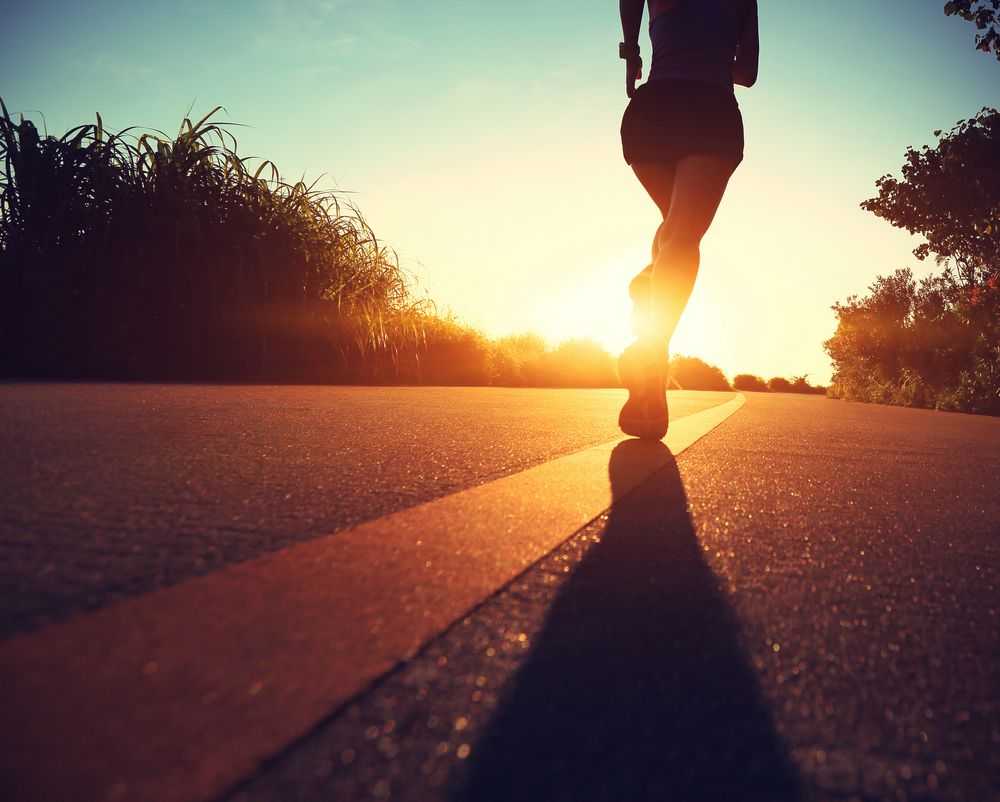 6. Write down your plan to run

If you want to really commit to something, try putting it down on paper.

You're more likely to complete a task when you write down your intention with a deadline, and leave it somewhere that you will see it, reminding you to focus on that goal. 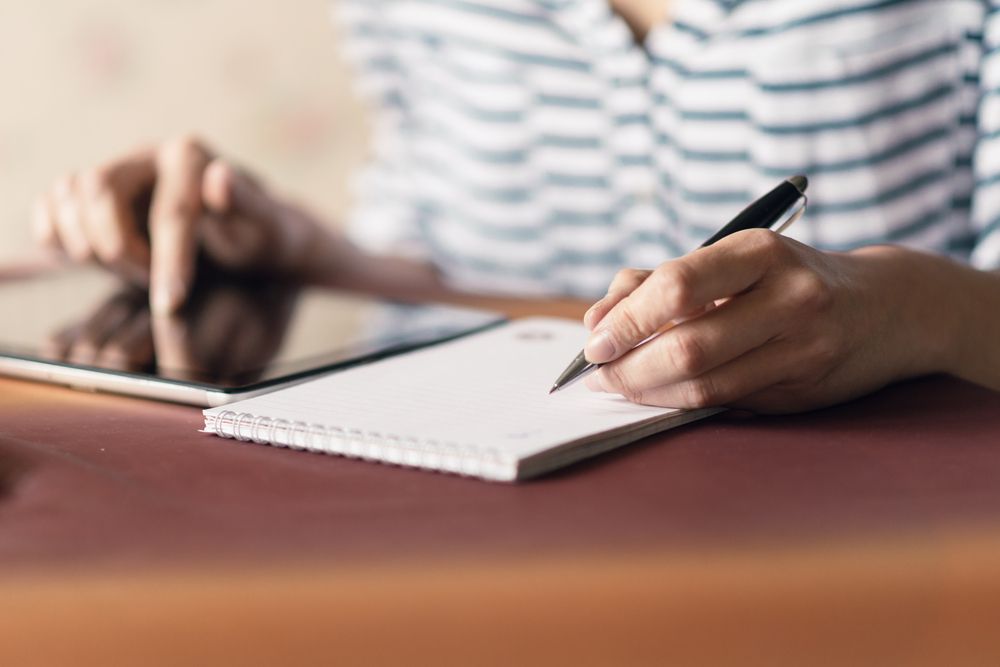 What kind of music energises you?

Be they rock ballads or dance bangers, find the music that really makes you want to move and put together a playlist that's pure running fuel. 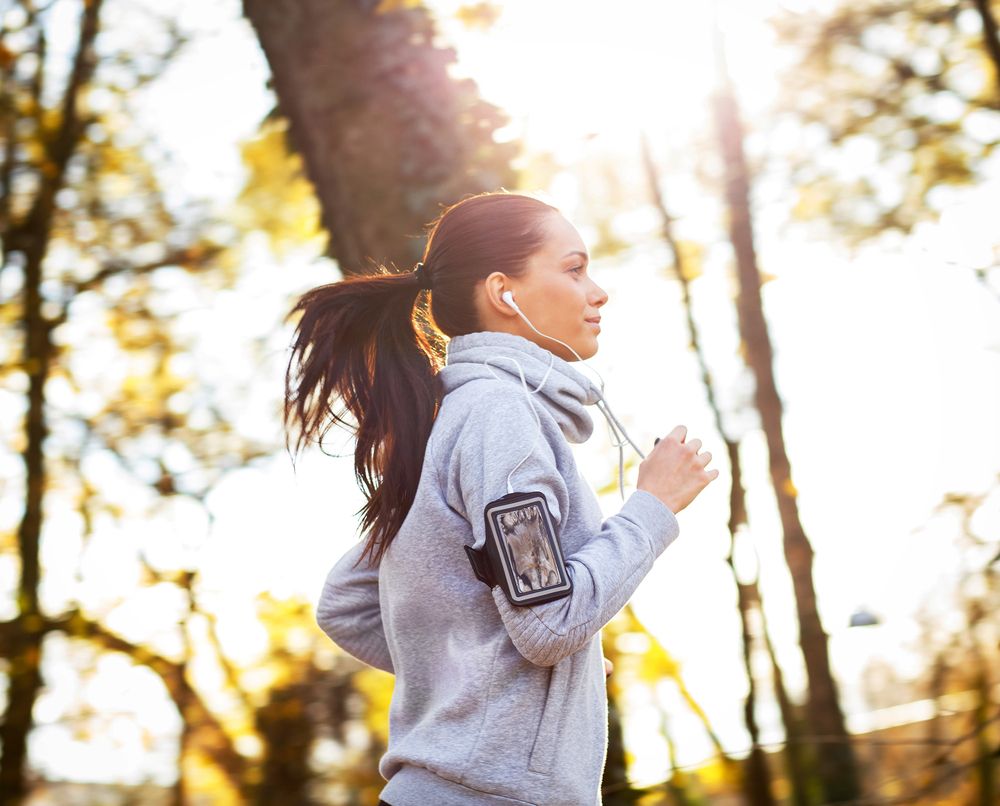 Boredom while exercising can really drain your energy, so make your run more interesting by doing it in surroundings that are a joy to look at. 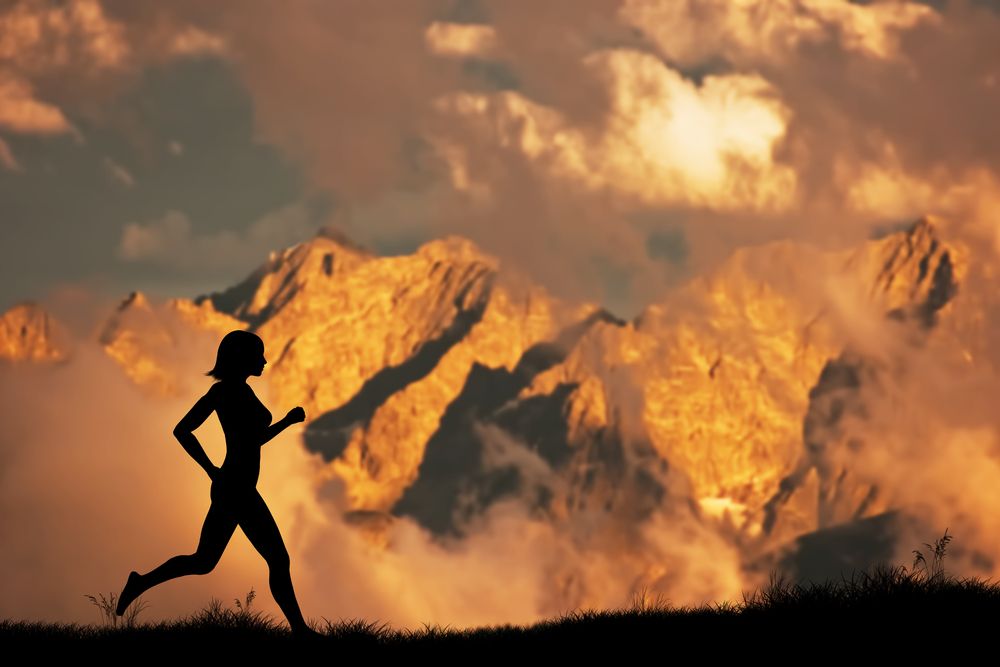 The more running you do, the easier it'll get, so start increasing your distance incrementally.

Once you can see the increase in the distance you can run, your improvement itself will become a source of motivation. 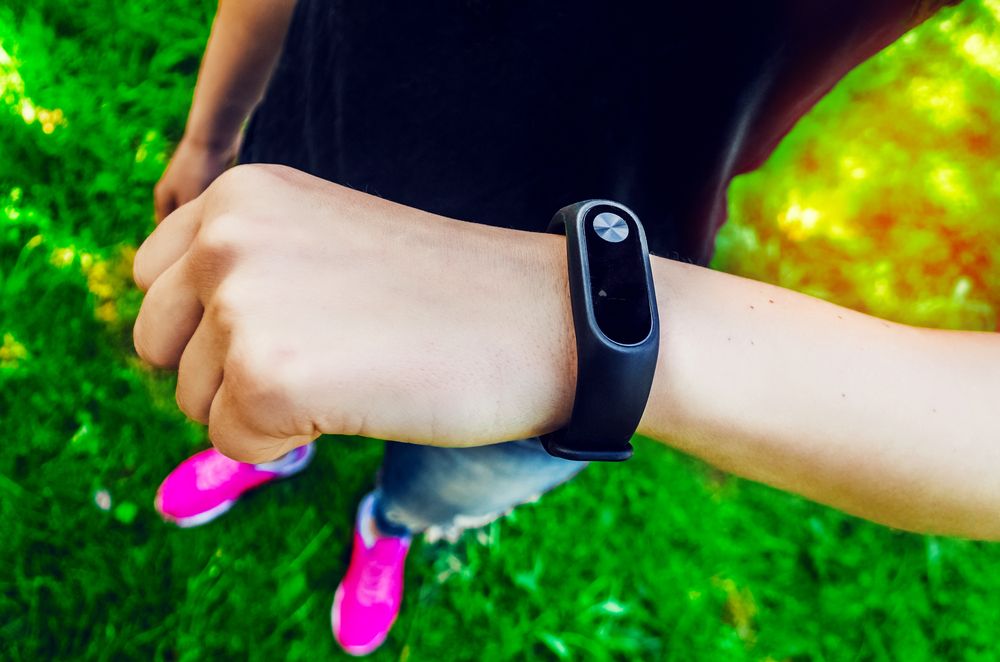 It doesn't have to be all hard work, by the way. Once you've put in the effort for the day, you should give yourself a little reward.

Of course, don't treat yourself with something that undermines all your hard work, like a month's break from running, but something positive that you can still look forward to, like meeting up with a friend post-run or training with a friend for added motivation 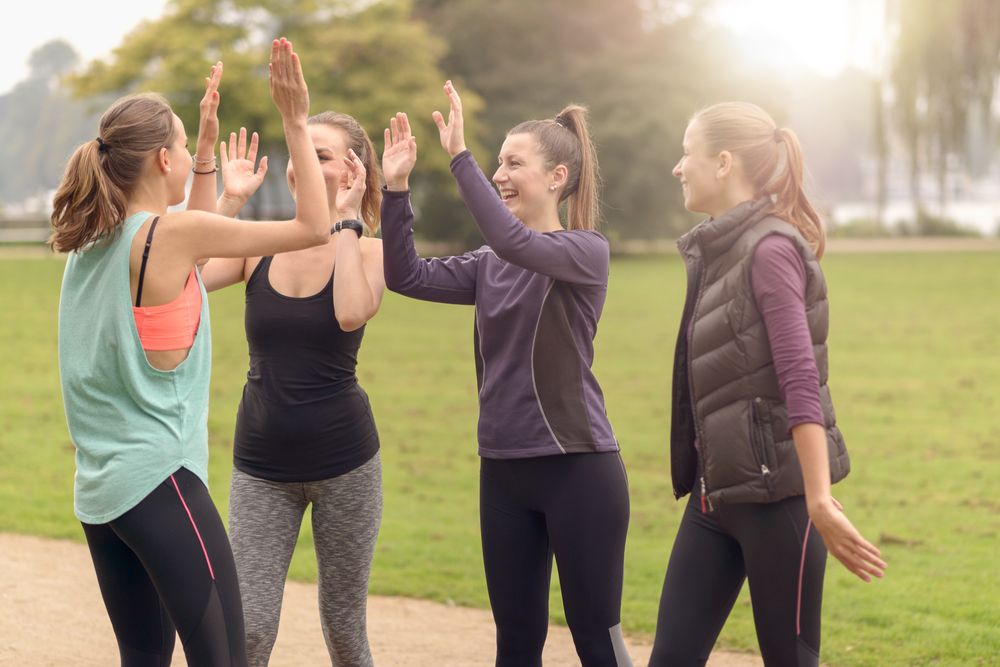 Sound good? The first step is to register for the event on the Vhi Women’s Mini Marathon website. Once that’s done, your journey has begun!

WATCH: Sports fan joined by herd of cattle to watch the golf

The best bakery in every county in Ireland

Hey students of Limerick IT! Vodafone X is putting on a class DJ set just for you

Students, here's how you can win a €50 Just Eat voucher

Make a break for Sligo: What to do in this stunning part of the Wild Atlantic Way

Make a break for Kilkenny: What to do when visiting this historic place