There is a festival happening In Naas, Kildare this weekend for lovers of all things 80s. For you Mams and Dads out there, here’s where you can let loose this weekend, surrounded by grown-ups who were also there for this glorious decade.

And the lineup looks absolutely class.

Set in the stunning Palmerstown House Estate, Forever Young Festival will transport you back to the time when pop music was possibly at its cheesiest.

WE WARNED YOU.....Sat tier 2 price tickets sold out. Tier 3 price tickets now available but tickets are flying out. . . DON'T MISS OUT ON THE EVENT OF THE SUMMER! Tickets through link in bio #ForeverYoungFestival #Classic80s

Ah now, it’ll be like stepping into a time machine.

And the festival site will also feature a fun fair, a silent disco and loads more.

There’ll even be a Pimm’s Bar and a Beetlejuice Cocktail Bar. Pernod and Black anyone?

And for foodies, there’s no shortage of grub to enjoy while you’re living your best 80s life. 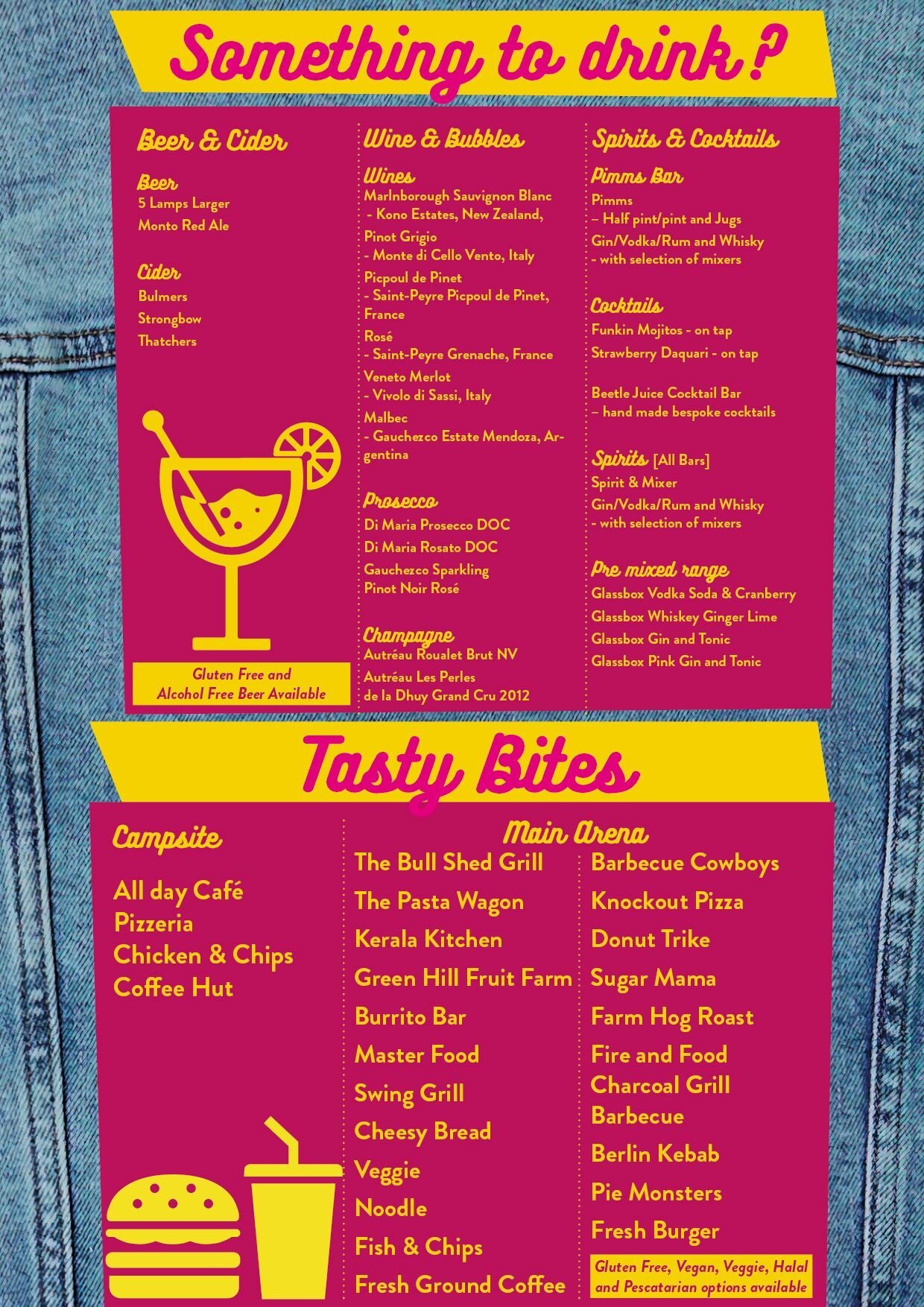 The Festival opens to campers at 12pm on Friday, July 5 and then kicks off for all other ticket holders on Saturday and Sunday, with the Festival Arena opening each day at 12pm. The music starts at 2pm and runs until 11pm, with after dark mischief until 1am on Saturday and midnight on Sunday.

Attendees are being advised to give themselves plenty of time to get there. And for anyone driving down, you have to pre-purchase your car park pass from the Festival website, print off and display.

For those who don’t fancy taking the car, there are return shuttles leaving from various points in Dublin and Kildare, which can be booked through www.travelmaster.ie.

Grab your tickets, camping, parking while you still can at www.foreveryoungfestival.ie.

Lads, I have a feeling that this will be one of the highlights of Summer 2019.

Five glorious sunny holidays you deserve to have in 2020