Apparently, the only time iPhone users should be swiping applications closed is if an app is unresponsive for some reason.

Many iPhone users are in the habit of swiping recently-used apps closed several times a day in the belief that it will conserve battery power.

This is a misconception, however.

Popular tech writer, John Gruber, has been making this point for years and first highlighted the misconception in his Daring Fireball blog.

He wrote: "Apps in the background are effectively 'frozen', severely limiting what they can do in the background and freeing up the RAM they were using. iOS is really, really good at this. It is so good at this that unfreezing a frozen app takes up way less CPU (and energy) than relaunching an app that had been force quit. 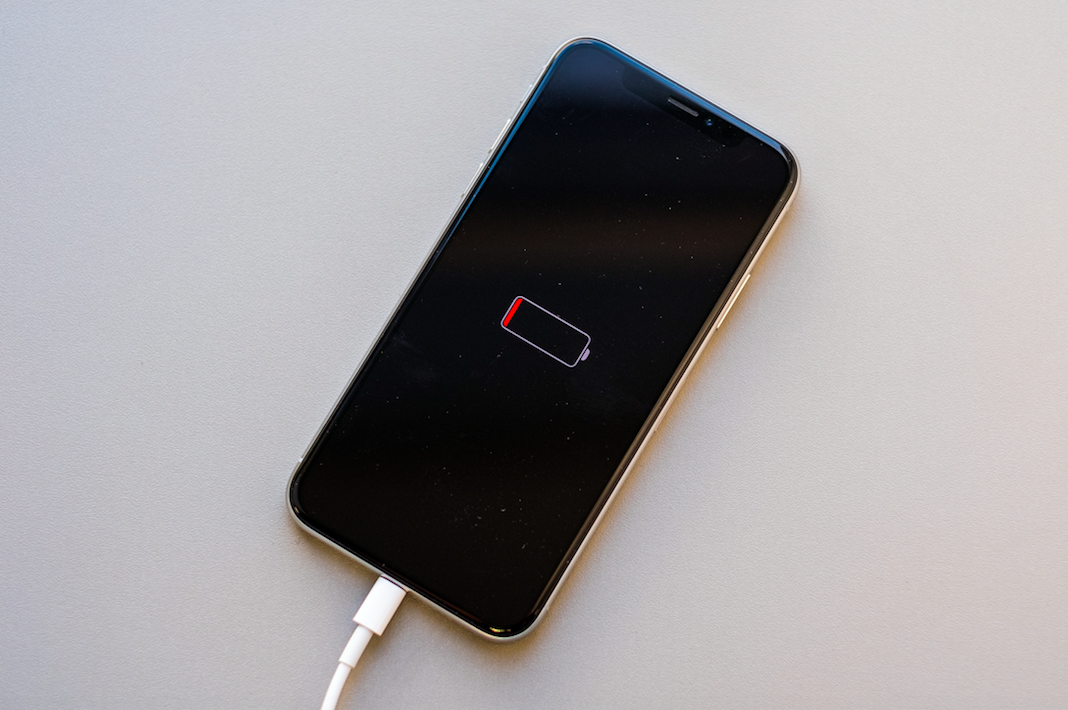 "Not only does force quitting your apps not help, it actually hurts. Your battery life will be worse and it will take much longer to switch apps if you force quit apps in the background."

So swiping apps closed consistently won't actually save your battery power but it will instead speed up the process of degrading the battery as it will require more energy to frequently close and reopen than it will to simply keep the apps open in the background.

The official advice from Apple's support document backs this up and reminds users that background apps are not open but in a standby mode.

This advice reads: "When you double-click the Home button, your recently used apps appear. The apps aren’t open, but they’re in standby mode to help you navigate and multitask. You should force an app to close only when it’s unresponsive."

The Script to put on free concert for frontline healthcare staff

Kodaline want your submissions for their next music video

WhatsApp will stop working on millions of smartphones today

Some interesting new features are coming to WhatsApp in 2020