Love Island is finally back on our screens tonight, which means our weeknight plans are out the window for the foreseeable future.

Ahead of the show, the folks at ITV have released a sneak peek at the first episode, showing the girls heading into the villa and preparing for their very first coupling up.

This year, an Irish scientist will be one of the main contestants in the villa - 23-year-old Yewande Biala, from Enfield, Co Meath. 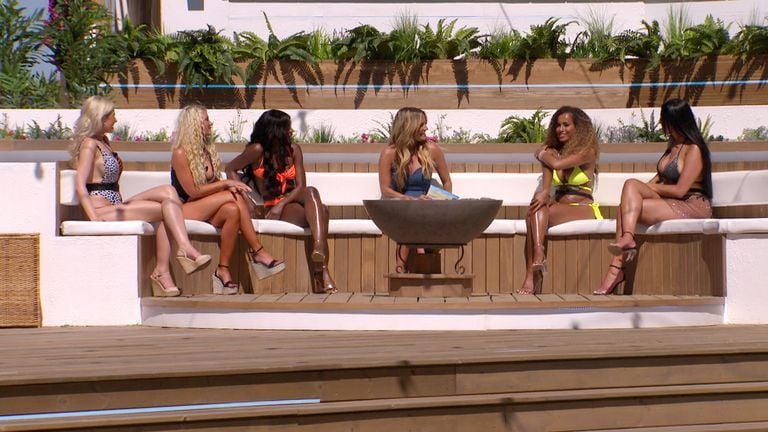 This year's series is expected to run for around eight weeks, although every year has varied slightly so we'll have to wait and see how it all pans out. 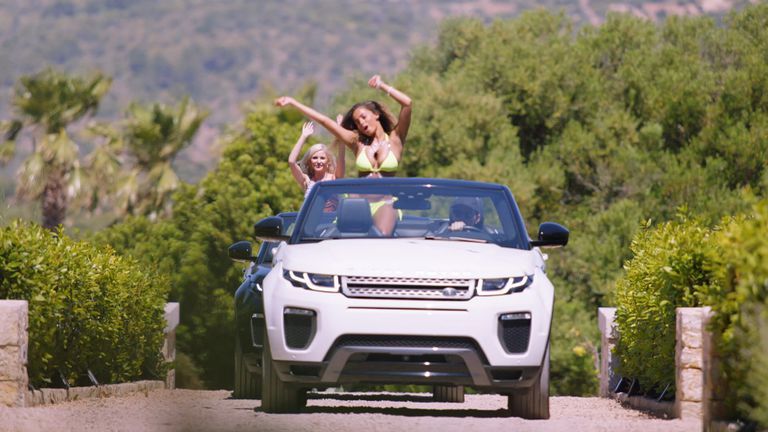 Here's a brief intro to this year's contestants to tide you over until tonight's episode:

READ NEXT: Six Of The Best New Films And Shows To Binge On Netflix Today

All of the best movies on TV for a lazy Sunday

All of the best movies on TV today