Cork has been named Ireland's Friendliest City at the Retail Excellence Awards.

At an awards ceremony at the Great Southern Hotel in Killarney, the country's top retailers were honoured and Cork was announced as Ireland's Friendliest City for 2020.

The Friendliest Place competition is a staple of the Retail Excellence Awards, which have been taking place for over twenty years.

Lord Mayor, Cllr. John Sheehan said: "Here in Cork City, we decided to put the customer at the heart of everything we do and it is amazing to already see such recognition of our combined efforts as Cork is named as Ireland’s Friendliest City.

"Earlier this year we launched the Cork City Customer Service Charter, the first of its kind in Europe, and last week , almost 400 frontline staff from retail and hospitality businesses across the city attended an inspirational customer service training session in the Everyman Theatre." 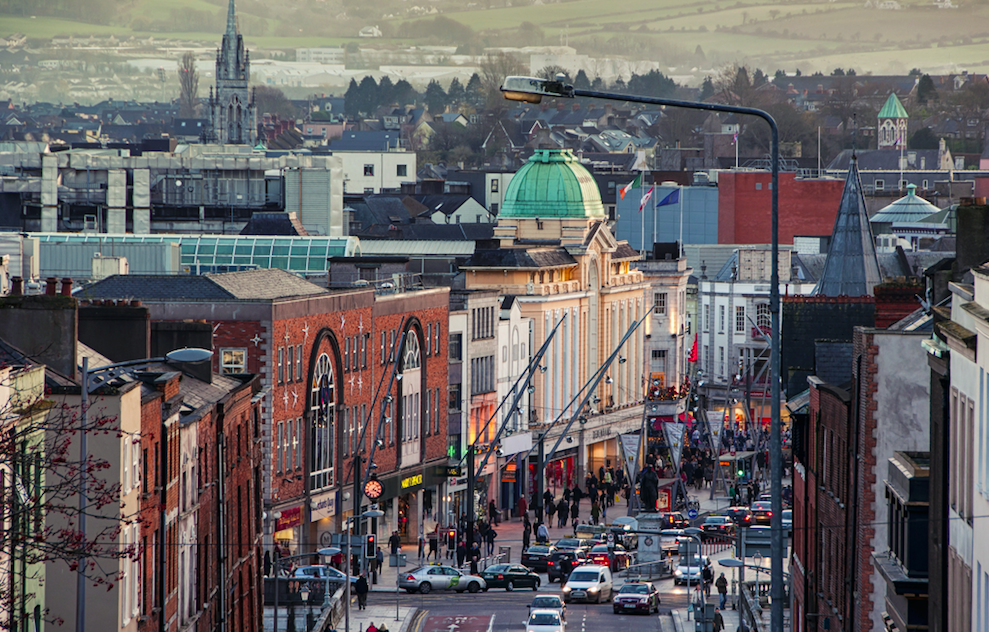 In other positive news for Cork, two popular city centre stores were recognised at the ceremony as beloved bookshop Vibes and Scribes came out on top in the Best National Bookstore category and Nano Nagle Place won Best Visitor Store.

"Last week, we hosted international customer service expert, Alf Dunbar,  for a hugely successful training session. We believe this award is the culmination of  this collaborative work and the commitment of all involved.

"The national awards for Vibes and Scribes bookshop and Nano Nagle Place, are also richly deserved and I am particularly delighted for Joan Lucey of Vibes and Scribes who has been one of the main advocates of this overall initiative."

This Cork cafe does a mean boozy brunch