There is just no stopping this Longford gal! And it looks like the reality star could be heading for the jungle as bookies have included her in a list of suspected contestants for this year's I'm A Celeb.

Paddy Power released their predictions for the show's 2020 series, which isn't expected to begin until November.

A spokesperson said in a statement:

"Rumours have already begun about who may be on this year’s I’m A Celeb, after a frankly boring series last time out." 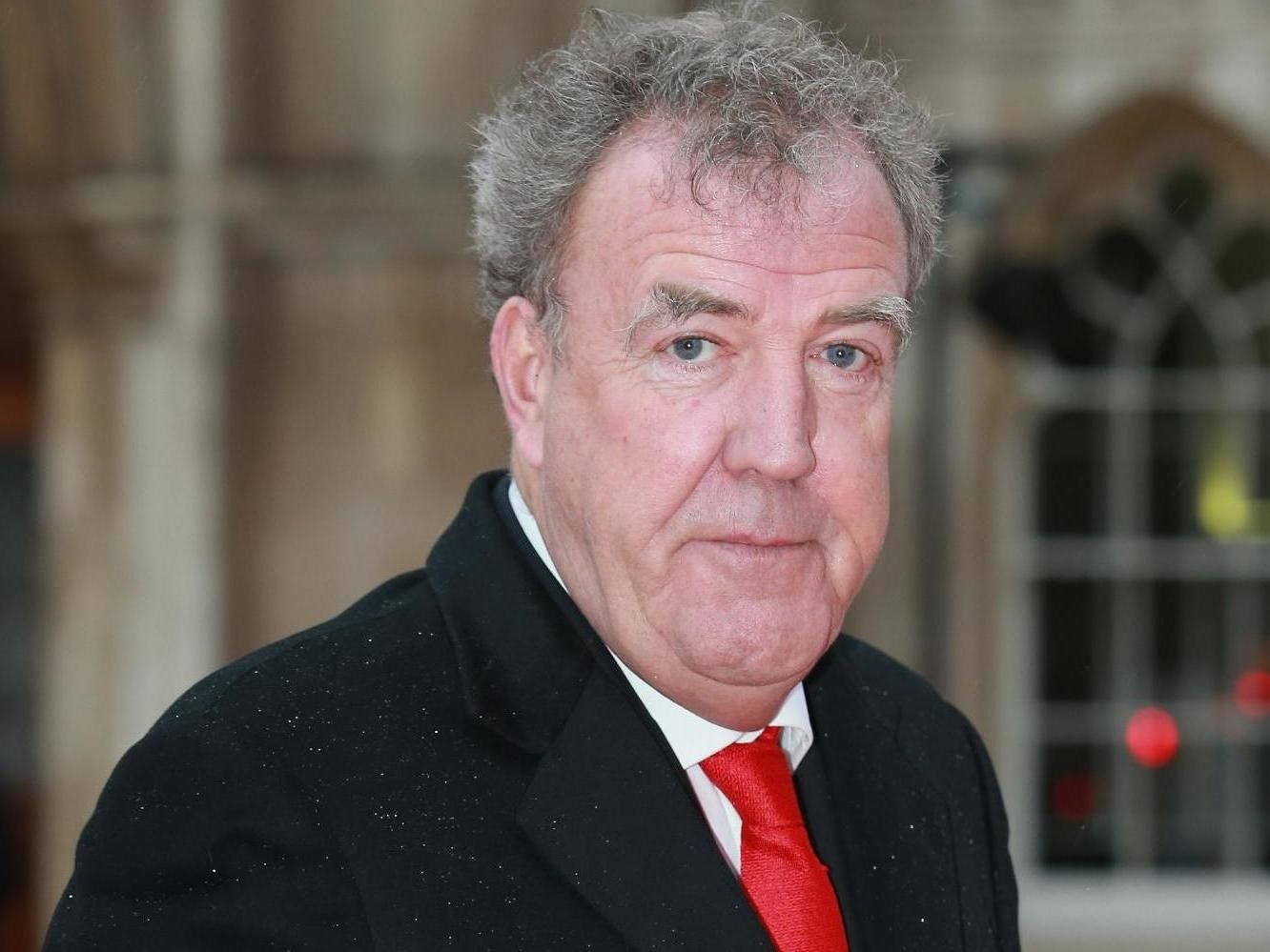 But we have to say, the most exciting entry is most definitely our Maura.

Having risen to fame on last summer's Love Island, Maura has been enjoying non-stop success. Recently she appeared on Dancing On Ice.

Earlier this month, Maura announced her split from Curtis Pritchard, whom she met on the show.

She said on Instagram, "Curtis and I have made the decision to separate. We enjoyed a great experience from our time in the villa and want to thank everyone for supporting our relationship. There is no easy way to get through a breakup and no bad feeling on either side. We tried to make it work but it wasn't to be and I wish Curtis nothing but the best for the future."

Tommy Fury and Molly-May Hague are now the only couple from the 2019 series who are still together.

I'm a Celeb producers considering measures to save this year's show