Normal People hits Irish screens on Tuesday night for the penultimate installment of the drama that has gotten everyone talking this month.

Not since Ross and Rachel has the world been so taken with a 'will they, won't they saga' and this week Normal People viewers will move one step closer to finding out the fate of Connell and Marianne's relationship.

We'll keep the spoilers to a minimum but the episodes which will air on Tuesday night will see Marianne embark on a new chapter on a student exchange programme in Sweden while Connell faces some devastating news back in Ireland.

Ahead of the episodes, RTE has released some behind the scenes pictures which show Daisy Edgar-Jones (Marianne), Paul Mescal (Connell) and their castmates hard at work during filming... 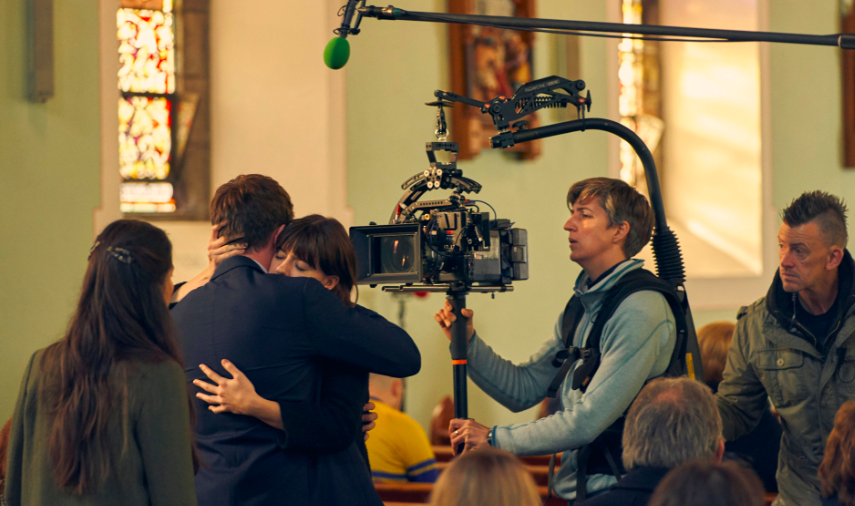 Normal People has already surpassed 2.58 million streams on RTÉ Player to date as the nation remains gripped by the Lenny Abrahamson-directed series.

Normal People is on RTÉ One on Tuesday at 10:15pm and on the RTÉ Player.
Need inspiration for staying at home? Sign up to our Lovin Home Comforts newsletter here.
Share: