In the words of the man himself, this would be shamazing.

It’s not even 24 hours since Sandi Toksvig dropped the bombshell that she would be stepping down as host of the Great British Bake Off, but it looks like the rumour mill is already churning with news of potential replacements with fans rooting for Jonathan Van Ness to take over.

Announcing the news on social media, Sandi posted a statement that read:

Adding that spending time with co-stars Prue, Paul and Noel was one of “the great pleasures” of her life, she concluded the heartfelt message with warm wishes for the future.

According to the Channel 4 website, producers are already on the hunt for Sandi’s replacement, looking for candidates with “experience of mopping up spills and the occasional tear, making tea and keeping the amateur bakers to time”.

Seeming to put himself in the running, Queer Eye star Jonathan Van Ness took to Twitter to say:

Fans have gone into overdrive since seeing the message with several people saying that they would consider watching the show again if it’s true. 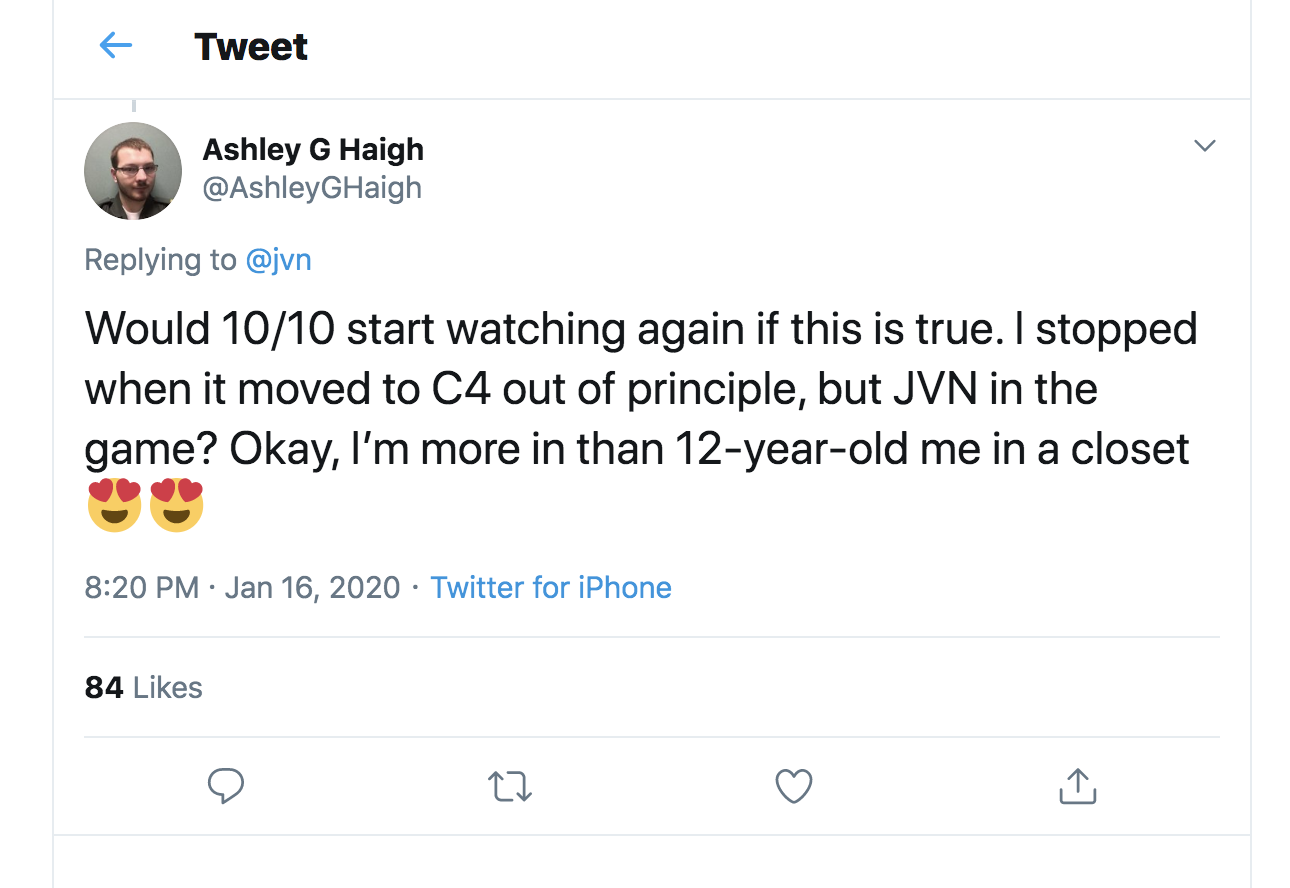 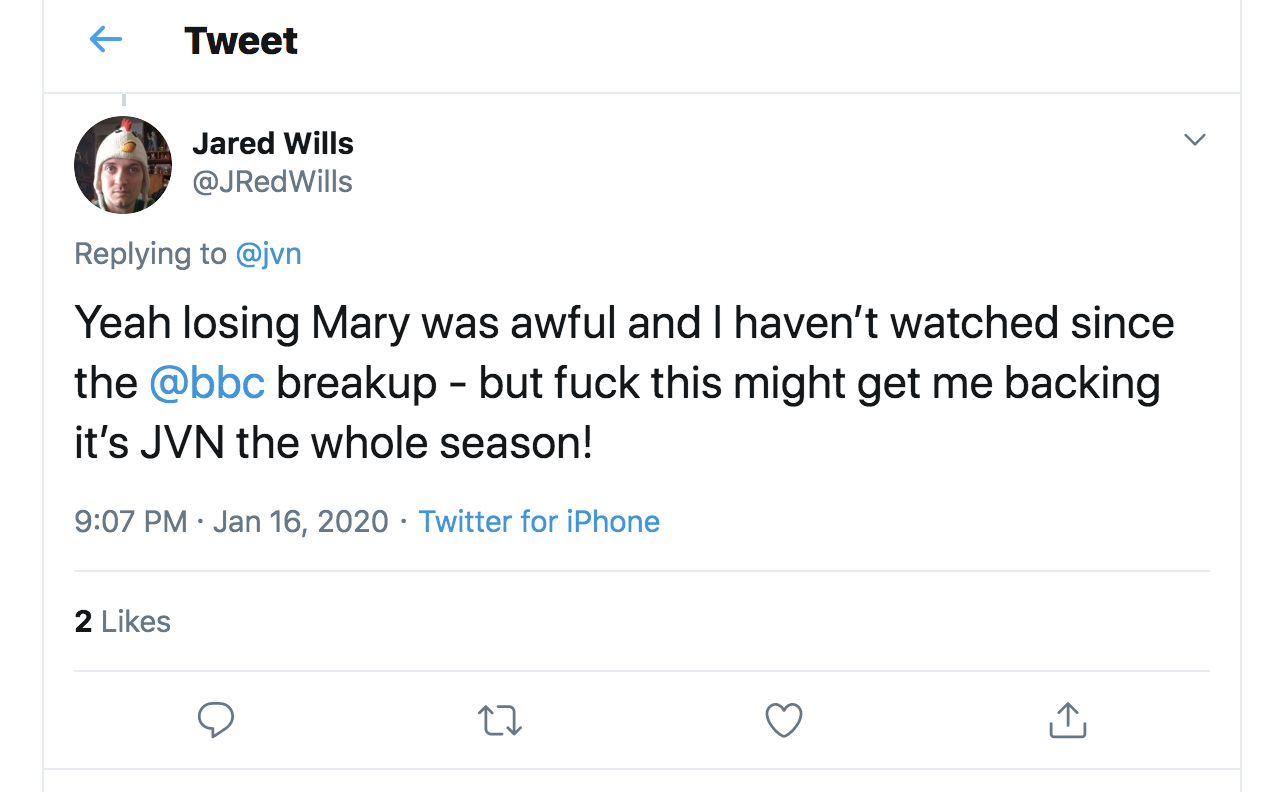 Only time will tell...but I reckon Noel Fielding and Jonathan Van Ness would be match made in Bake Off heaven.

READ NEXT: IKEA recalls travel mugs due to elevated chemical levels in product

WATCH: Even Dustin the Turkey wants to be a Derry Girl

WATCH: Even Dustin the Turkey wants to be a Derry Girl