This may well be our next binge-worthy show. A trailer was released today for a brand new astronaut drama coming to Disney+, produced by none other than Leonardo DiCaprio.

The Right Stuff, an eight-episode series landing on the National Geographic section of Disney+, follows seven American astronauts during the space race.

"At the height of the Cold War in 1959, the Soviet Union dominates the space race. To combat a national sentiment of fear and decline, the U.S. government conceives of NASA’s Project Mercury, igniting a space race with the Soviets and making instant celebrities of a handful of the military’s most accomplished test pilots.

"These individuals, who come to be known as the Mercury Seven, are forged into heroes long before they have achieved a single heroic act. The nation’s best engineers estimate they need several decades to make it into outer space. They are given two years."

The series will star Patrick J.Adams of Suits fame, as well as Jake McDorman (What We Do in the Shadows), Aaron Staton (Mad Men, Narcos: Mexico), James Lafferty (The Haunting of Hill House), Colin O’Donoghue (Once Upon a Time), Micah Stock (Brittany Runs a Marathon), and Michael Trotter (Underground). 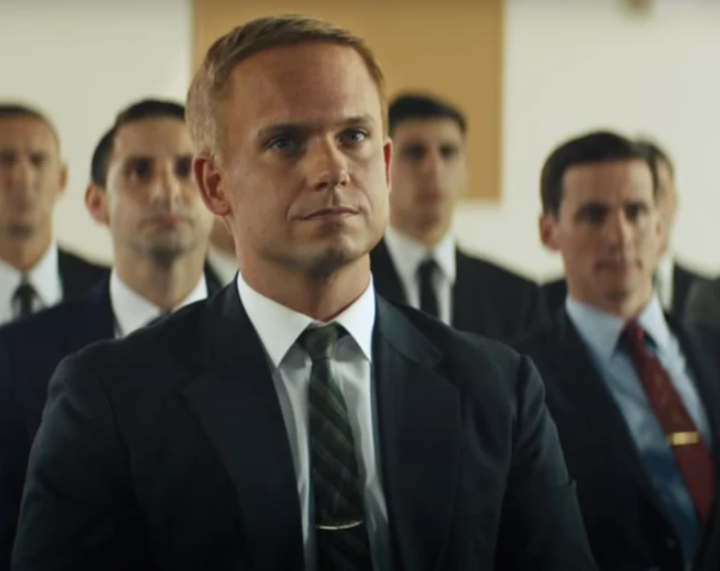 National Geographic Global Television Networks president Courteney Monroe described the series as "an aspirational story about exploration, ambition, determination and resilience and reminds us that human beings can achieve the extraordinary when united by a common purpose."

She added, "This series provides a compelling behind-the-scenes look at the flawed, but heroic Mercury 7 astronauts and we are thrilled that it has found its perfect home on Disney+." 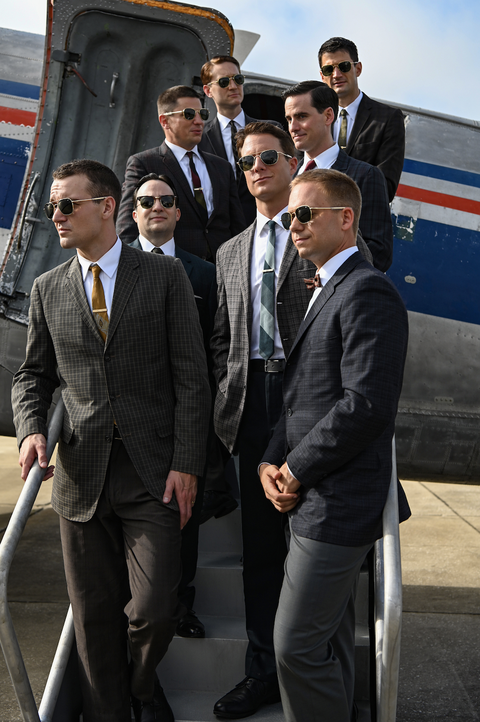 The astronaut drama will be available to stream this August.

Yesterday, it was announced that Broadway musical Hamilton would also be added to the Disney+ streaming platform. Lin-Manuel Miranda made a surprise appearance on Good Morning America, revealing that the hit musical will come to Disney+ this July - coinciding with the American Independence Day weekend.

READ NEXT: Paul Mescal continues to melt hearts with piano rendition of Chandelier by Sia