Eight Irish restaurants have been named on the new 50 Best Discovery list.

The list, which is essentially a database of the best places to eat and drink in the world, has recognised eight restaurants in Ireland for a quality dining experience.

While no Irish restaurant made the top 50 for 2019, eight are listed in the overall guide with three coming from Dublin, two from Cork, two from Belfast and one from Galway.

The Dublin restaurants are Chapter One, Patrick Guilbaud and The Greenhouse. 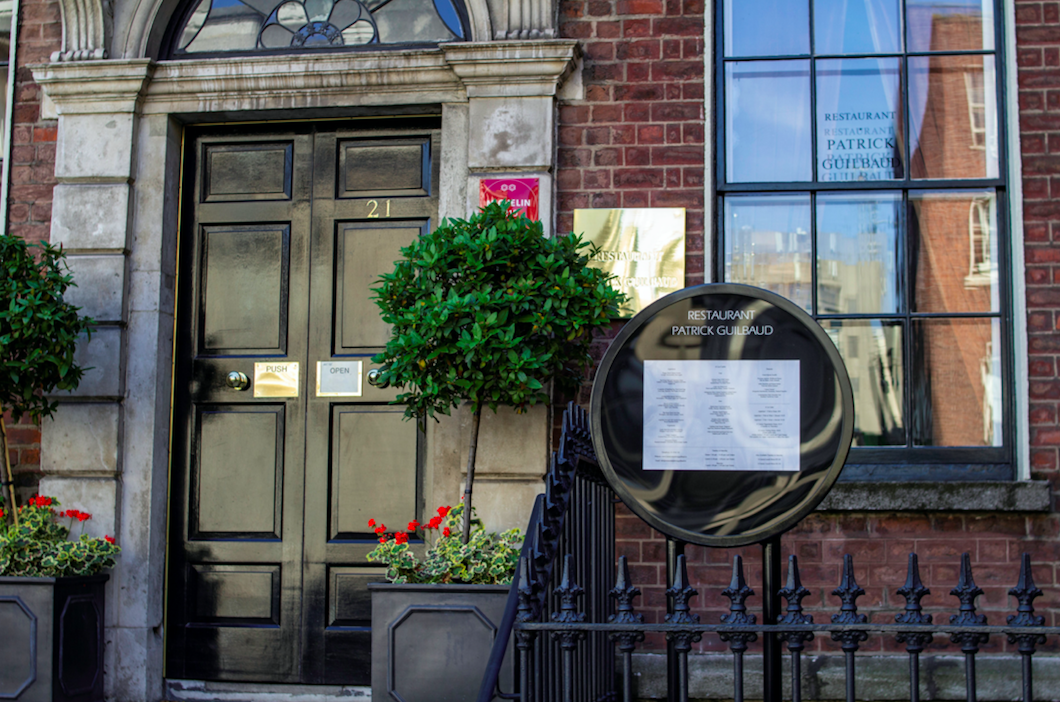 From Cork, Ballymaloe House and Ichigo Ichie made the list while Galway's sole restaurant on the list is Aniar.

Belfast's James St and Ox were also listed on the database.

Each entry in the guide, which is decided on by members of 50 Best's expert voting Academy, comes with a brief review of the restaurant as well as a price guide.

Chapter One, for example, is praised for showing "off Ireland’s diversity in dishes such as smoked organic salmon with Lambay crab pancake and ravioli of foie gras with pistachio and globe artichoke."

Restaurant Patrick Guilbaud, Ireland’s only two-star Michelin restaurant, comes with a price warning but is described as the go-to place for fine dining in the capital.

Finnish chef at The Greenhouse, Mickael Viljanen, comes in for particular praise because "there's a cleanliness and purity to his cooking that allows seasonal Irish produce to take centre stage."

The review of Cork's Ballymaloe House notes that it is "widely thought of as the birthplace of modern Irish cuisine" while Ichigo Ichie's head chef, Takashi Miyazaki, is credited with "creating Ireland’s first kaiseki tasting menu restaurant in the kappou style."

Aniar in Galway finds its way on to the database for its "daily changing dishes that might include pork belly and pine with seaweed broth, fresh langoustine grilled over charcoal, potato with buttermilk, smoked eel and cured egg or confit pine cones in meringue."

Belfast's James St was acknowledged for having a "refined but relaxed menu of classic bistro dishes and the best meat and fish from the charcoal grill" while Ox is said to have "redefined Belfast’s dining scene."