Falling on Sunday, April 12th this year, Easter Sunday is still 39 days away. An eternity for anyone partaking in Lent, especially those who have decided to give up chocolate and have to stare at their Easter eggs until then.

Though I've attempted to wean myself off the stuff many a time, it's a challenge that I can't seem to conquer... and to be honest, one that I don't really want to anyway. A life without chocolate just doesn't sound fun to me.

I'm quite fond of my evening tea and chocolate routine and the onset of Easter always means that there is a wider pool of options to choose from. Chocoholics like myself will be delighted to know that Cadbury's have expanded their offerings yet again, introducing three new eggs.

Joining the ranks of returning favourites (the likes of crunchie, daim and fruit & nut - the most underrated in my opinion), the new Easter egg options include a Chocolate Fingers egg, a Choco-latte egg and a Darkmilk egg.

As the first Chocolate Fingers egg, fans have been waiting patiently for this day and it's sure to be very popular. 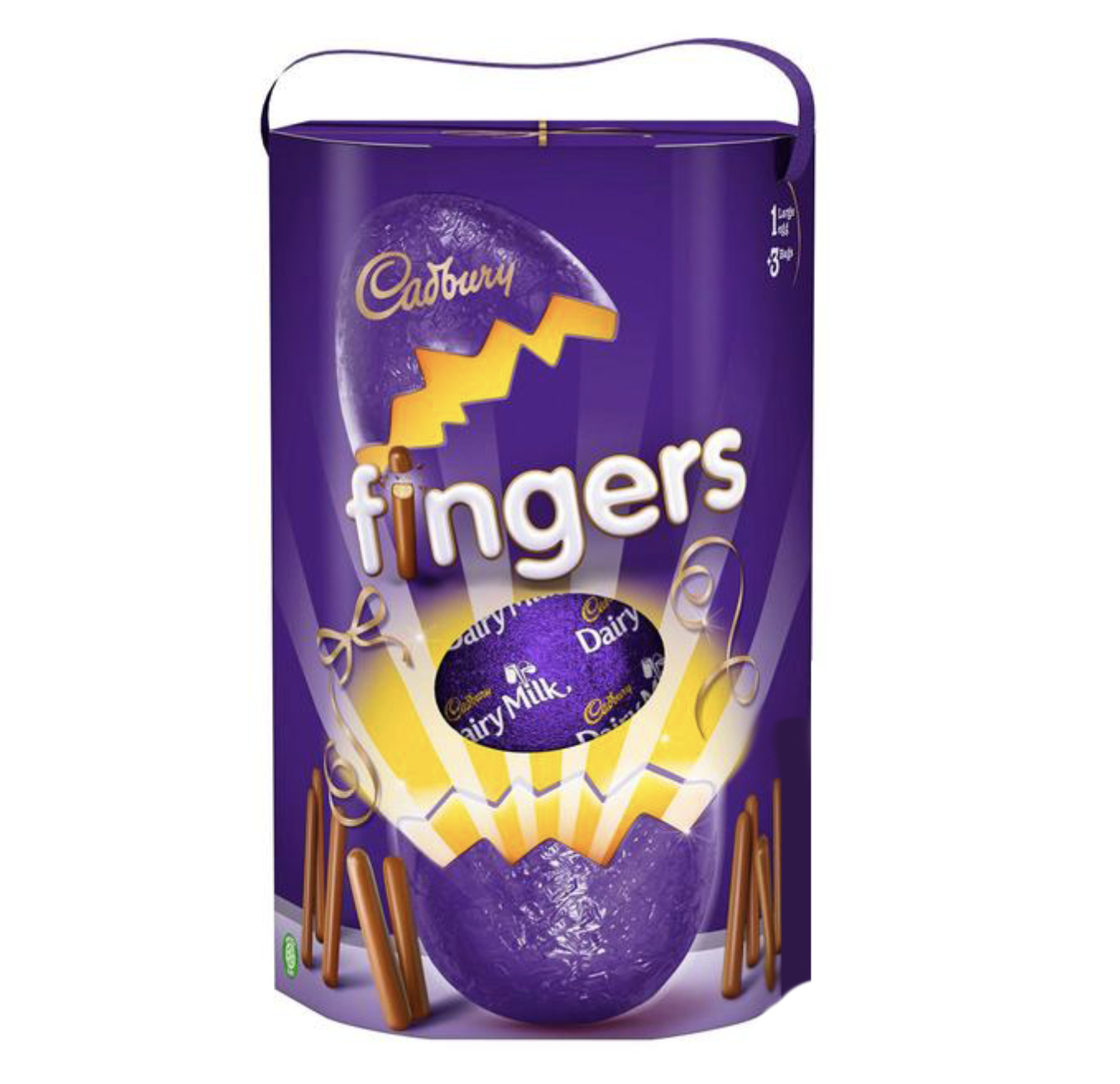 The Choco-latte egg, on the other hand, is based on the winning creation by this year's Cadbury Inventor competition. Thought up by Roscommon student Callum Clogher, it comes with two of the coffee, cream and vanilla bars for good measure. 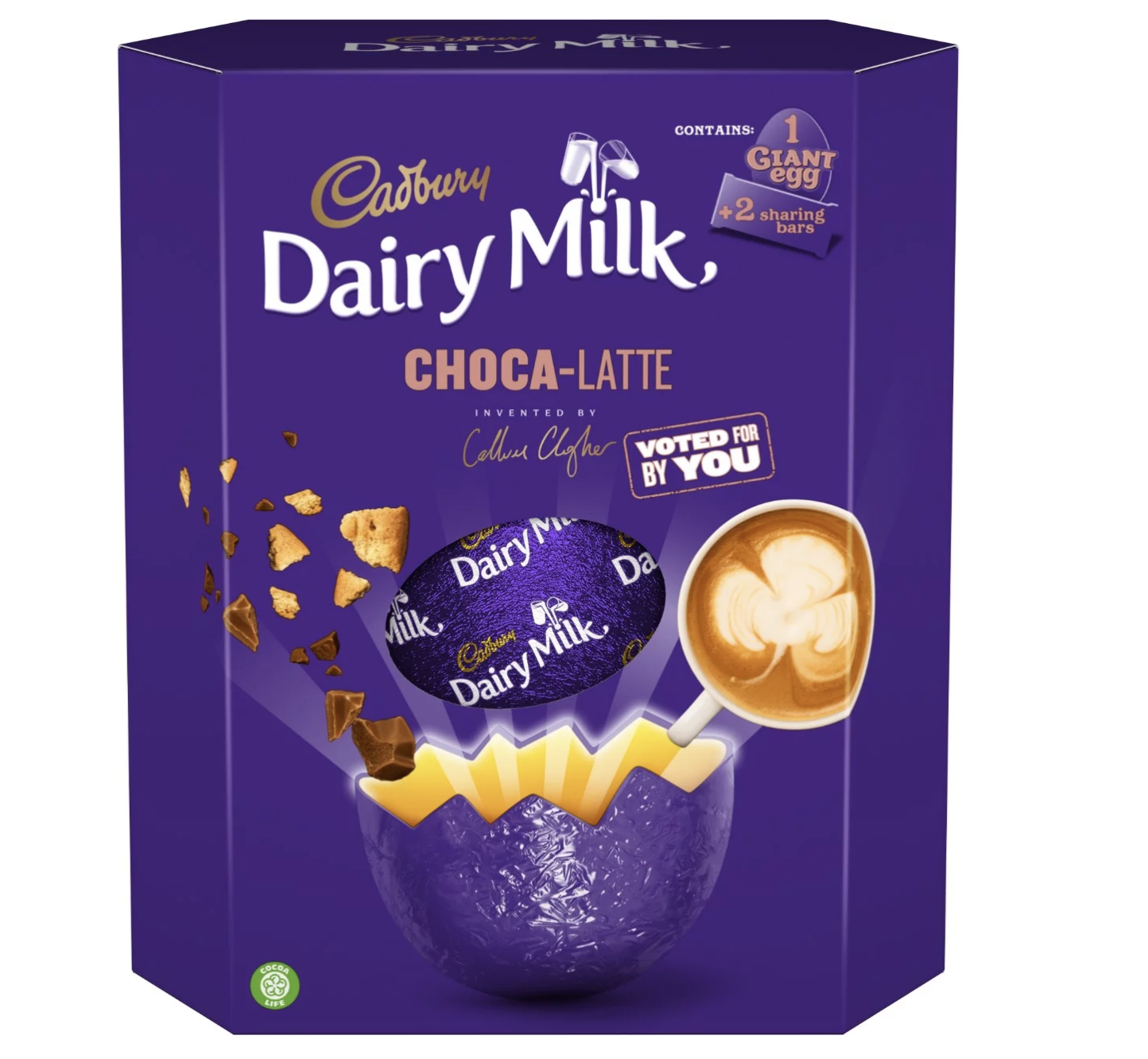 Even dark chocolate lovers will be kept happy with the newly introduced Darkmilk egg - don't say Cadbury's don't look out for you. 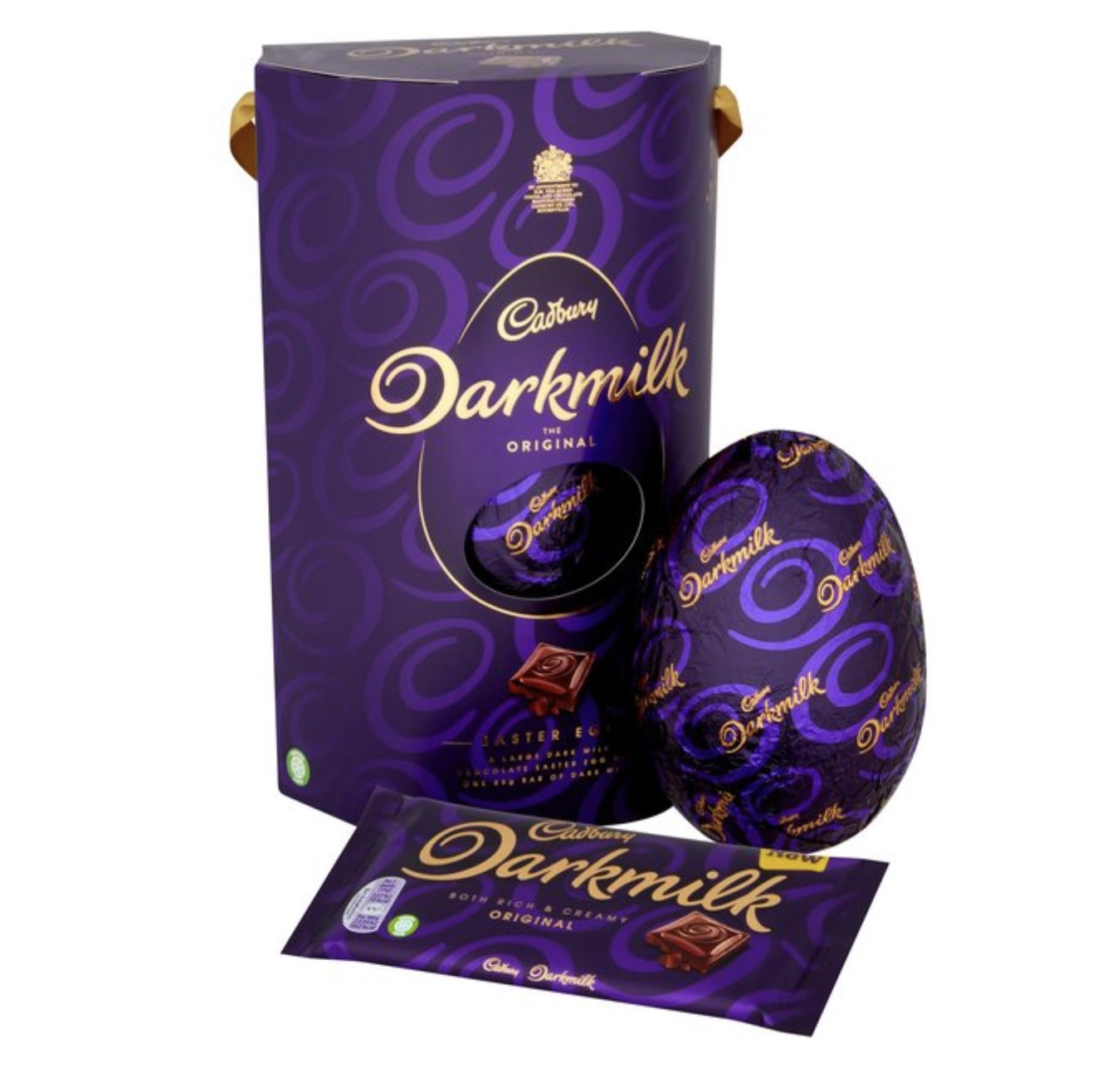 Available in stores now, each one retails for €13.

Very egg-citing news, I think you'll agree. If you're familiar with the Father Ted Lent episode, then you'll know what to expect of me come Easter Sunday morning (it won't be pretty).

READ NEXT: Java’s creperie has the yummiest french cuisine in Galway

Beloved Clare restaurant forced to close due to Covid-19

PSA: The Dough Bros are back open for collection