Just in time for Veganuary.

McDonald’s Ireland has announced that it will launch its first fully vegan meal in January of next year.

Though the popular fast-food chain has released vegetarian and vegan meal options before, the items couldn’t be labelled as being 100 per cent fully vegan due to the fact that they were often prepared in the same areas as items containing animal products.

But all that’s about to change on January 2nd 2020 with the introduction of the veggie dippers. 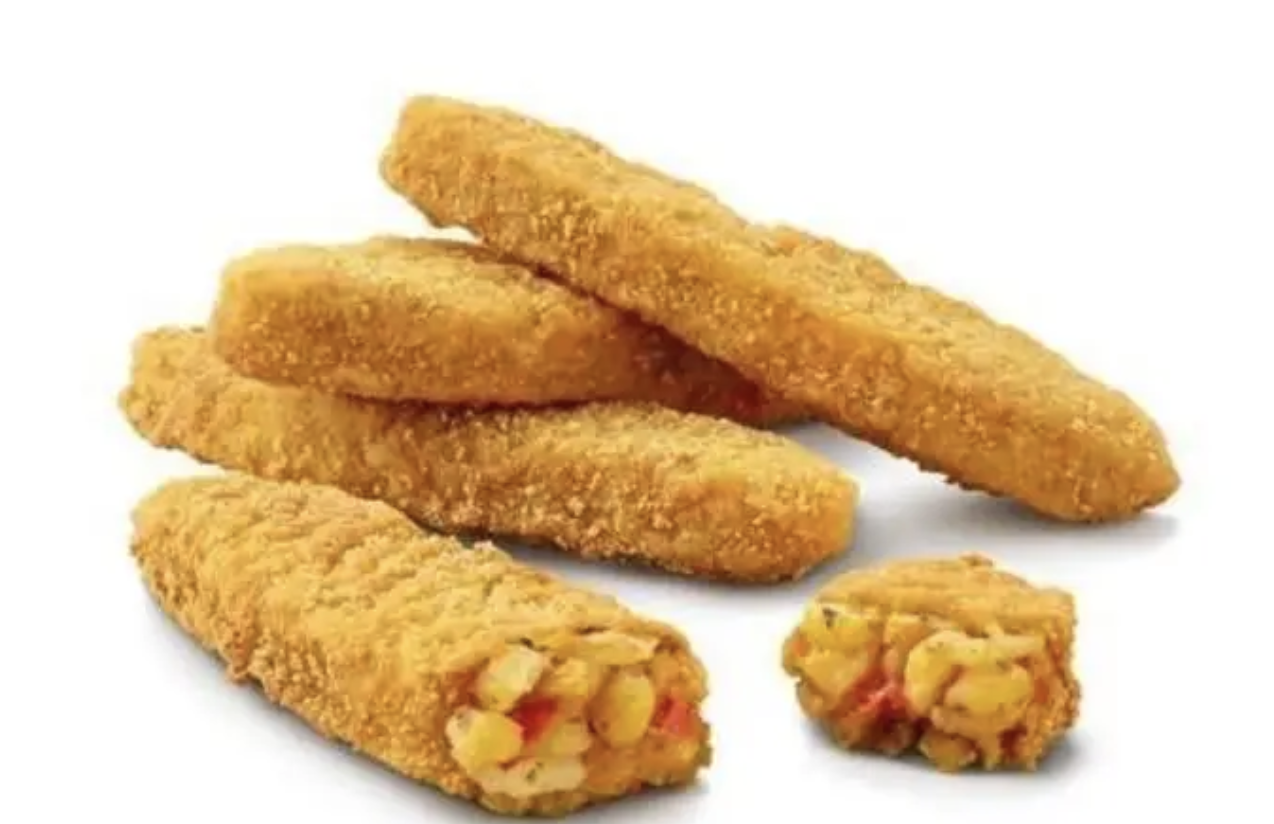 Made with red pepper, rice, sundried tomato pesto and split peas, bundled up by light and crispy breadcrumbs, the new offerings get the seal of approval and accreditation by The Vegan Society.

So, not only do they sound bloody delicious, but they’re also guaranteed vegan. I’d imagine these will be very popular, whether you stick to a plant-based diet or not.

Available on their own, as a meal deal with Vegan Society approved fries or as a Happy Meal option. 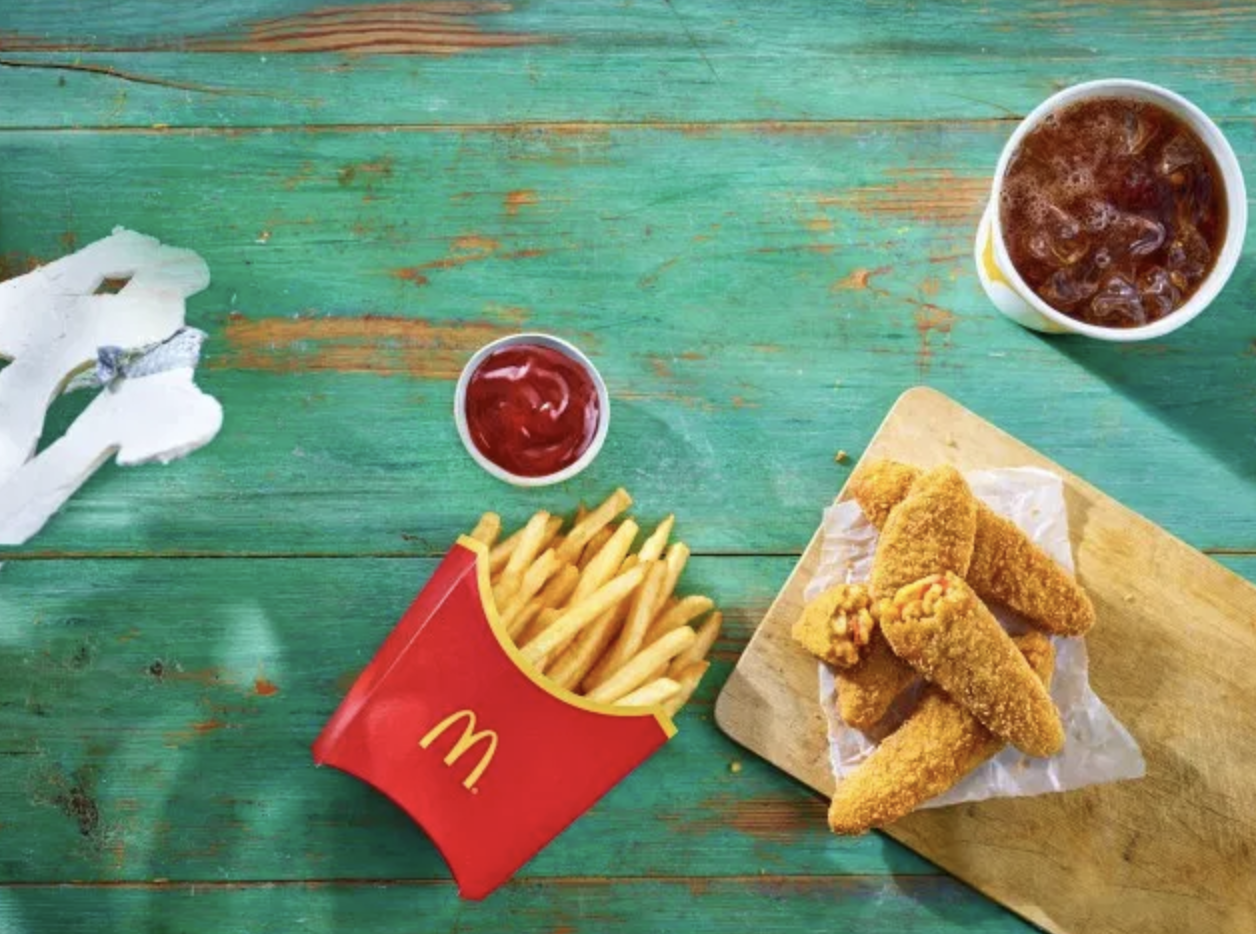 According to Thomas O’Neill, head of food marketing at McDonald’s UK & Ireland: “In the last 12 months we’ve seen an 80 per cent uplift in customers ordering vegetarian options at McDonald’s, so it is time for the brand famous for the dippable McNugget to launch a dippable option for our vegetarian, vegan and flexitarian customers.

The Veggie Dippers are a delicious addition to our menu and we’re looking forward to seeing what customers make of our first vegan Extra Value Meal and Happy Meal in the New Year.”

I can hear vegans all across the country cheering. And I have to say, I’m pretty excited myself.

Face coverings must be worn on public transport from today

What restaurants are doing takeaway in Galway?

What restaurants are open in Galway? The definitive live list