A New Year is on the horizon and with it a new set of food trends.

But what kind of grub will we be seeing on our Instagram feeds throughout 2020? Well, according to the 2019 Food & Drink report by Waitrose, there will be four main contenders for the food trends crown next year.

Described as the 'food fashions to look out for in 2020 and beyond', the report foresees a real appetite for seafood in the near future as well as Middle Eastern cuisine, the demise of salt and an increased interest in animal welfare.

So, without further ado, here's what Waitrose reckons will be filling our plates and influencing our recipes in 2020...

The report says that while we all enjoy heading out for a falafel from time to time, 'we’re dabbling with the complex flavours of Middle Eastern cuisine at home as well.' It also says that 'rising sales of sumac, baharat and zaatar show that we’re cooking increasingly ambitious dishes.' 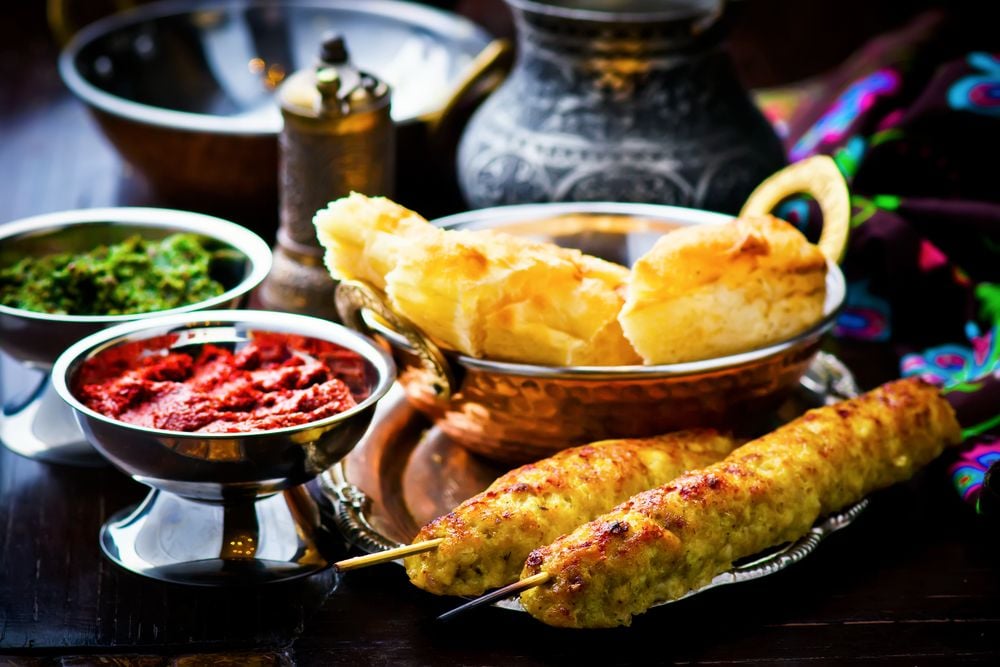 Many of us will be ditching the salt cellars next year, according to Waitrose. 'Hot sauce, chilli flakes or an extra grind of black pepper are often used as a healthier alternative to salt,' and while our love for saltiness remains, we will all be attempting to 'replicate the flavour, from crispy chicken skin and halloumi ice cream to tapenade on toast.' 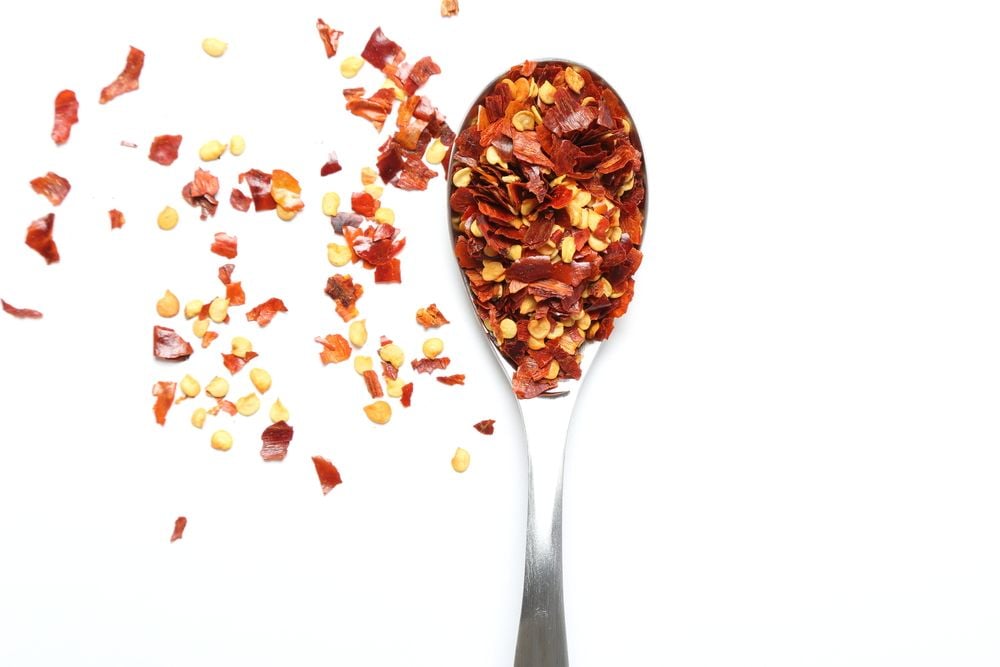 Think charcuterie but with seafood instead of meat. Waitrose says that 'a trend that started in Australia, incorporating pickling, fermenting, smoking and ageing is finding its way to these shores.' Dishes can include 'octopus salami, swordfish ham and shellfish sausages,' all of which might be on the table at the first dinner party you attend in 2020. 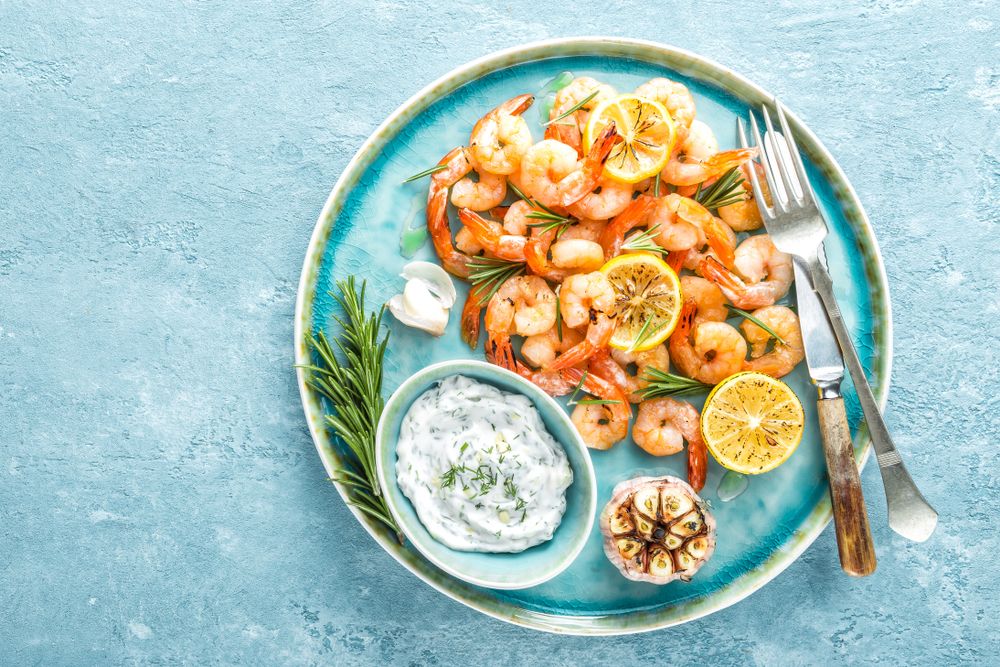 Awareness of animal welfare has been on the rise in recent years and it's set to increase further in 2020. Waitrose says that 'More than a quarter of us say that we plan to look for better quality meat or fish while limiting how often we buy it.' 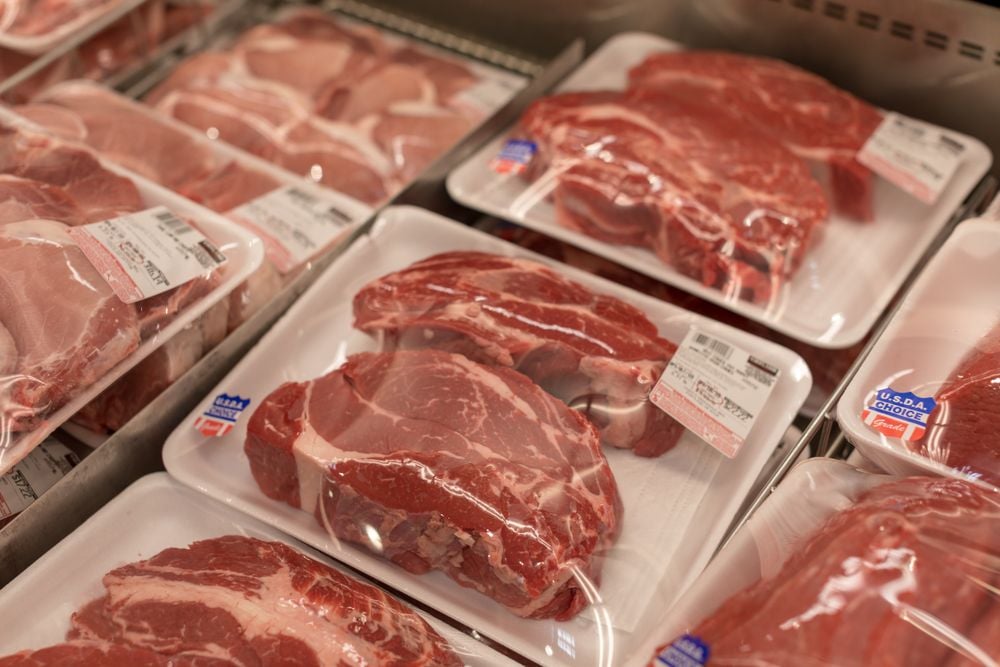 So there you have it. Four food trends that will apparently influence our culinary decisions over the next 12 months. You can see Waitrose's full report here.

READ NEXT: Where To Get Unbelievable Moroccan Food In Galway

10 Waterford experiences we promise never to take for granted again