A restaurant in Killarney has been rated the best in Ireland in the 2019 Travellers’ Choice Awards for Restaurants.

TripAdvisor announced on Tuesday morning that Rozzers restaurant in Killarney came out on top in the annual awards.

Rozzers, located within the Killeen House Hotel, improved from last year's second place and a seventh-place finish in 2017 to be named number one this time around.

Run by Head Chef Paul O'Gorman and his team, Rozzers boasts an incredible menu and if you want to sample the food soon then you'll have to be quick as it will close for the winter next week. 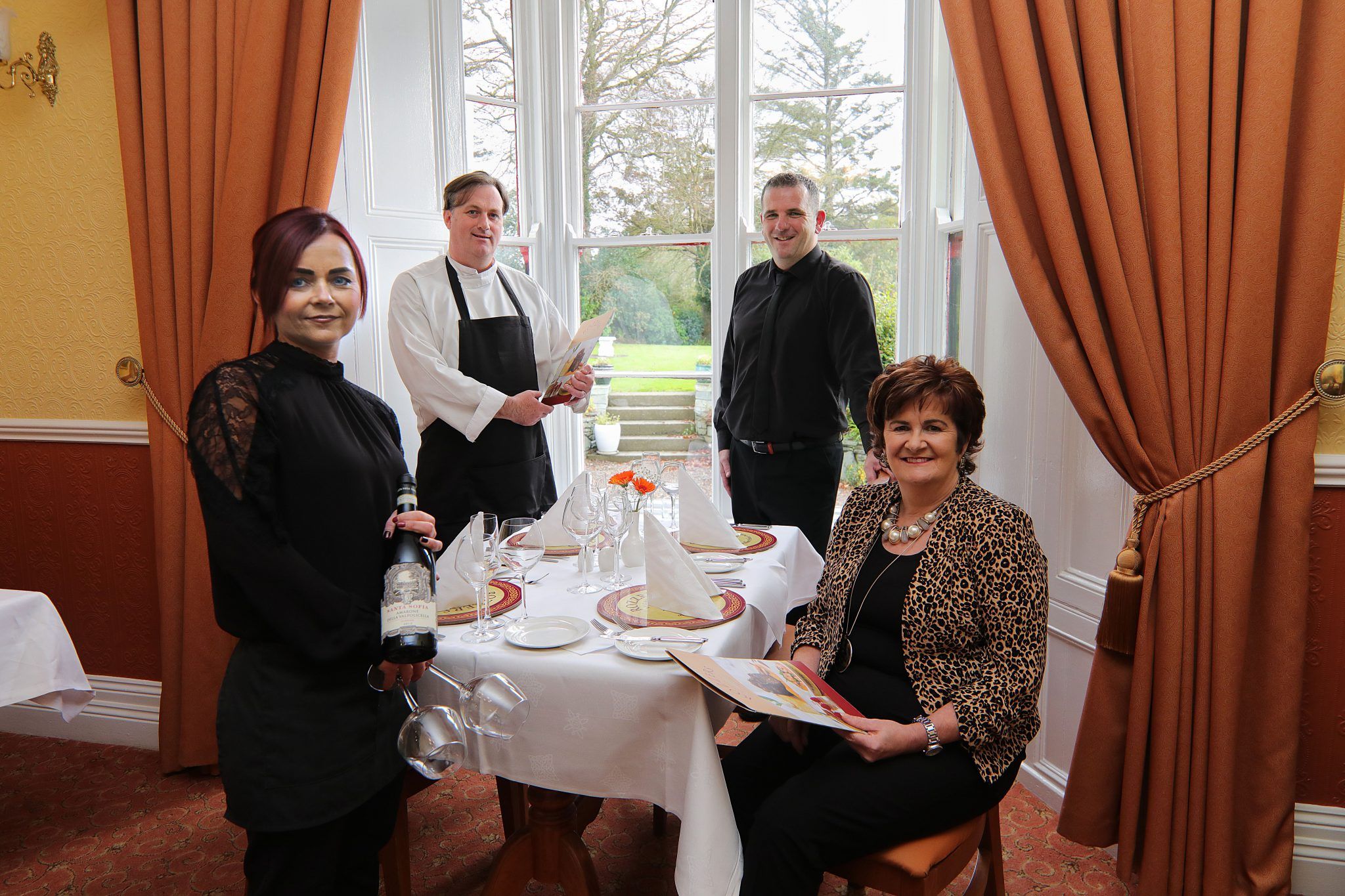 Geraldine Rosney, proprietor of Rozzers, said: "Over the years, we here in Rozzers at the Killeen House Hotel have been honoured with many awards. But when you are voted as the #1 Fine Dining Restaurant in Ireland by ordinary, normal diners on the world’s leading traveller review website, then you know for sure that you’re doing something right, and that’s why this award is extra special for all the team."

Elsewhere on the top 10 list of the best restaurants in Ireland at the 2019 Travellers’ Choice Awards are two more Kerry eateries as well as seven Dublin restaurants.

February bucket list - your guide to the City of Tribes

This Is By Far The Most Picturesque Pub In Ireland