Cabin crew are so glam, aren't they? Well, they'll be even more so after Aer Lingus announced their brand spanking new cabin crew uniform.

Earlier today, I got to head along to an ultra-fabulous showcase of the new uniform, and it was all the glamour we love about air travel, and then some.

Aer Lingus cabin crew made the reveal by strutting their stuff down the runway (pun intended) in front of an eager audience.

Today saw the first change in Aer Lingus uniform in 22 years, introducing a Kenmare Green shade as well as a Midnight navy. The new edition was designed by the insanely talented and renowned Irish fashion designer Louise Kennedy who also designed the uniforms back in 1998.

And it's safe to say that the uniforms reflect what Aer Lingus has grown into today: a stylish and modern international airline with a proud Irish heritage.

Speaking about the new design, Louise said, "The brief from the airline was very clear and we were confident we could deliver a modern and stylish capsule collection which would endure for several years. The results reflect extensive engagement and inputs from the ground and cabin crew members." 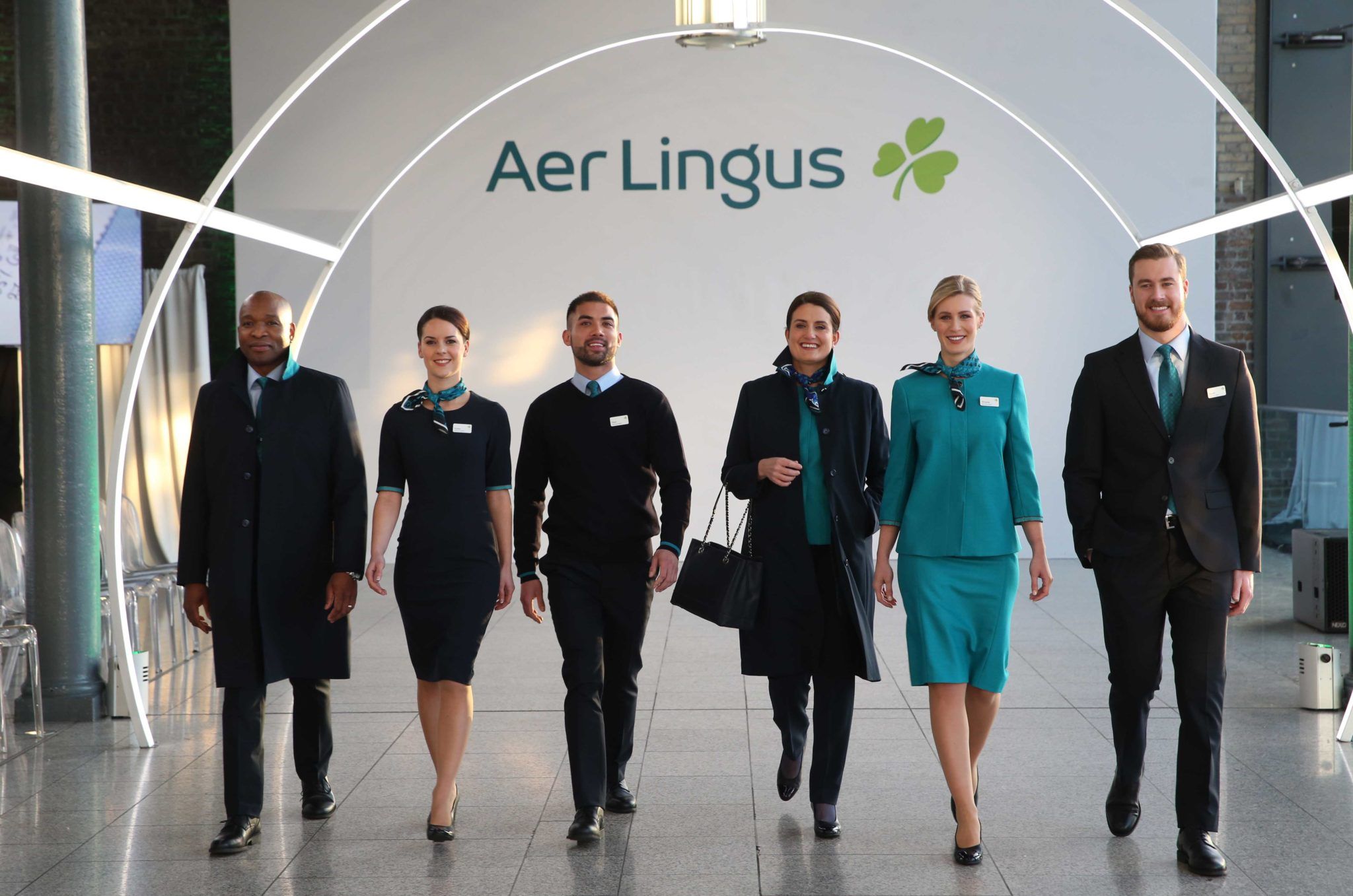 She added, "Importantly, over the past two years, we had constant support from Aer Lingus to remain true to our designs that allowed for more uniform options and the use of innovative fabrics."

The new uniform is the result of two years of work which saw Louise engage with Aer Lingus staff and undertake external research in global fashion capitals London, New York and Paris.

All materials used for the new cabin crew uniform have been ethically-sourced to ensure the environmental impact is kept to a minimum. 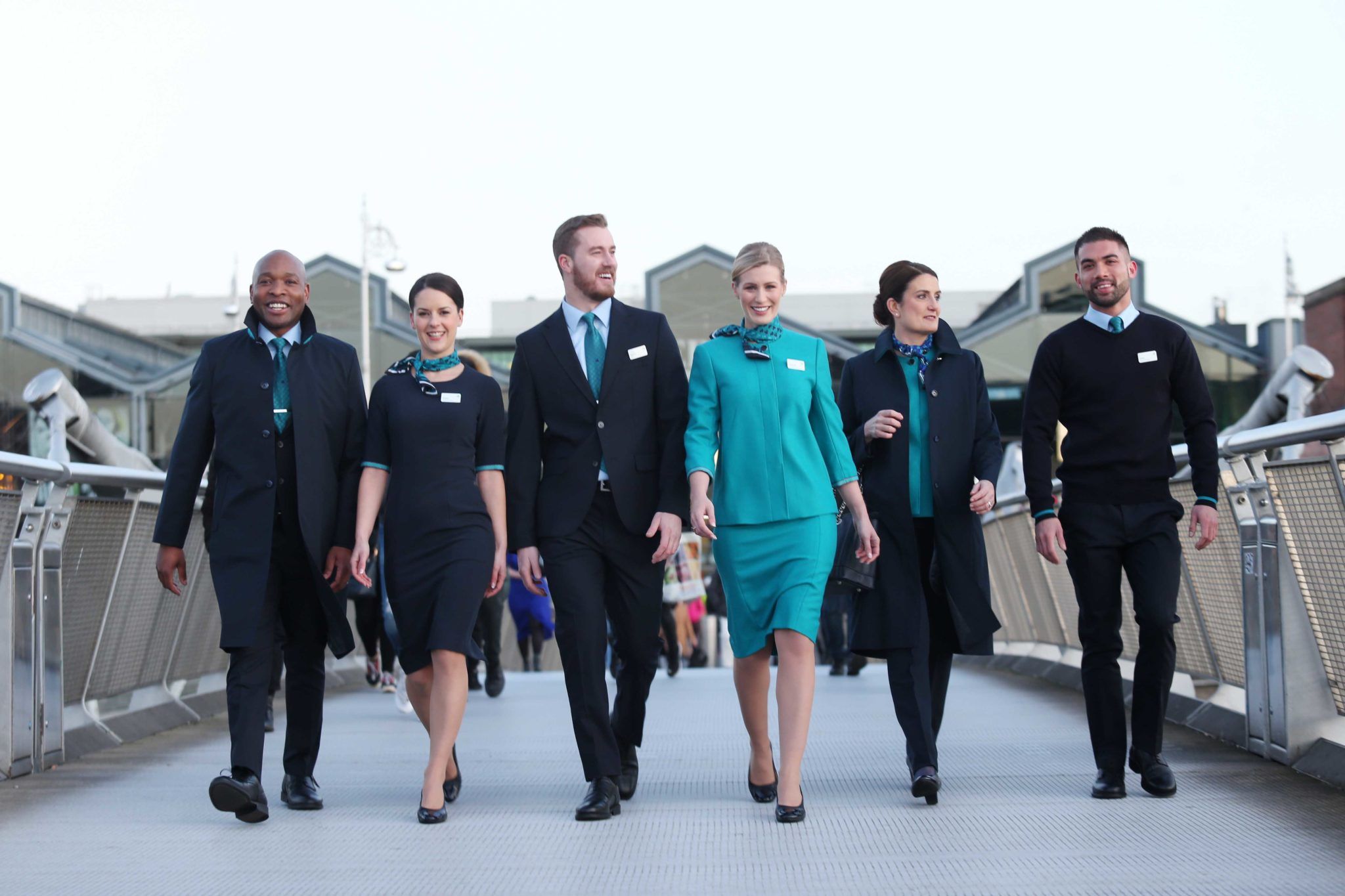 Aer Lingus has been on quite a journey over the years, becoming Ireland's only four-star airline with 16 direct routes to North America and over 70 European routes.

The airline is also coming to the end of their January Sale, offering discount flights on super sunny destinations such as LA, Miami, Seattle, Sicily, Sardinia, Barcelona, Rome and loads more.

READ NEXT: Four gorgeous spots to enjoy gelato in the sun