Australian police have appealed for information about 'Irish scammers' who are suspected of a range of criminal incidents across the Gold Coast region since the start of this year.

In a press conference held by Queensland Police, they said they are investigating 12 separate complaints involving involving nine people, whom police say are “Irish tourists”.

We have a group of males and group of females, there’s a suspicion about whether they’re connected or not, but we’re working on that.

“I need to make it clear that everyone is innocent until proven guilty, but we have a number of allegations and we have an investigation in place. No one has yet been put before the courts,” he added. 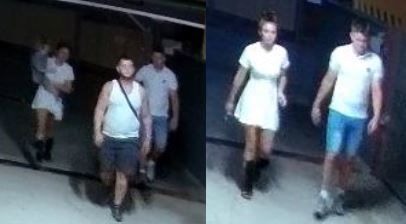 Some of the complaints include money and goods from retail stores being stolen and that some of the individuals are trying to get free food and drinks from restaurants by claiming glass and other objects were found in the dish.

Other complaints include scams of promised work relating to driveway repairs and roofing. 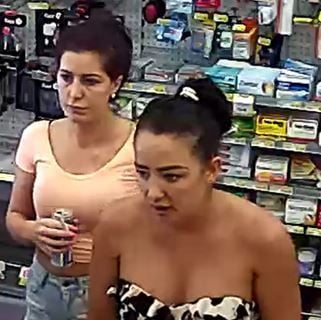 “There’s a bit of an art and craft to this and they’re highly mobile, they generally don’t stay in one place too long. My experience tells me they’re generally alert to the practices of police,” Fleming said.

Based on the CCTV, they don’t seem to be concerned about being seen or detected. So either they haven’t done anything wrong, or they’re incredibly brazen and they have no respect for the law. And more importantly they don’t have any respect for people in the community.

Anyone with any information is asked to contact the Australian police force.