We do love our beer, in fairness.

According to TripAdvisor, our little island is one of the top ten destinations in the world to visit if you're a fan of beer. And it only seems right.

The popular travel site recently published an article titled '10 International Beer Destinations That Aren’t Germany', and we got a feature.

Explaining to readers why they should visit Ireland, the author wrote:

"Ireland is home to one of the most famous beer brands in the world: Guinness. But, that’s not the only pint the country has to offer. According to The Journal, the number of craft breweries in Ireland grew by more than 500% between 2012 to 2017, and TripAdvisor data indicates that brew tours in Ireland grew more than 388% since 2017." 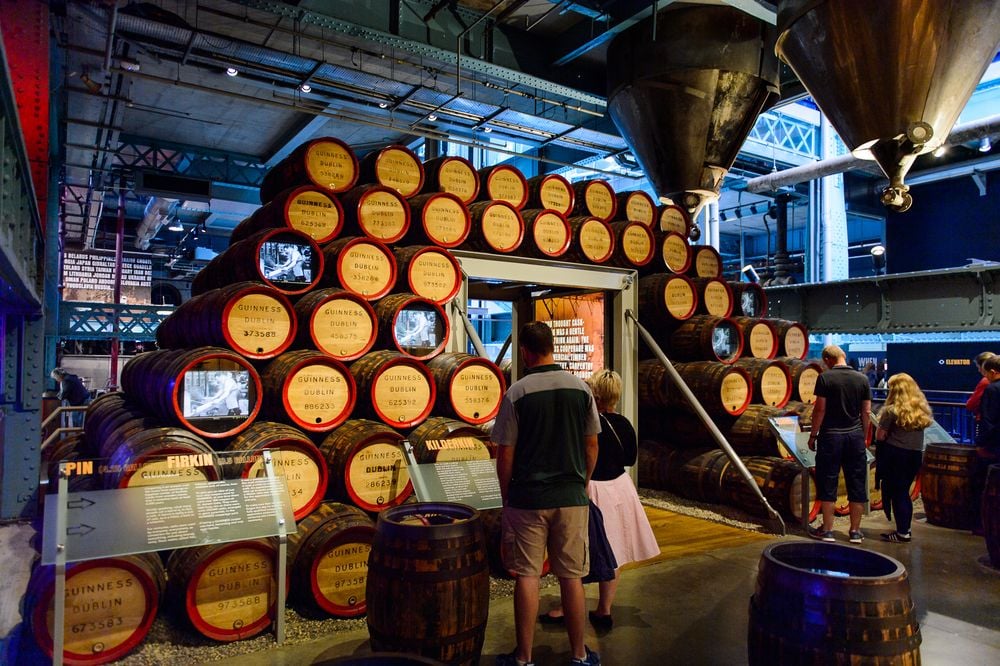 They also advised readers on what beer-related activities to do when they arrive here:

"If you’re interested in travelling to Ireland for a beer tour you might as well make it a multi-day event with Brewery Hops in Dublin. The company offers several itineraries, including a “meet the makers” series, a two-day beer and bike tour, and, for true enthusiasts, a six-day pint tour."

Our next-door neighbours Scotland also made the list. The author wrote, "Scots may be better known for their whisky, but beer tours have increased 486% since 2017. The country is experiencing a boom in craft beer breweries—and, since beer and whisky both start the fermentation process the same way, odds are the Scots have got beer-making down pat too."

Well, isn't that something. We all knew Guinness was a major factor in attracting people to Ireland, but apparently we're doing quite well with ales and lagers as well.

Other countries who made the list were South Korea, New Zealand, Austria, France, Spain, Bahamas, Colombia and China.

To come up with the list, TripAdvisor mined data for beer and pub tours to find beer destinations on the rise.

Uefa's latest statement has left the FAI with a major dilemma