Matt Damon is reportedly set to return to Ireland later this month to finish filming the period film The Last Duel.

The cast and crew have been tormented with setbacks amid the Covid outbreak, and the updated lockdown restrictions in Kildare have just added to their woes, as 200 cast and crew are booked to stay in the K Club from the end of the month.

According to the Irish Mail on Sunday, a source said the extended lockdown in Kildare is a 'nightmare' for director Ridley Scott.

‘It’s just really bad luck and it’s not simply a question of booking another hotel because we’re talking about a lot of rooms and a lot of space needed. That could be very hard to find.' 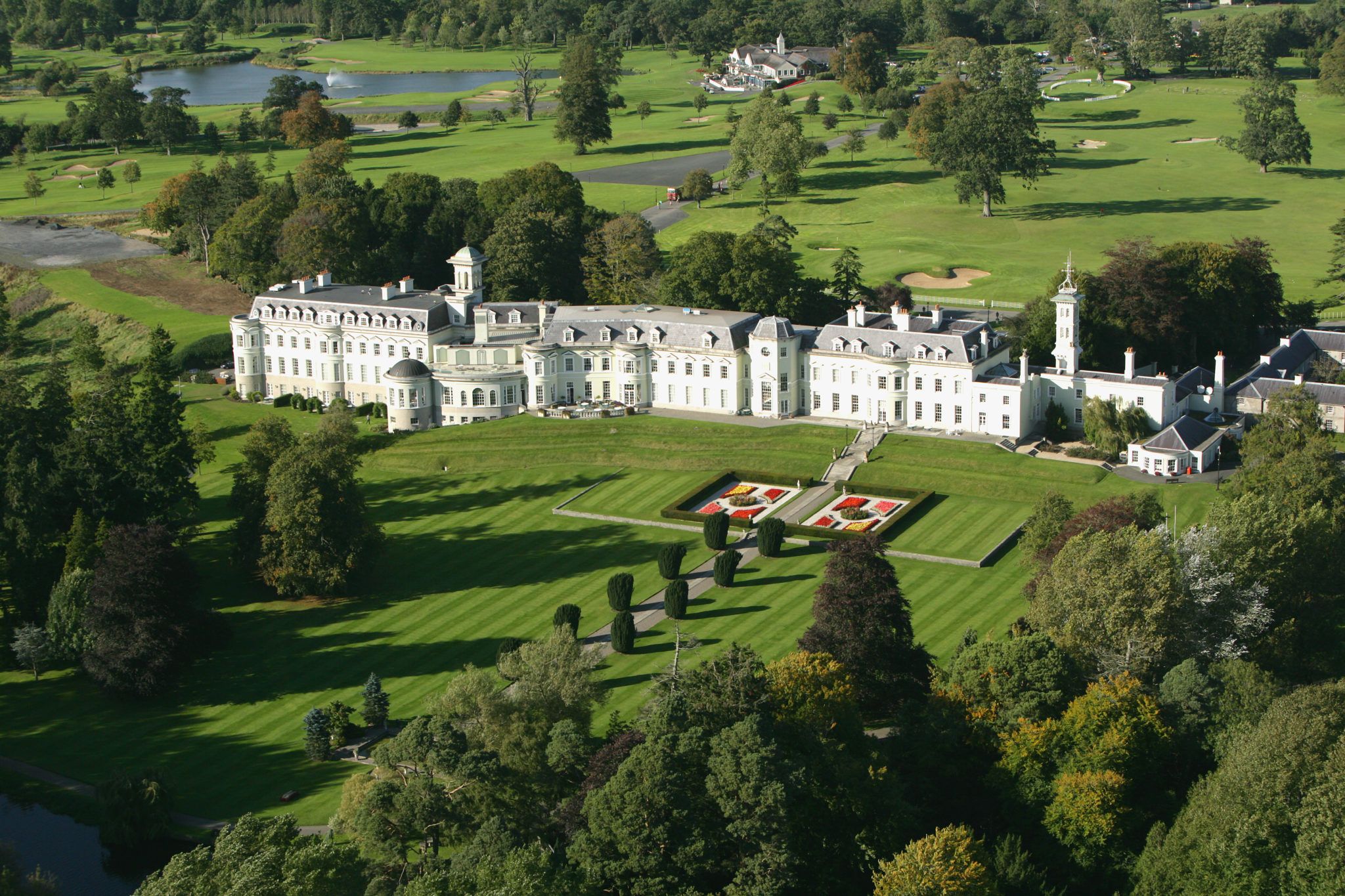 Cast and Crew of The Last Duel are set to descend on The K Club, Co Kildare later this month

Filming for The Last Duel began in Dordogne in France in February before cast and crew arrived in Ireland - however production in Ireland was called to halt in March due to Covid 19 safety measures.

Matt Damon famously stayed on in Dalkey until May where he became quite a hit with the locals.

The movie is due to be filmed in Dublin, Meath and Tipperary as well as Ardmore Studios in Wicklow.

According to Tipperarylive.ie, Minister Patrick O' Donovan confirmed that the movie is due to film at Tipperary's Cahir castle in September, but that in the mean time the attraction remains open to the public.

President Higgins has announced that his dog Síoda has passed away