Look at their little faces. Too. Cute. 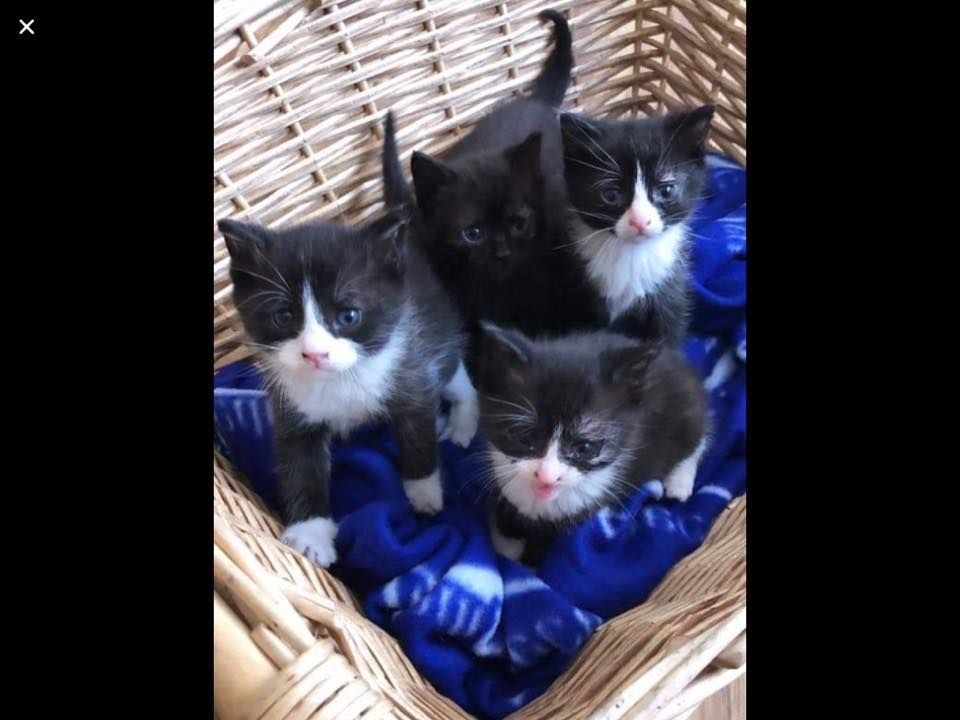 Halloween is always a busy time for the fire brigade, between firework displays gone awry and other such issues.

Offaly firefighters were kept especially busy this past weekend when they were called upon to put out a blaze in Tullamore.

Arriving at the scene of a derelict Tesco building that went up in flames, firefighters found four tiny kittens cowering in the corner.

Just five-weeks old, they’ve already been through the wringer. 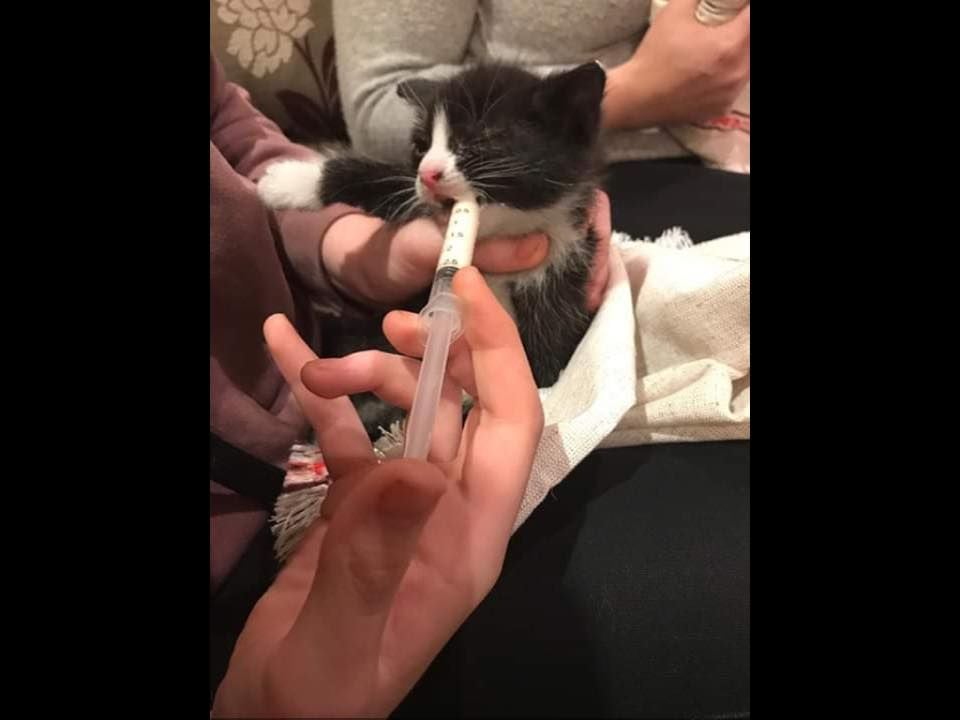 No mother cat was found on-site so the kittens, two males and two females, were delivered to safety and brought to the Offaly Society for the Prevention of Cruelty to Animals (OSPCA).

Posting to their Facebook page the OSPCA said that the little critters were a little “sooty” but are thankfully “doing well considering their terrible & frightening ordeal”.

Gardaí are investigating the incident which occurred on Saturday 26th but there have been no arrests as of yet.

READ NEXT: Watch: The sky is falling, meteor shower over Ireland last night

Taoiseach says July 20 reopening of all pubs could be delayed

We visited Ireland's most haunted castle

10 Fangtastic Family Midterm Escapes To Go On This Halloween