And it's no surprise that this one took the top spot.

Ireland's favourite takeaway is... Saba To Go in Rathmines. If you've ordered a meal from this Thai place before, you'll know that all of their dishes are absolutely mouth-watering.

There were plenty of other awards given away on the night, including this year’s inaugural Best Takeaway Sustainability Award which saw Camile Thai in Phibsboro crowned as the winner.

That wasn't the only success Camile enjoyed on the night as their Greystones takeaway took home the award for the all-new Best Takeaway Vegan category.

It was a stellar night, taking place in Twenty Two on Dublin's South Anne Street and hosted by popular presenter and famed foodie Cassie Stokes. 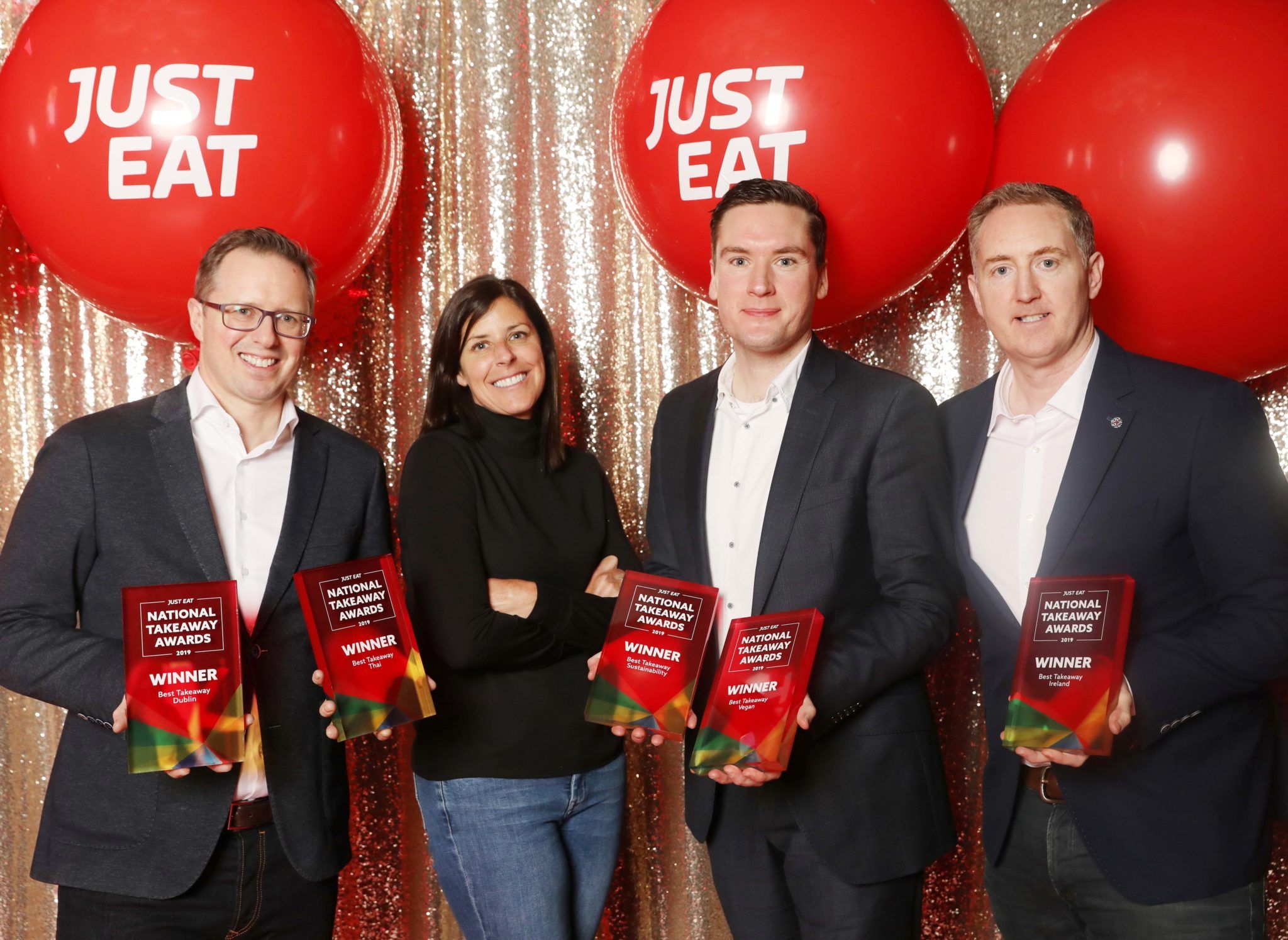 Now in its sixth year, the Just Eat National Takeaway Awards were developed to celebrate the nation's favourite takeaways. Because if there is one thing 21st Century Ireland loves, it's a quality takeaway.

Honestly, it's a fantastic way to show appreciation for our favourite takeaways. They're so good to us all year round. And that's why the winners are chosen by public vote, unlike other industry awards.

In fact, there were over 17,000 votes registered in the last few weeks.

So, who else scooped up some prizes?

Burrito Loco in Letterkenny nabbed the title of Best Takeaway Healthy, while Base Wood Fired Pizza in Terenure took home the award for Best Takeaway Pizza. Plus, McDonald's in Swords was named Best Takeaway Breakfast. 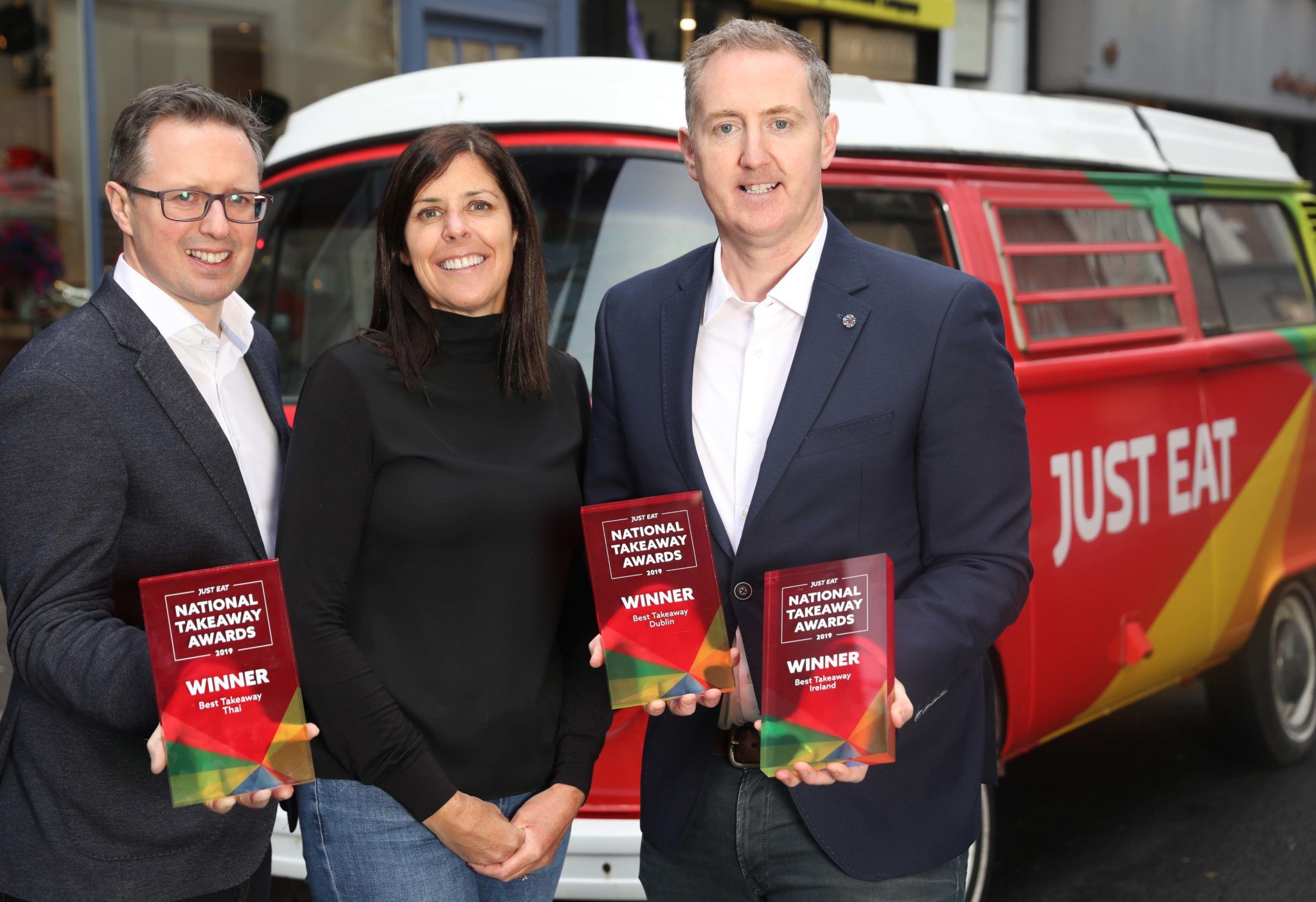 The best takeaway in each province of Ireland was also named. For Leinster, the title went to Shapla Indian in Carlow.

While the best takeaway in Munster was revealed as Camile Thai in Limerick. Meanwhile, Xian Street Food in Galway was named Connacht's best takeaway and Bamboo Court in Letterkenny won Best Takeaway in Ulster.

You can see the full list of winners from the National Takeaway Awards here.

Six reasons you'll want to stay in this weekend

Seven gorgeous ways to style your kitchen in 2020

Ten great areas to look for property in Cork

Here's your ULTIMATE guide to a sensational night in