Some unreal wall murals depicting Ireland women's Six Nations stars have been appearing around the country.

Aer Lingus has unveiled four class murals in Cork, Offaly, Sligo and Donegal to rally supporters' passion around the girls in green.

The Subset-painted murals - showing Anna Caprice, Nichola Friday, Aoife McDermott, Larissa Muldoon and Laura Feeley - appeared in the hometowns of each of the players ahead of the second weekend of the 2020 Women's Six Nations.

"The women’s team are fast becoming household names and I am delighted that Aer Lingus has shown their support for the team in such a creative, bold and unexpected way," said Padraig Power, Director of Commercial & Marketing, IRFU. 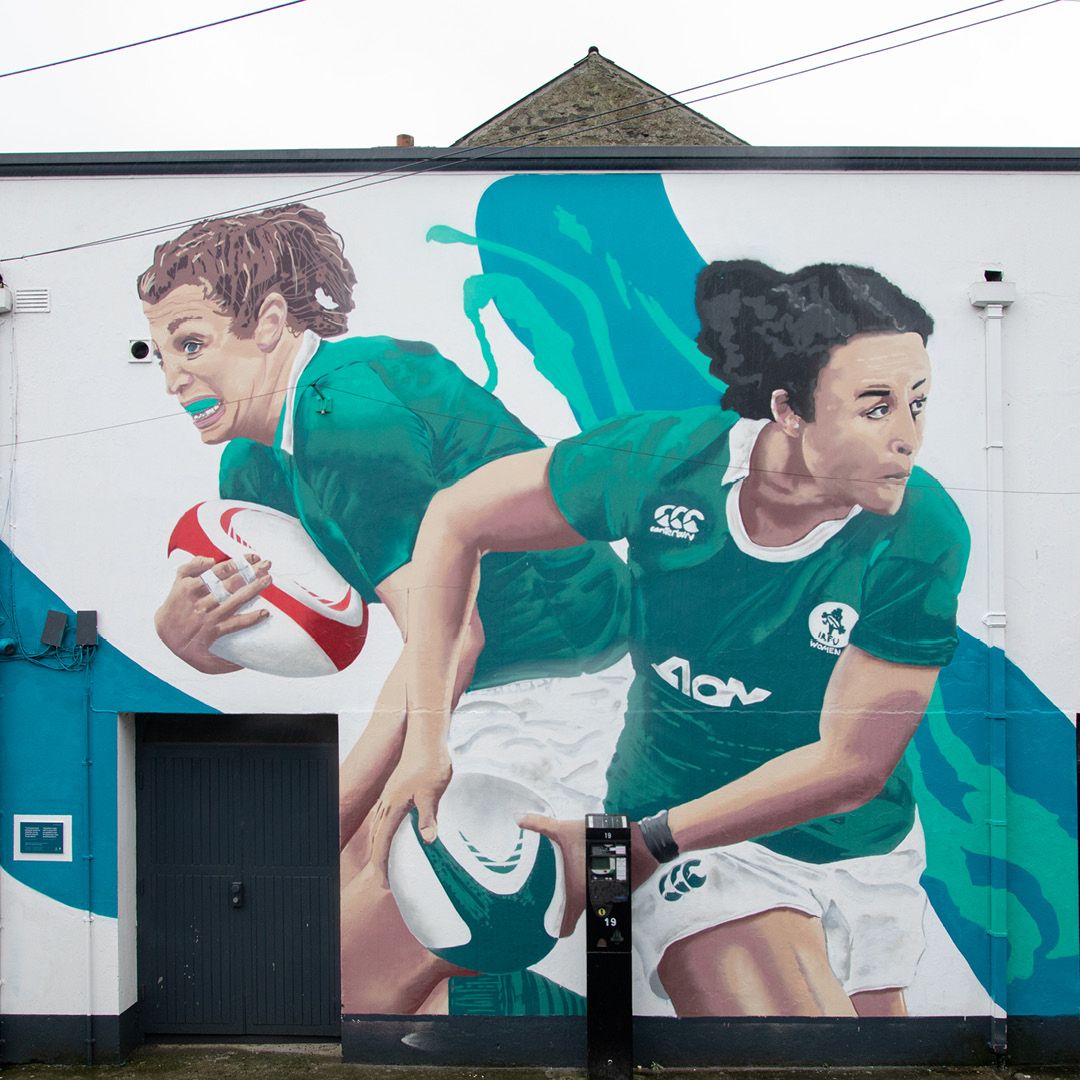 "It is initiatives like this that are helping to drive the profile of women’s rugby in Ireland and, most importantly, providing the next generation of rugby players and fans with female role models to look up to and follow in their footsteps."

Aer Lingus, the official airline of Irish Rugby, has equally split its marketing budget for the Six Nations tournament across the men's and women's teams. 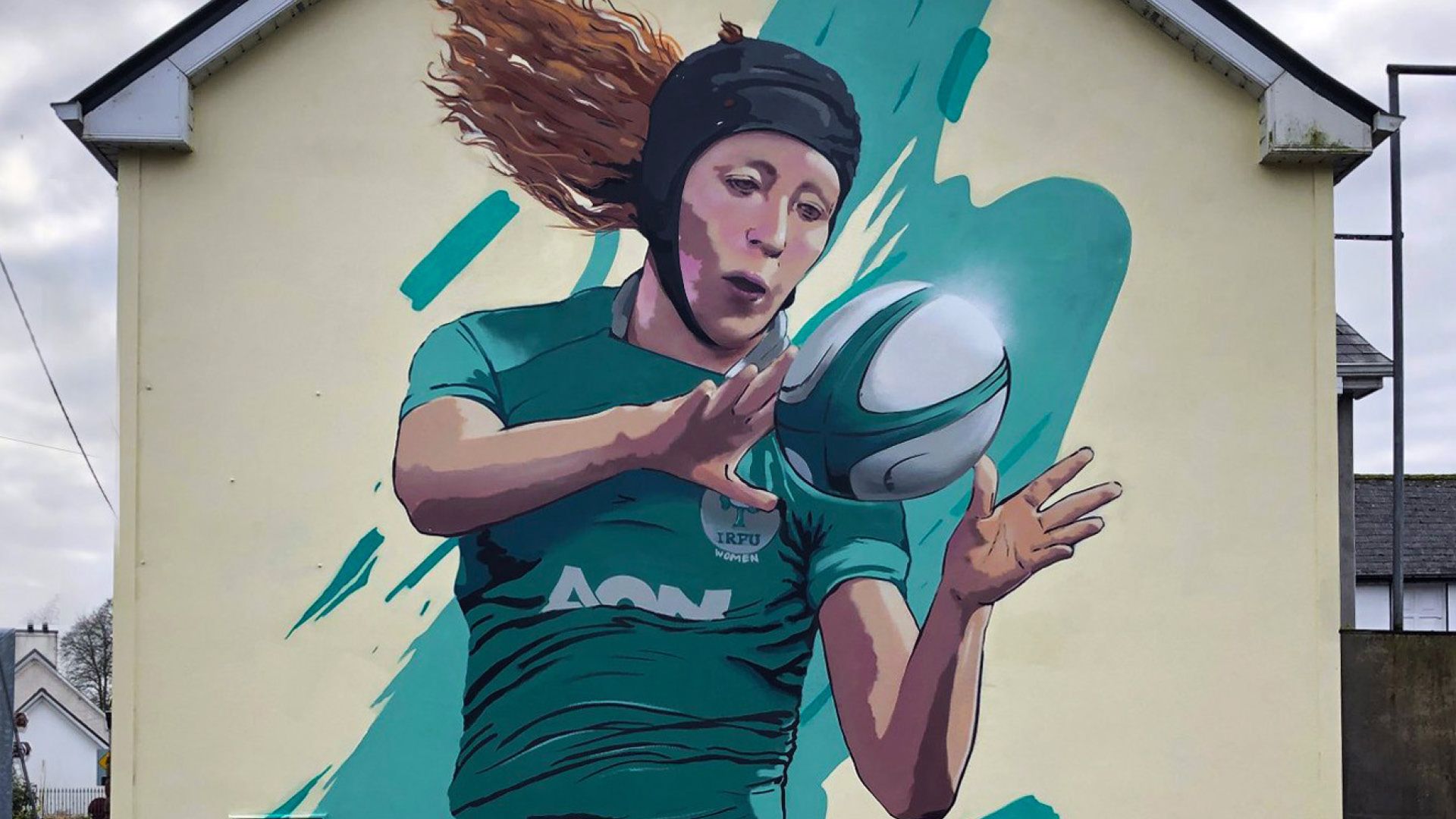 Dara McMahon, Aer Lingus Director of Marketing and Digital Experience, said: "As the official airline partner of Irish Rugby, we bring Home Advantage wherever the team plays. For 2020 we are recognising the role of the communities who have nurtured and developed these amazing athletes by commissioning these larger than life wall murals.

"It’s only fitting and right that Aer Lingus is supporting  equally in the promotion of both teams throughout the tournament and I hope that the people of Ireland get behind the team and back the team as they represent us at the pinnacle of their sport both at home and abroad." 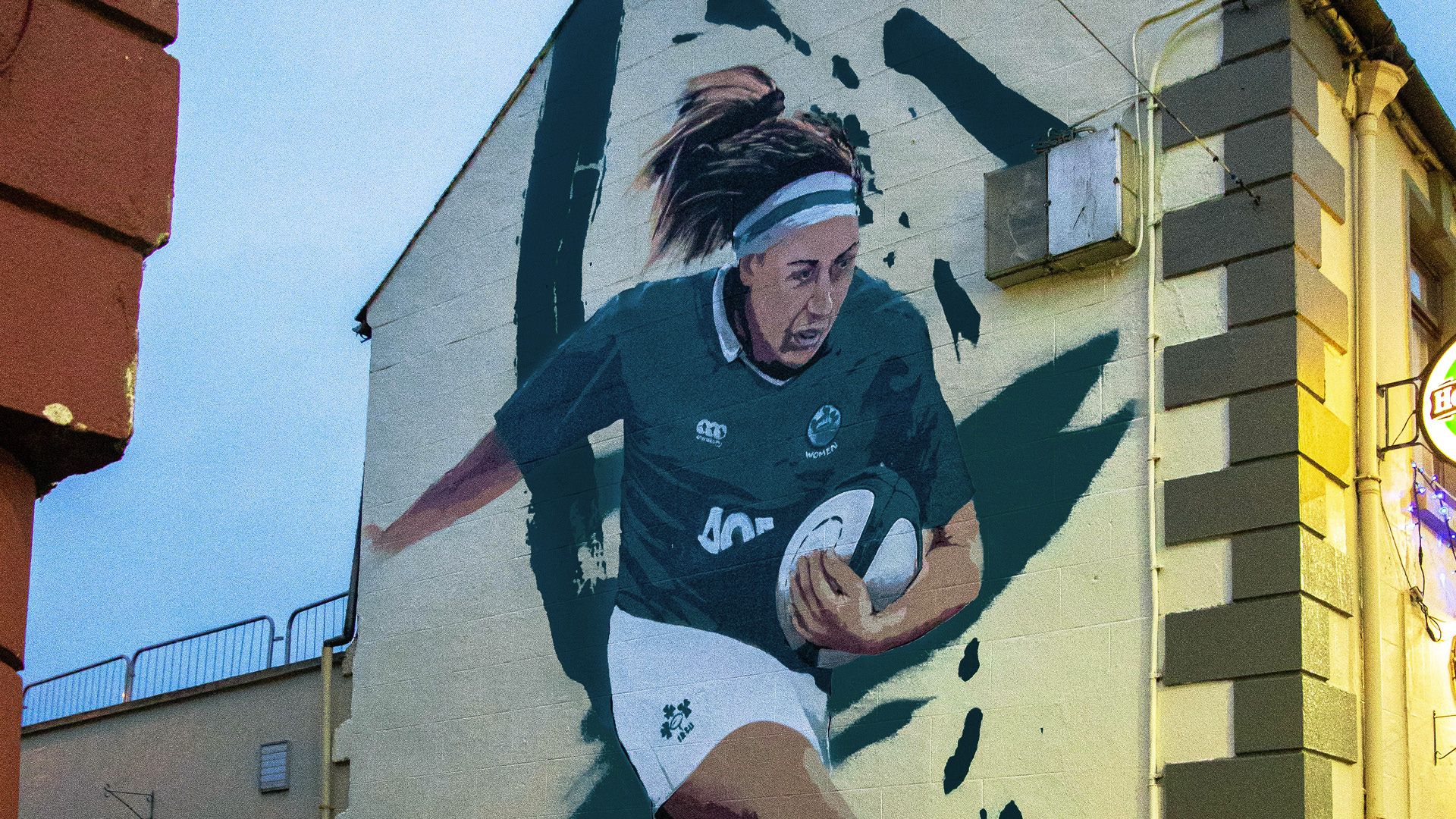 Check out the below time lapse of the murals being put together by Subset.

Pubs and restaurants may open later in December than expected

When are the All-Ireland semi-finals and finals? The football and hurling dates you need to know

Katie Taylor v Miriam Gutierrez - Time, TV info and everything else you need to know