We have our fair share of adventure holidays in Ireland. For such a small country, our island is home to some pretty insane experiences for you to try out this year.

From watersports to hiking to other extreme activities, you'll definitely be able to find your fix of adrenaline in Ireland this year.

So, here are ten of our top picks for adventure holidays in Ireland.

If venturing deep into one of Ireland's caves doesn't scream adventure, I don't know what does.

Epic Ireland organises class caving experiences in the West of Ireland and it looks like so much fun. The Burren is one of the most fascinating natural spots in the country (and in the world) and is known for its fascinating caves. So there's no reason not to have a 2-3 hour underground adventure here.

Anyone for a #Caveshower? When is rains it pours but we always make the most out of all weather conditions! #epicireland #shower #rain #wildatlanticway . . #galway #travelblog #travelblogs #weekendvibes #travelphotography #adventure #fridayvibes #epicireland #localbusiness #guide #familyadventures #wildatlanticway #caves #mountainbiking #travelgram #instatravel #fun #mindfulness

Adventures in Dalkey (with seals!)

You probably didn't think that some of the most unreal outdoor adventures were to be had in and around Dublin. But Dalkey is home to some incredibly fun adventures.

You can actually rock-climb at Dalkey Quarry. It features various different routes and climbs ranging in height and difficulty. One thing is for sure, though. If you decide to make your way up the quarry, you'll get some amazing views over Dublin City.

After that, you can actually go kayaking with seals. Designed for beginners, these guided tours allow you to see the stunning coastline and wildlife.

Organised by adventure company Outdoors and Dirty, this looks like insane craic, whether you're trying it with your pals, your other half or by yourself.

If you're not afraid to get covered in muck and dirt, this is the activity for you. Honestly, not many things are as adrenaline-inducing as speeding around a dirt road in a 4x4, slipping, sliding and tail skidding.

While you're there, you'll also have the opportunity to try hover drifting, paintballing and clay pigeon shooting.

Paraglide over the Wicklow Mountains

Ready to take to the skies? This is probably the most insane way to do that.

The 30-minute aerial experience costs €130. If you're asking me, I think it looks so worth it. Most of it takes place in County Wicklow but you can also do it in Dingle, Limerick and Connemara.

It's also ideal for beginners who just want to experience something breathtaking.

Rafting on the Boyne, County Meath

This is probably the most exciting way to take to the water on your adventure holiday.

Starting in Slane, jump on board an eight-person inflatable raft and hold on tight as you bounce, bob and get tossed down the river. The experience lasts between two and three hours and there are hot showers (and the occasional hot whiskey) at the end.

You can head here to find out more. 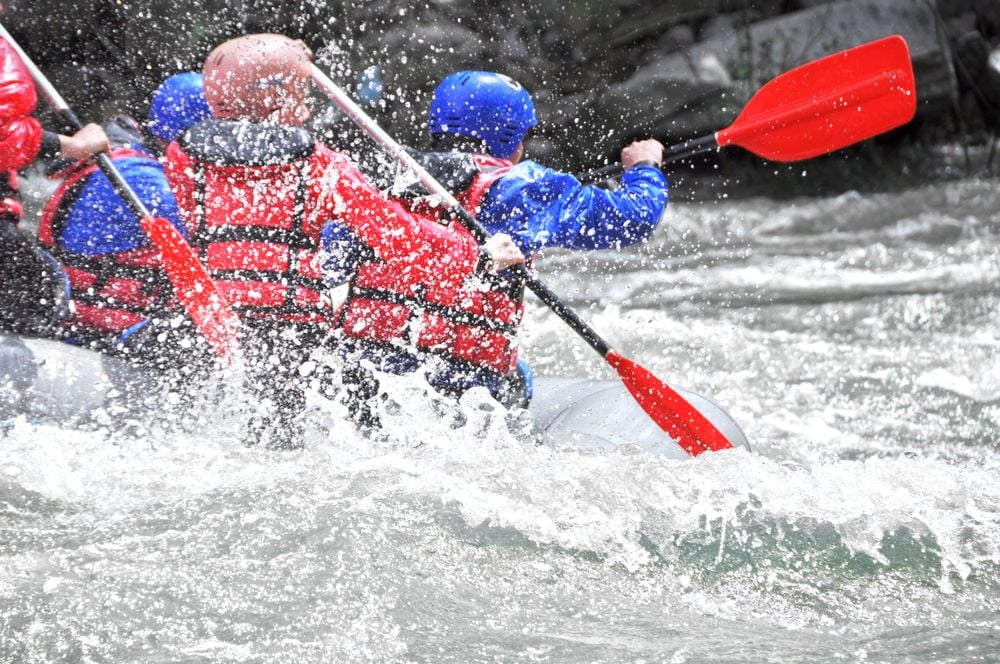 Take to the skies in a hot air balloon

If you want to take to the skies but maybe don't want something quite as extreme as paragliding over the mountains, then this is the activity for you.

With launch locations in Trim, Mullingar, Athlone and Kilkenny, a hot air balloon ride takes you up and over some of the most beautiful parts of the country for some amazing views.

Organised by Balloons.ie, there's even the option to enjoy some champagne when you're air-bourne. Now THAT'S my kind of adventure.

Lovely flight from Trim Castle with the frost and mist on the River Boyne.

Honestly, some of the most rewarding views and most exciting adventure holidays in Ireland.

The hike to the top takes around four hours but once you get there, you'll simply be in awe of what you witness below.

Happy New Year! 2019 has been an absolute roller-coaster but I can't wait to see what 2020 brings! #NewYearsEve #NewYear2019 #Coumshingaun #Waterford #IrelandsAncientEast #AGameOfTones #WeLiveToExplore

Fancy checking out the world's largest collection of ruined U-boats? You'll be able to do just that with Mevagh Dive Centre in Carrigart, Donegal.

Allowing visitors to see massive shipwrecks such as the 58-metre SS Carthaginian and the 66-metre SS Empire Heritage, it's by far one of the most underrated experiences to be had in Ireland that definitely deserves to be discovered this year. 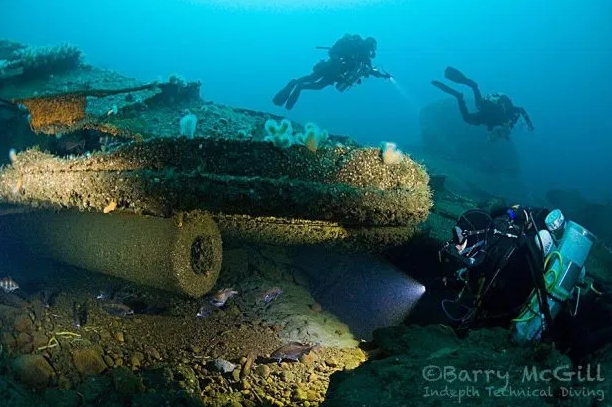 Yep, you don't have to limit yourself to adventuring when the sun is up. Because Achill Surf actually organises Full Moon Walks, where expert guides use shadows, soil and the stars to find their way. 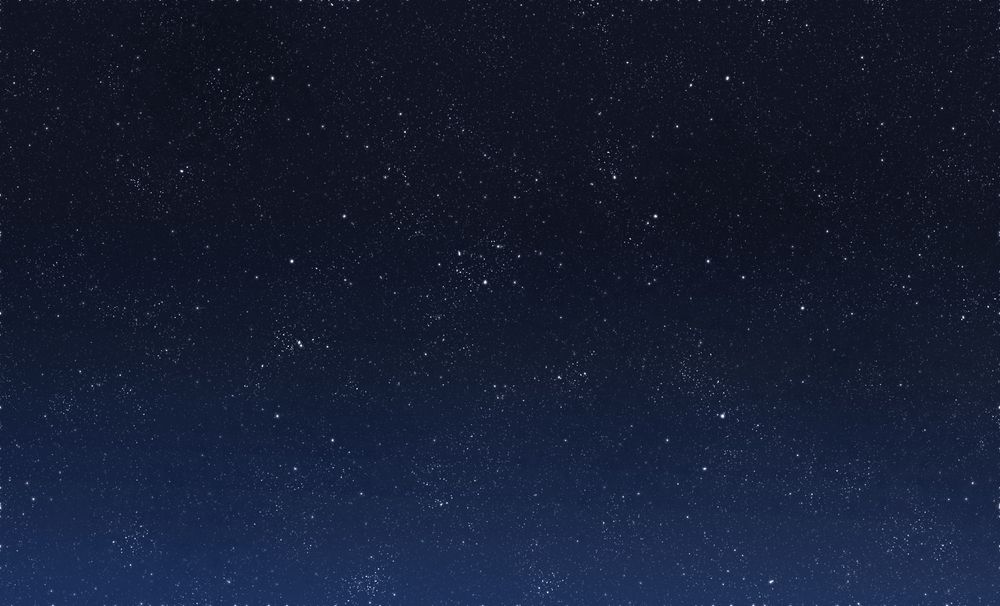 Cliff diving in the Aran Islands

Located on the largest of the islands, Inis Mór, Serpent’s Lair is a wonderful natural pool carved over millennia by the force of the ocean that provides the perfect diving opportunity, whether you're a beginner or well-seasoned.

Who knew flying along a zip line over Carlingford was such a scream?

It's here that you'll find Ireland's longest zip line park. Ziptopia allows you to take a fantastic treetop tour of the forest with your pals, hanging as high as 60ft above the ground.

The course is actually a whopping 1km in total.

That feeling of freedom when we go on the zipline is what we love most😍 Wanna try? Book now here: https://carlingfordadventure.com/bookeo/ #CarlingfordLough #Zipline #Ziptopia #OutdoorActivities #Fun

A post shared by Carlingford Adventure Centre (@carlingfordadventure) on Dec 12, 2019 at 10:00am PST

READ NEXT: Why a trip to Wild Ireland needs to be your next family day out