As subjective as it is, we've done our best to conjure a list of Ireland's thirty-two counties in order of craic levels.

Much time has been spent pondering over these selections, and we'll live or die by the choices we have made until the end of our days.

We couldn't fit everyone in the top ten so if you don't agree with your county's ranking, make sure to tell us why in the comments below!

Someone had to come last. Apologies Longfordians, but this video speaks for itself.

The 'Wee' County? Not on our list of rowdy road trips unfortunately.

You have Hozier as a consolation prize though.

Very scenic but faces some tough competition from the likes of Donegal.

Leinster counties are on the end of a bit of a battering here. 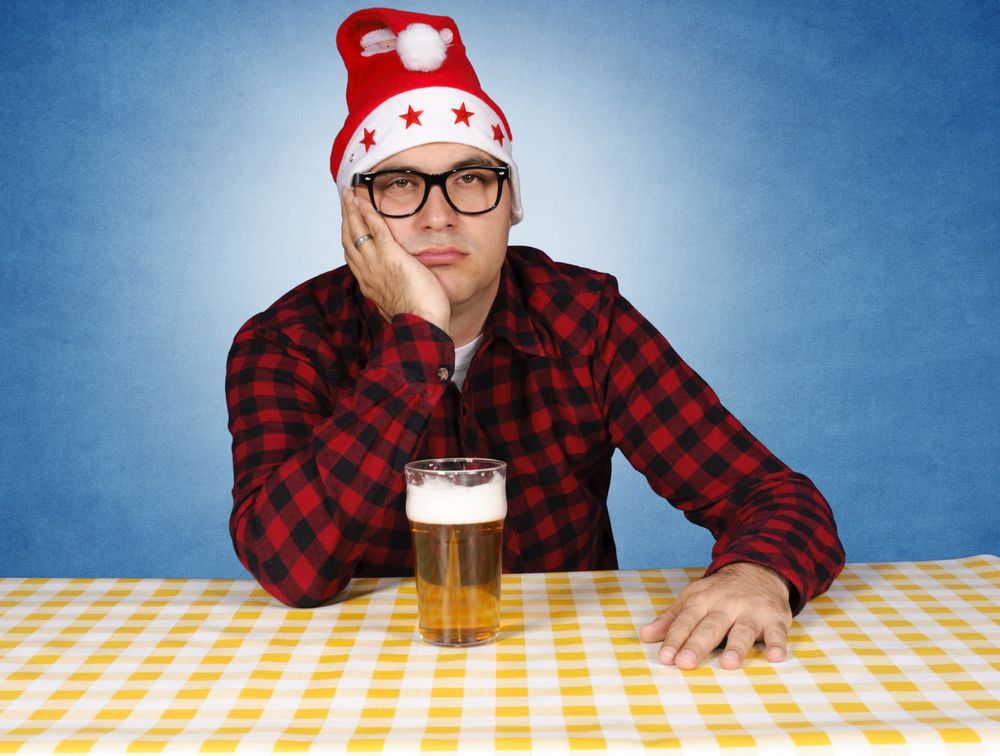 They're too busy out training for the next All-Ireland to be hosting raging sessions.

Ever had an epic night out in Armagh? Us neither. Sorry.

What can we say? We have a soft spot for the accent.

Tullamore has some decent pubs and a good buzz about it, but nothing noteworthy. 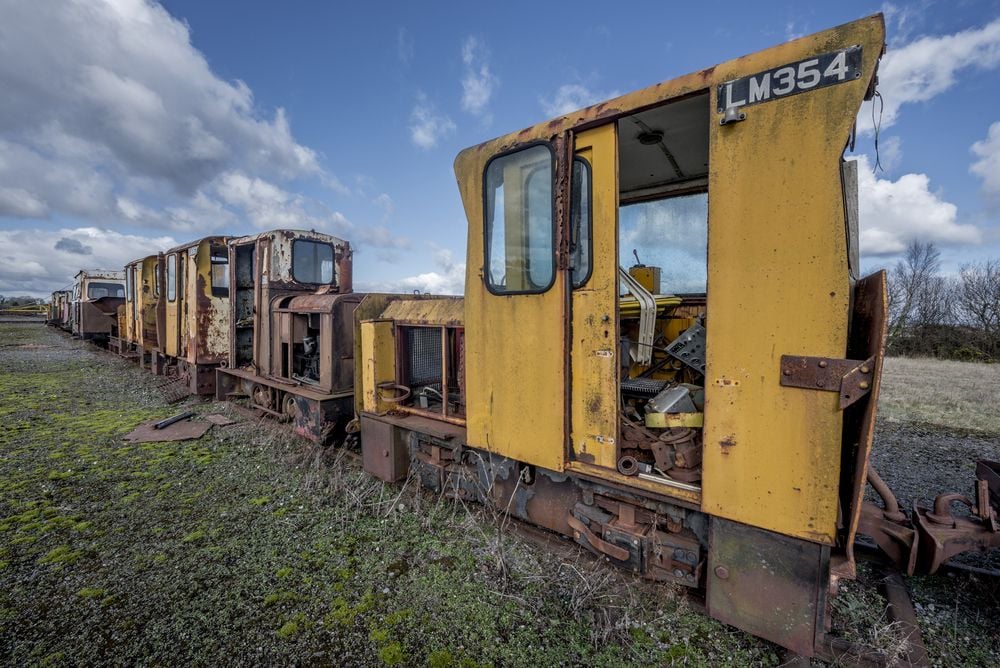 Our research brought back very little about Roscommon so there doesn't seem to be anything to write home about.

Carlow has plenty to shout about but we're not convinced that nightlife is one of them.

Not bad if you're heading to the races in Punchestown or a night out in Naas. 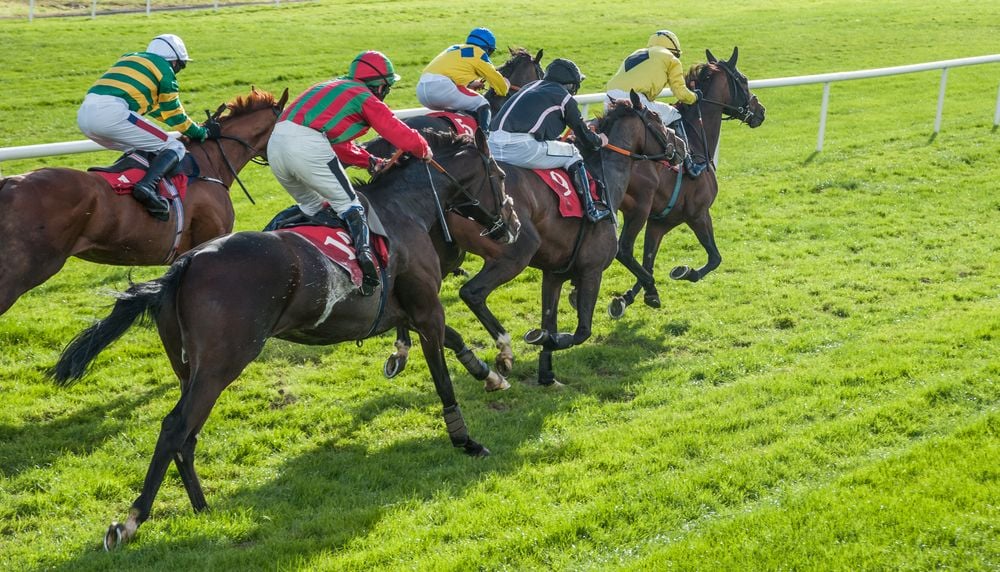 The locals are always are up for the laugh.

It might not be the most obvious but we've had plenty a good night here. 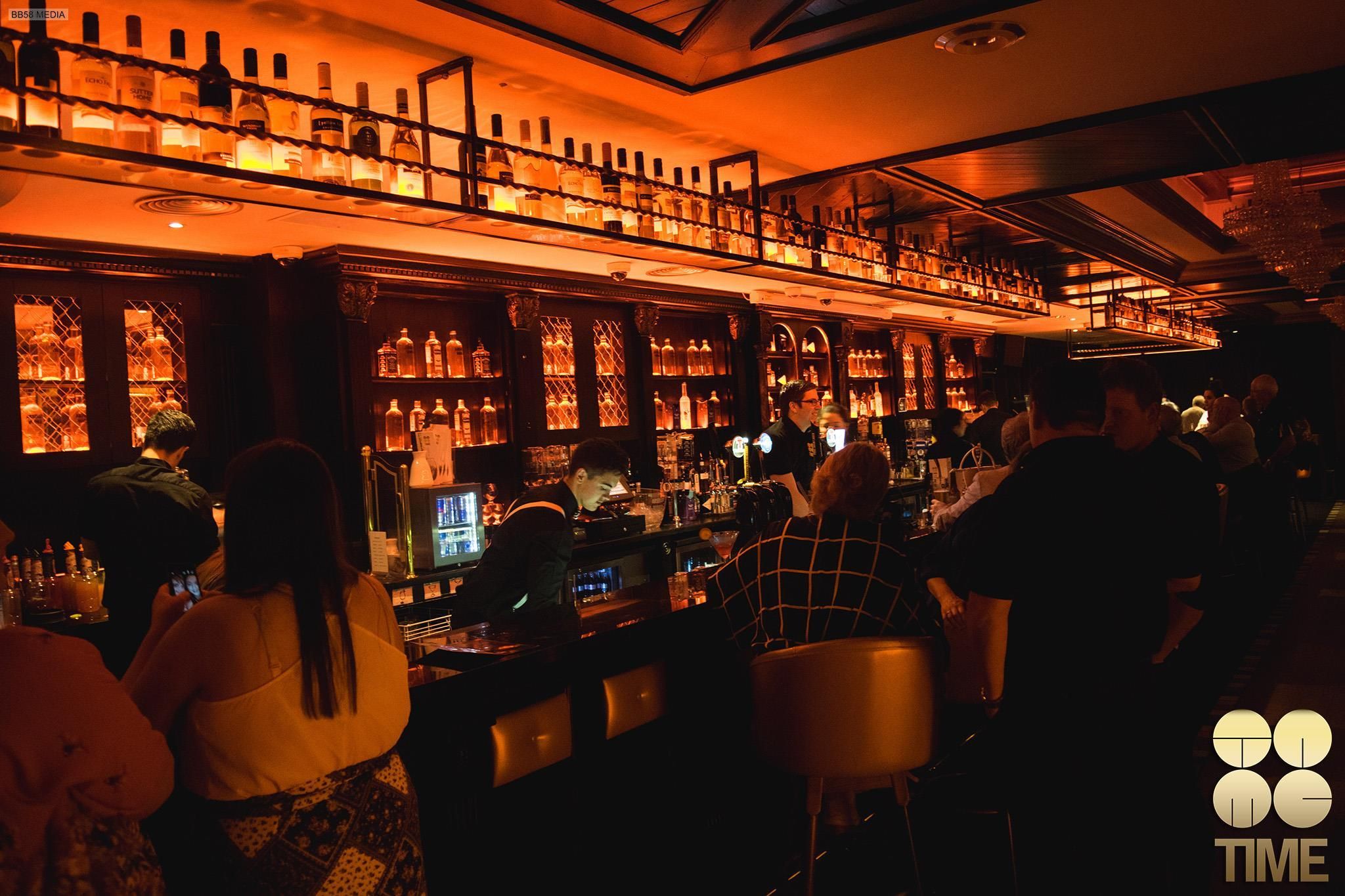 There are some good areas of the Ulster county for pints, such as Newry and Newcastle.

The home of Joe Dolan and Niall Horan probably should be doing better. 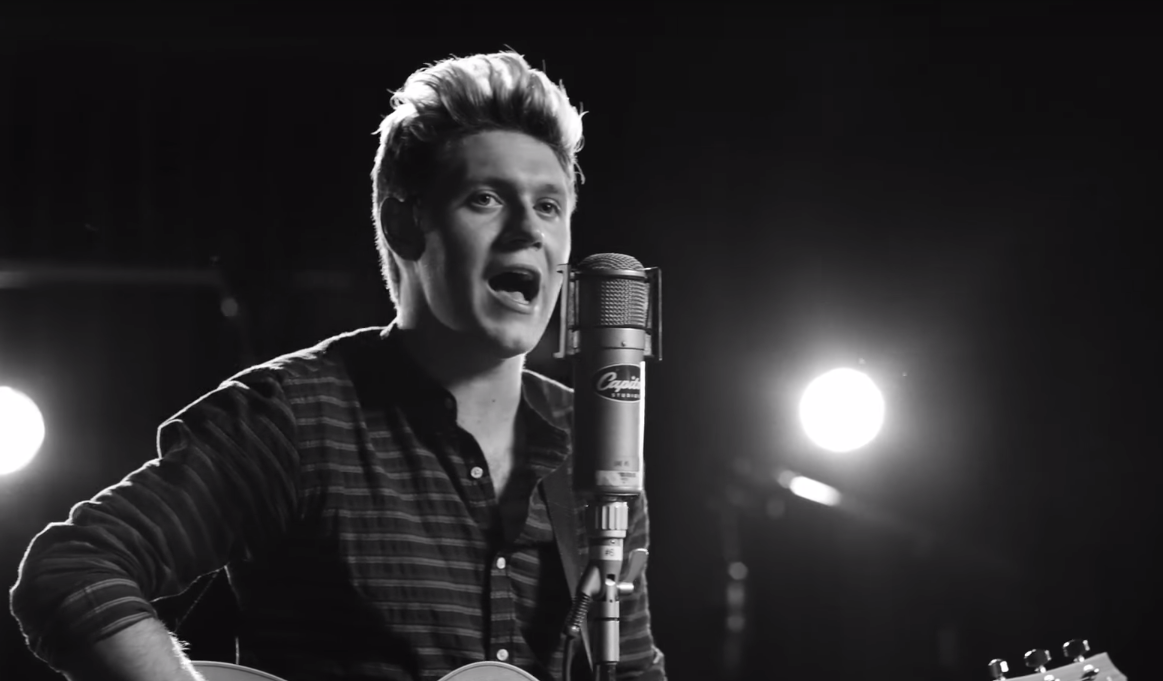 Yeats would be proud.

The walled city's mix of trendy and old man bars has put it high on the list.

Plenty of us have fond memories of summers spend in Wexford, not to mention its many barn dances!

Almost reaches the top ten on the strength of Electric Picnic alone.

A dark horse, Limerick is home to the unimitable Costello's - not to mention Donkey Ford's.

After losing so many All-Ireland finals you could forgive the folk from the wesht for being a sombre bunch, but it's certainly not the case. Top marks for culchie banter. 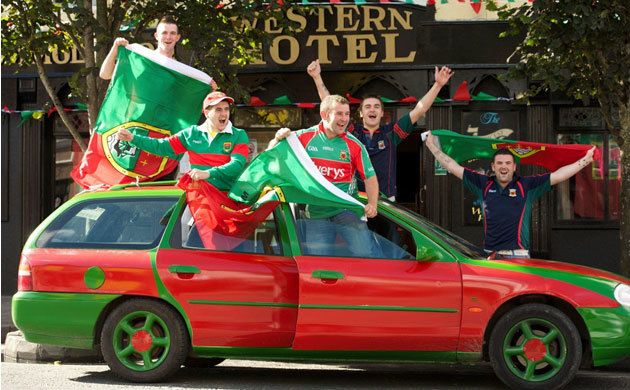 Popular spot for stag and hen dos for a reason! Whether it's the weekend or a random Wednesday, get yourself down there. 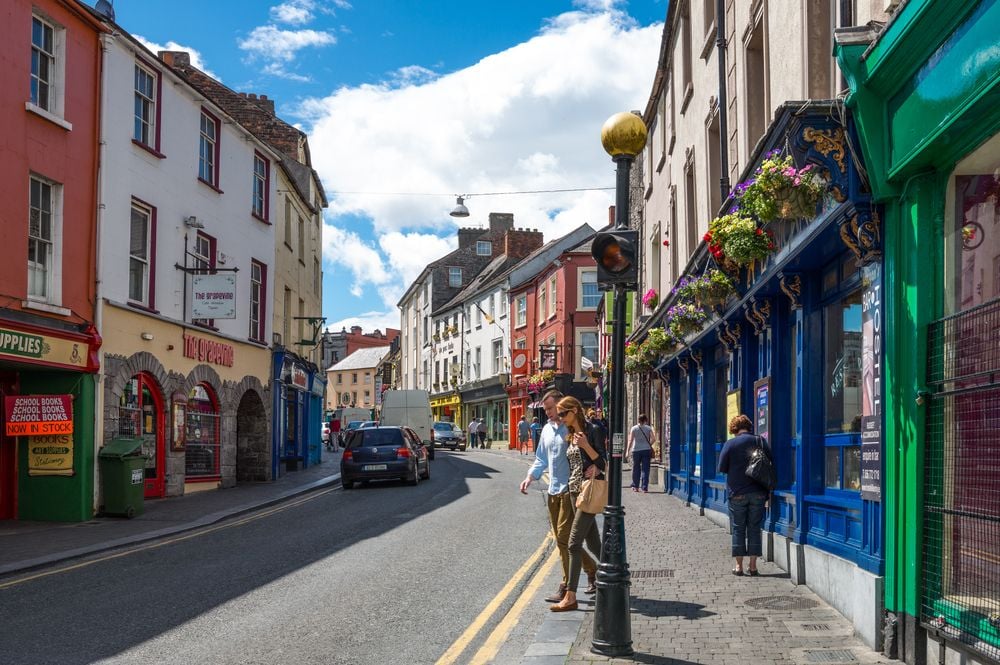 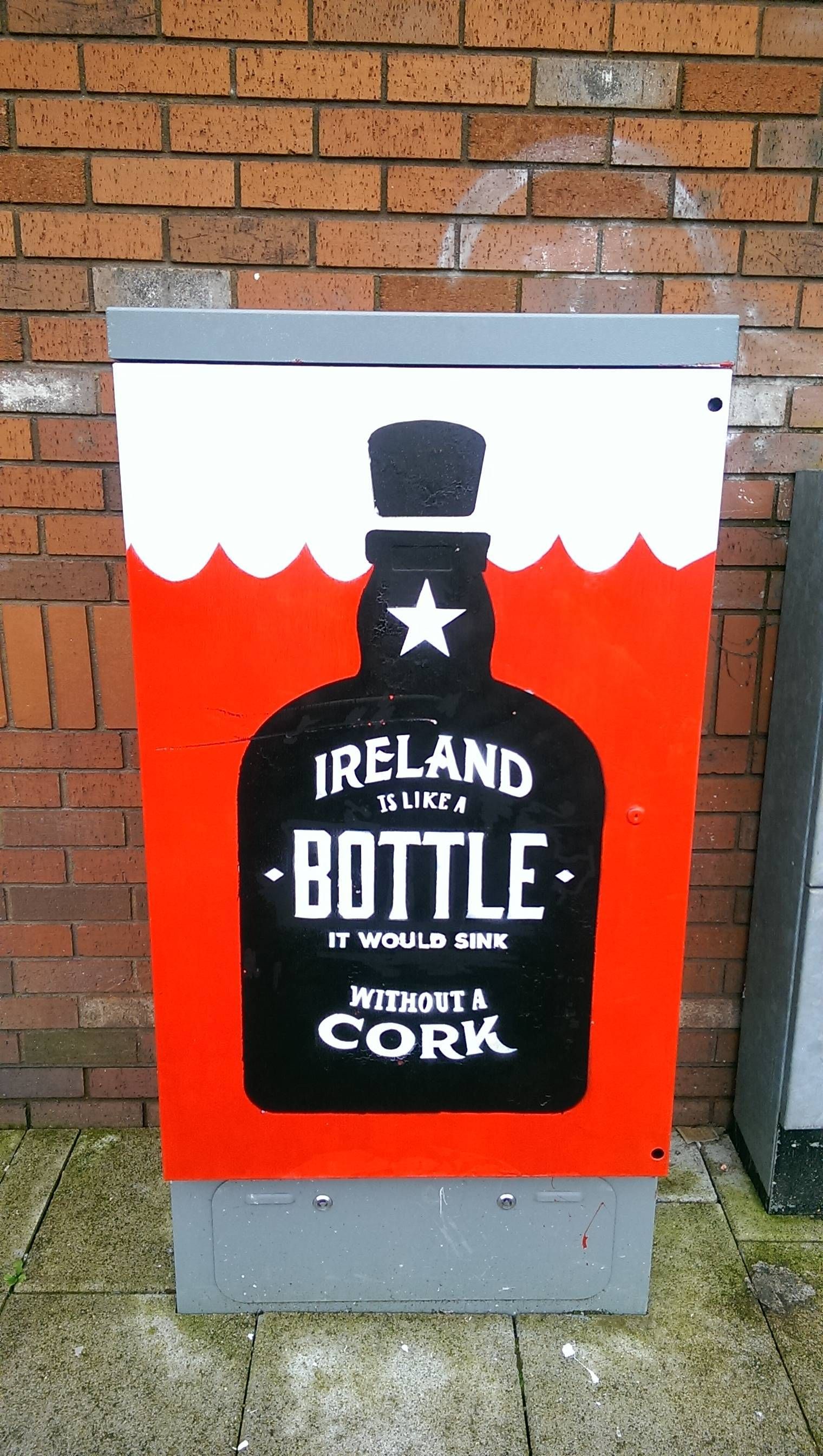 Belfast is the big draw, with some really cool spots to go out. There's a lot to do around the county itself, whether its the Giant's Causeway or checking the filming location for Game of Thrones. 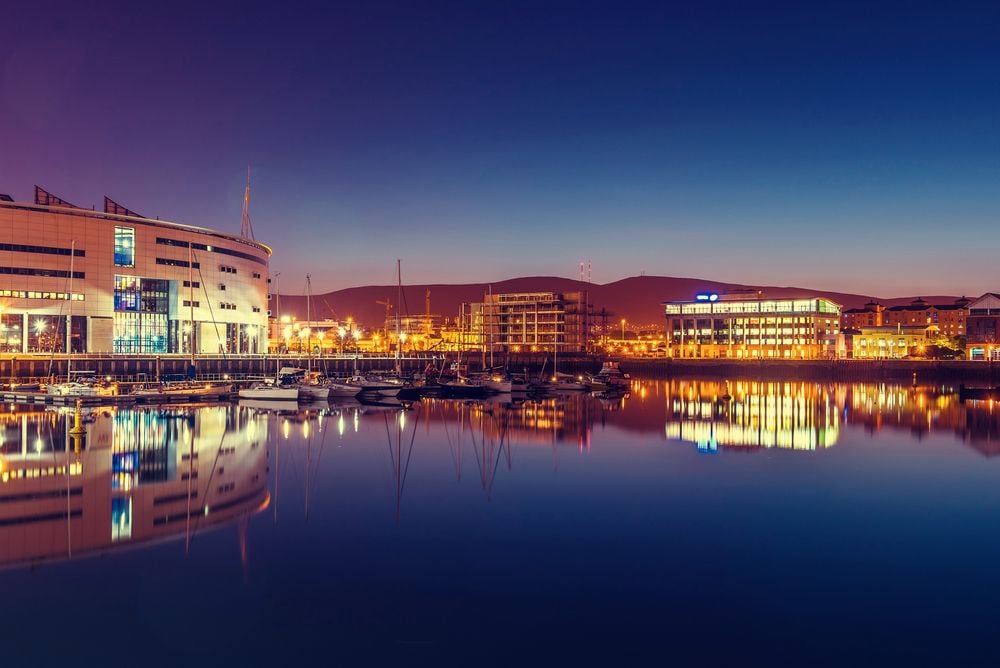 Lovely part of the country. You know it's good if there's a town which boasts the name of a song like this.

Pristine beaches and cosy pubs aplenty in this vast sprawl of a county in the north-west, perfect for a weekend getaway with pals regardless if you want the country or town vibe. 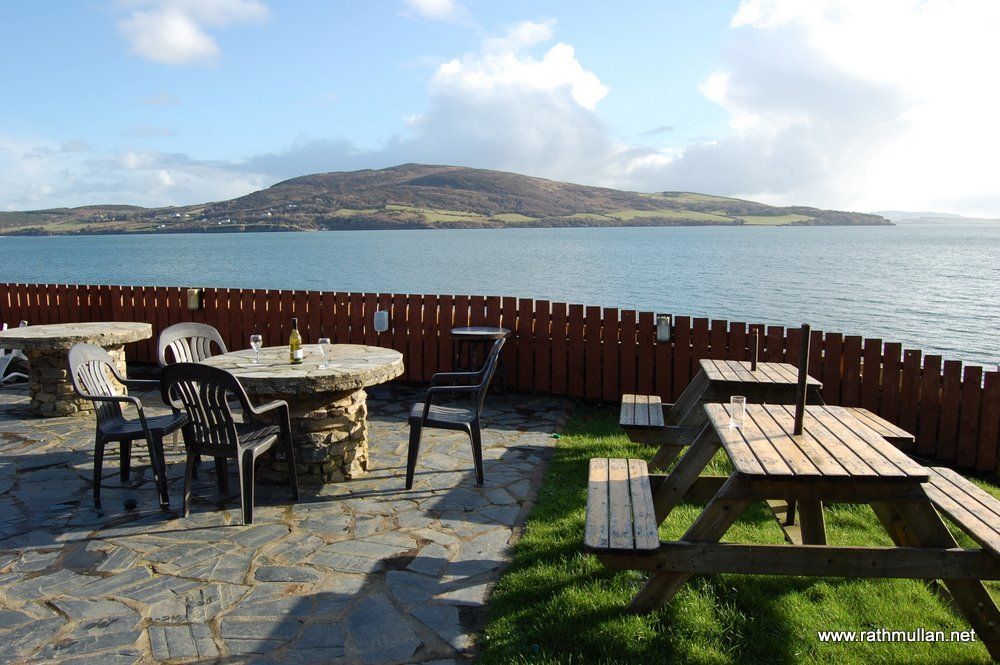 Sure we couldn't forget about the Big Smoke? Obviously being the central hub of the country means that there's always stuff going on in the capital, including loads of live music, cultural offerings and the odd pub or two. 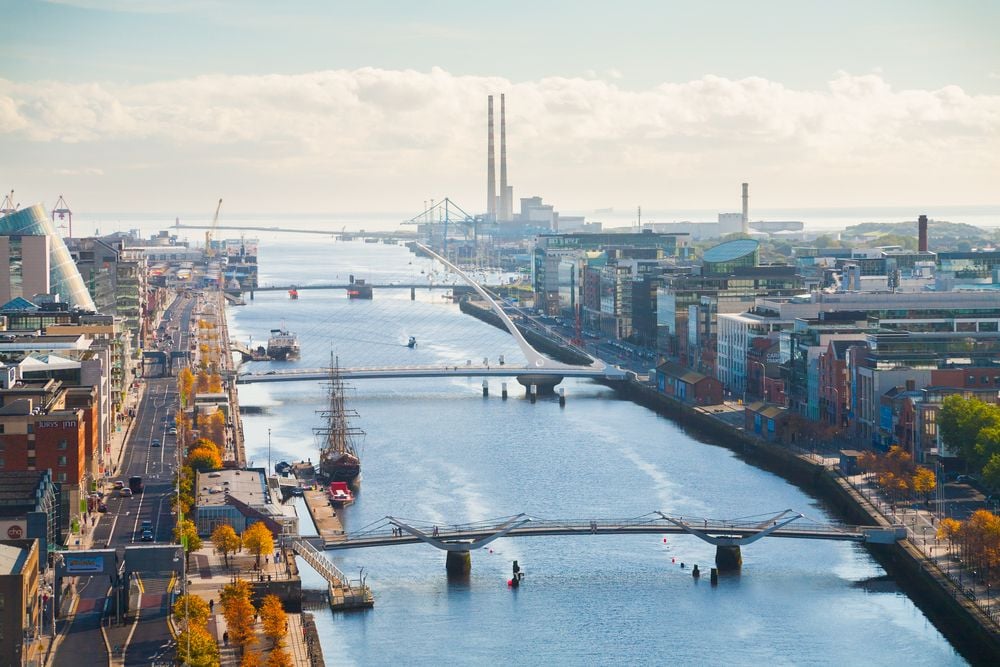 Apart from Galway City itself, which is an epic spot to spend a weekend, there's plenty of stuff to do in the neighbouring towns too. The annual races provide some of the best craic to be had in the country. 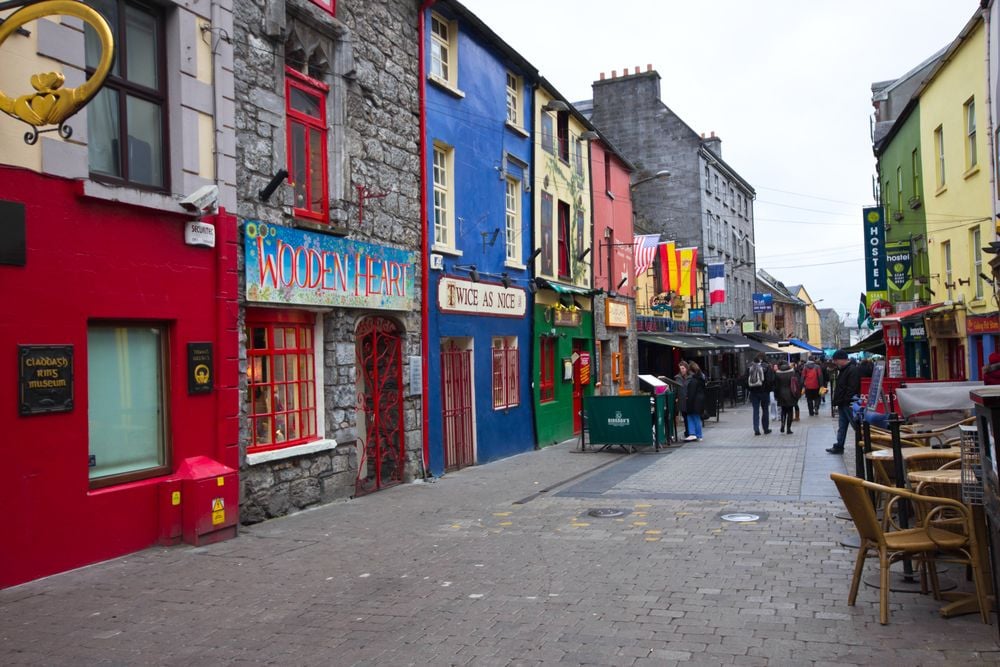 I have to say, every time I've been to Kerry the craic has been ninety. Or a hundred. Or whatever the craic scale goes up to. Plenty of great towns with loads of pubs, and probably the most beautiful of the lot to boot. They don't call it the Kingdom for nothing.

READ NEXT: Read It And Weep - The Weather Is About To Take A Turn For The Worse