The Wild Atlantic Way and the Ring Of Kerry have been included in Big 7 Travel's 'most scenic drives in the world' list and the former has even gone and grabbed the top spot.

Yep, Ireland's Wild Atlantic Way has been named as the most scenic drive in the world by renowned travel publication Big 7 Travel in a list that features the best the USA, Europe and Australia has to offer. The Ring Of Kerry, meanwhile, has been included at number 34 in the list.

Finishing ahead of the runner-up, the Road To El Chalten in Argentina, the west of Ireland route is described as '1,553 miles of jaw-dropping coastal mountains, rolling hills, rugged countryside and ancient history.' Readers are told that 'taking this route will show you the very best of The Emerald Isle from the Cliffs of Moher to Killary Harbour.'

The blurb goes on to say 'the beauty of this epic road is simply unparalleled, and that’s what makes it the most scenic drive in the world.'

As for the Ring Of Kerry, it finished ahead of Blue Park Ridgeway in North Carolina/Virginia and is called an 'iconic Irish route around the Iveragh Peninsula loaded with jade hills, ancient history and cosy seaside villages. It is added that the route 'leads you through magical sights such views of the Skellig Islands, The Gap of Dunloe, Derrynane Beach and Ladies View.' 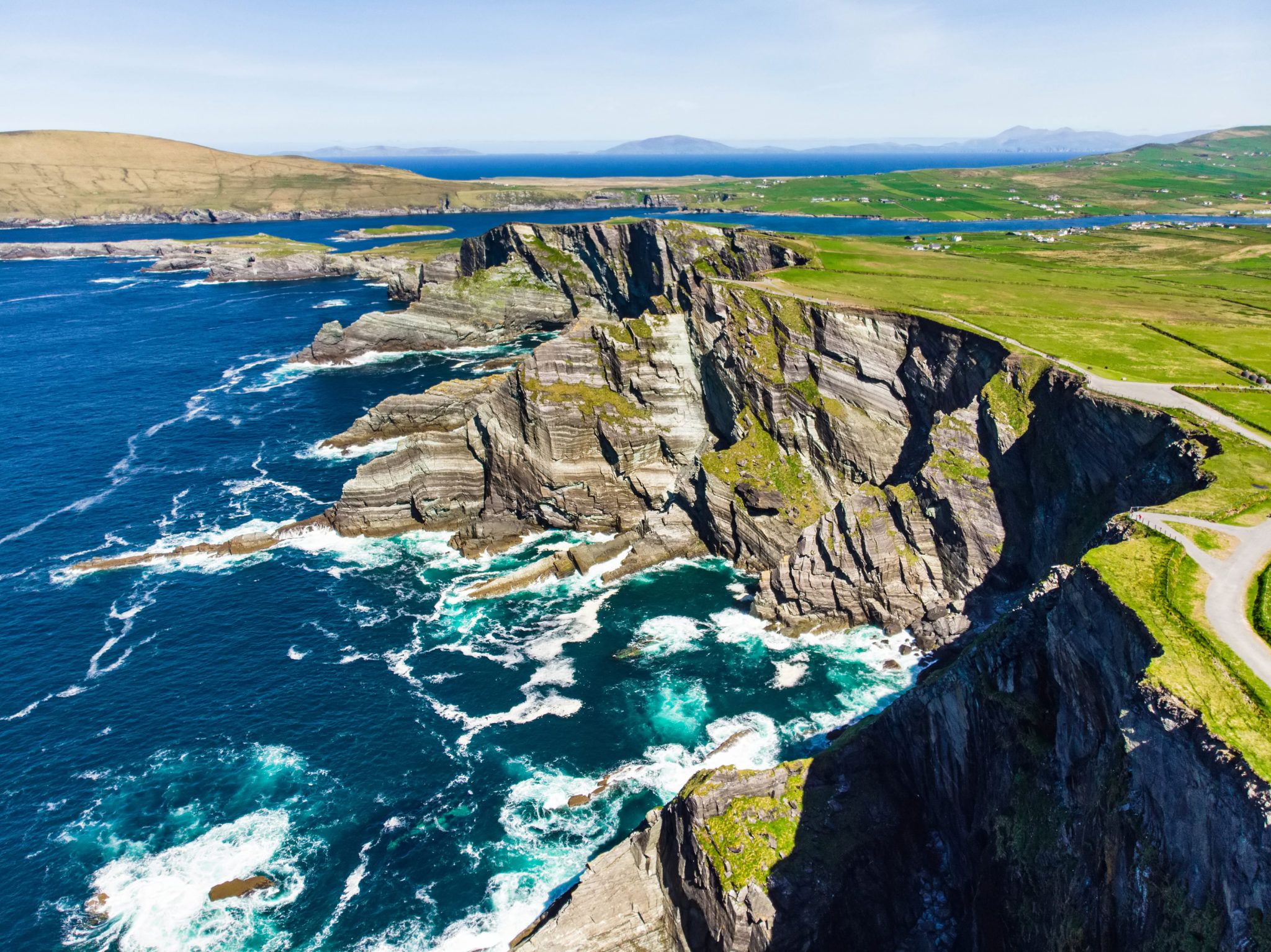 Other stunning drives that are listed include Route 1 in Iceland, as well as Route 66 in the States and Hai Van Pass in Vietnam. If you're looking for some new travel goals you could do worse than check out the list in full, which you can find here.

When is Father's Day and what phase of the roadmap will Ireland be in?