We may have taken these simple Galway pleasures for granted before, but we promise never to make the same mistake again.

There are few places that hold a candle to Galway. There I said it. Up there as being one of the most special places on this little Emerald Isle, it's bursting with culture and character. Not to mention good craic, of which there's an abundance - people don't call it the graveyard of ambition for no reason.

And if there's one time of year when Galway really comes into its own, it's during the second half of the year... when the sun shines, and Shop Street is full and all is well in the world.

I've been mistaken for a proud Galway woman on more than one occasion (unsurprising considering my body of work), but it's a misconception I'm more than willing to live with.

Maybe it's the recent spout of good weather, maybe it's the fact that we're all confined to staying within a 2km radius of our homes, whatever the reason - we're missing Galway something terrible and so we've made a list of 10 simple Galway pleasures we took for granted, but can't wait to do again (hopefully in the not-so-distant future).

Ask people what they're missing most and brunch comes fairly top of the list for most. Weekend brunch is ritualistic and there's been an Ard Bia shaped hole in our lives that only a plate of their delicious pancakes can fill. As for their coffee? We'll take the lot.

Saturday mornings at the Galway market

We're fond of a good food market here at Lovin and the Galway market is by far one of our favourites out west. Sleeping in is great and all, but have you ever had a warm, freshly prepared donut from BoyChik Donuts? Point proved.

A hotly debated topic, but Tigh Neachtain may just have one of the best pints of Guinness in all of Galway.

Nabbing a seat outside Tigh Neachtain is a feat in and of itself but truth be told, anywhere along Quay Street will do the job so long as there's a pint of plain involved.

McCambridge's is where we want to be when this all this is through. Right in the heart of the action, you'll run into everyone and their mother as they pass by. And after spending so much time alone, we can think of nothing better. Throw in a toastie and a cuppa and we'd happily spend all day here.

Or just Salthill in general really - walking the prom, having a 99 on the beach (with flake, obviously), diving off Blackrock. Salthill is pure magic, at any time of the year, but especially when the sun emerges from behind the clouds just in time for the sunset.

Love it or loathe it, we're all missing sweaty nights on the dancefloor at the Front Door these days. A staple on the Galway nightlife scene, there's a party there almost every night of the week - and their playlists are always banging.

Just perfect.. we love this drawing of the #frontdoorpub by @bpfsketch. What a talent to create this little masterpiece. Be sure to follow his page to see some other impressive sketches 😍🎨 #GALWAY #bar #pub #restaurant #latinquartergalway

Oh, how I miss finishing out the night singing Toto's Africa at the top of my lungs.

Finding decent pizza this side of Italy used to be quite a difficult feat. Until the arrival of Dough Bros that is, and if you're in Galway and fail to visit this place, you're doing it very, very wrong my friends. They even have a pizza pop-up at O'Connell's in case you don't plan on leaving the pub for even one second once this is through. 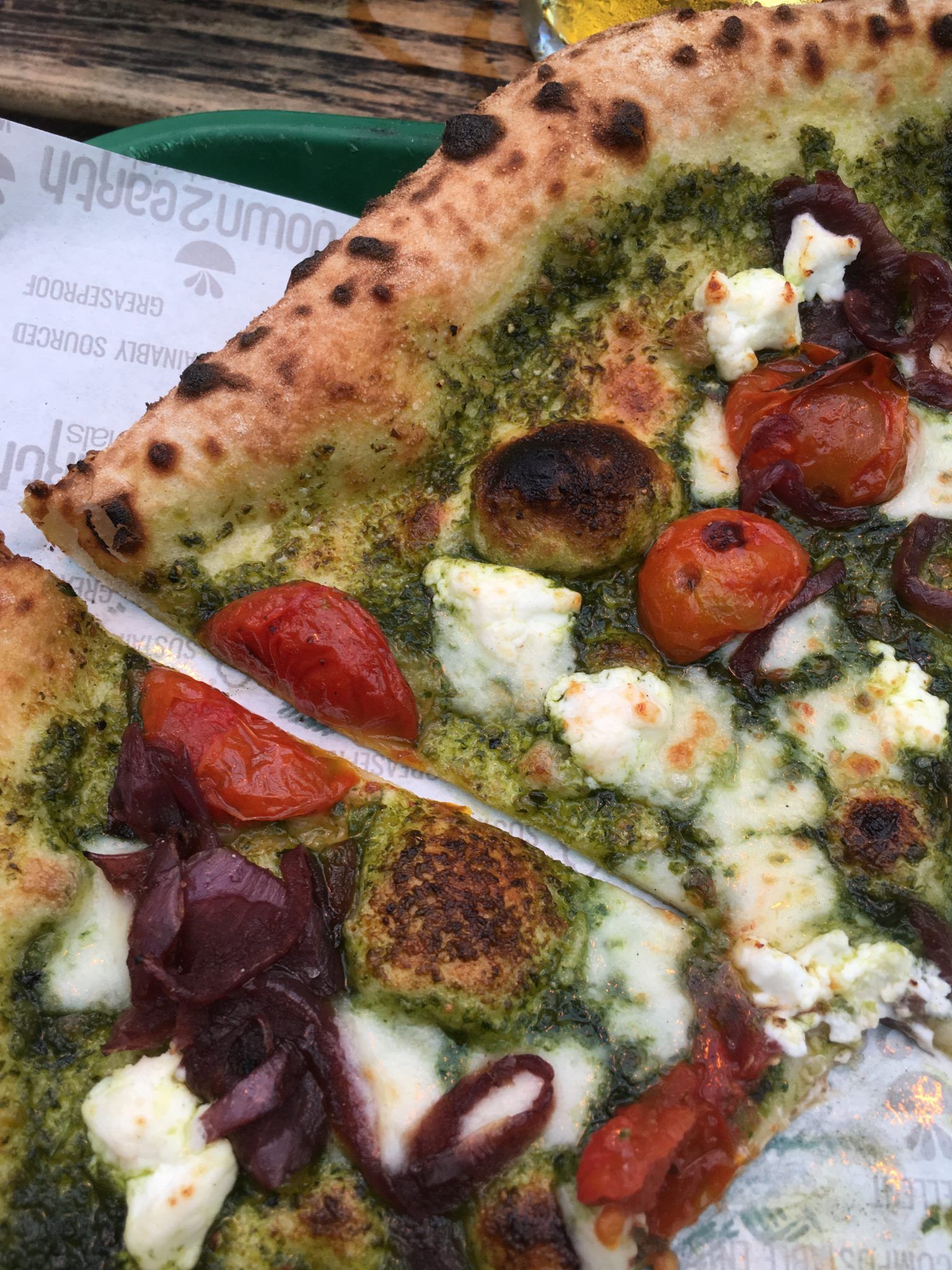 You may have sensed a theme here, in that most things we miss are food and drink related, but few things compare to the simple pleasure of a chocolatey crepe at Java's. No one quite does French cuisine like Java's and try as we might, we can't seem to master the at-home crepe. 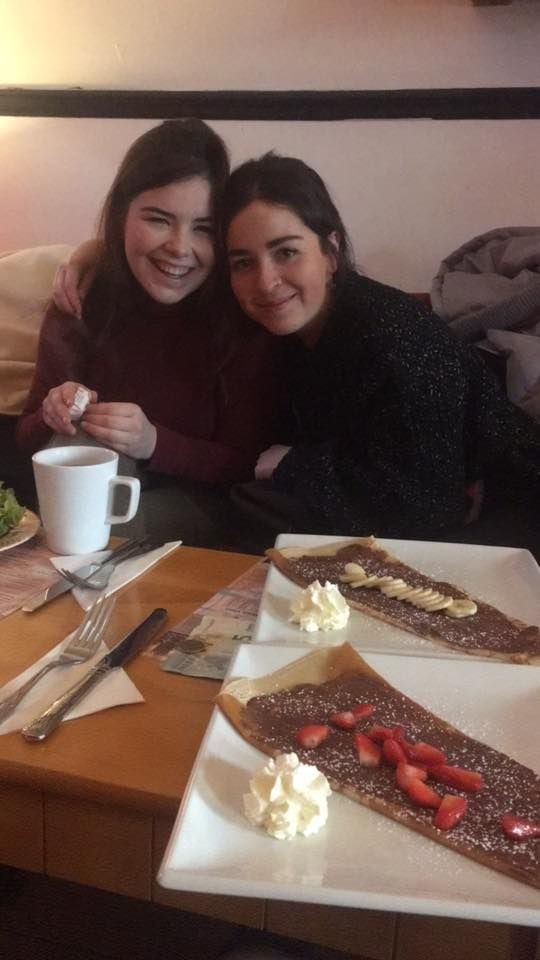 If it's good enough for Kate and Wills, it's good enough for us. And while one beloved Galway pub has taken to streaming their trad sessions live on Facebook every night, it's hard to beat the in-real-life experience. Galway and trad go hand in hand and we can't wait to be back jiving on the city's trademark cobblestones very soon.

I've said it once and I'll say it again - Galway or no way.

What's top of the list for simple Galway pleasures you're missing? Let us know in the comments.

READ NEXT: Chris O’Dowd has been asking people for photos from home to cure his homesickness

WATCH: Disney unveil the trailer for their first original animated movie since Moana

One of Hollywood's finest leads the Late Late lineup this week

PICS: Galway is already prepping for the Christmas lights to go up

Outdoor seating Galway - 48 places that have it

WATCH: Two Irish men to take on monstrous challenge of rowing from New York to Galway

Irish Food Awards announce the best from every county for 2020